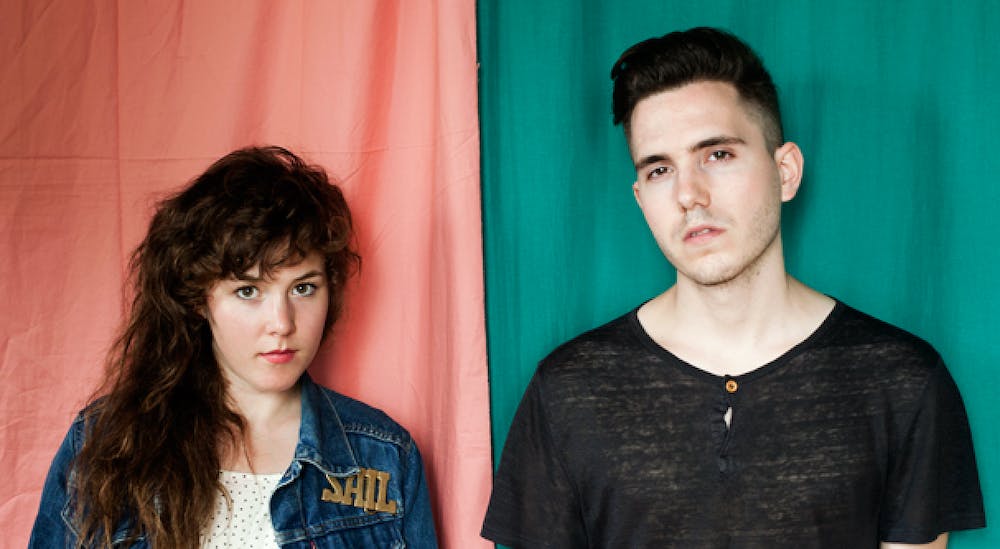 Follow Purity Ring to get alerts about upcoming events and special deals!

Purity Ring is a Canadian electronic pop band from Edmonton, Alberta, formed in 2010.

Purity Ring has played in major festivals like Life is Beautiful, Lightning In A Bottle

Without further ado, here are Purity Ring top 10 tracks of all time:

Purity Ring is a Canadian electronic pop band from Edmonton, Alberta, formed in 2010. The band consists of vocalist Megan James and multi-instrumentalist/producer Corin Roddick. They released their debut album Shrines in 2012 to critical acclaim, followed by Another Eternity in 2015.

No upcoming events with Purity Ring