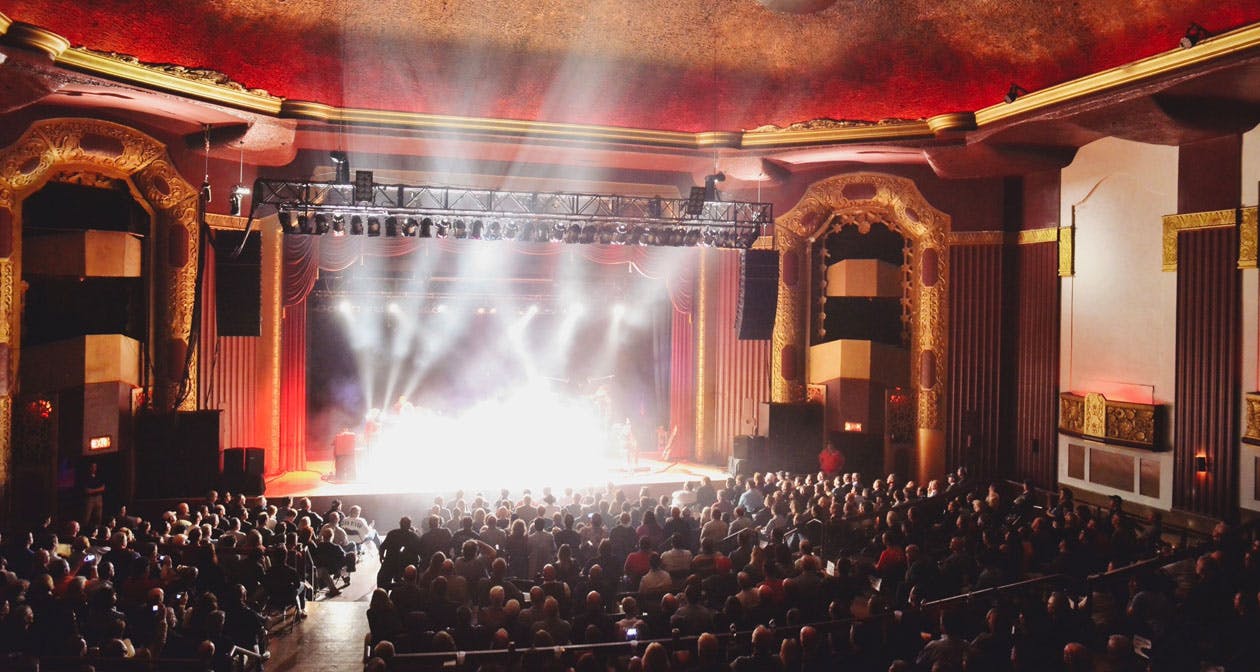 Originally owned by Detroit area businessman and film house entrepreneur John H. Kunsky, the “Kunsky Royal Oak”, as it was known then, opened to a sold out audience in 1928. Lavishly decorated and superbly appointed, the art-deco movie palace quickly made its mark as one of Detroit's finest suburban theatres. In 1978, programming moved toward hosting live entertainment and the venue became known as the Royal Oak Music Theatre. 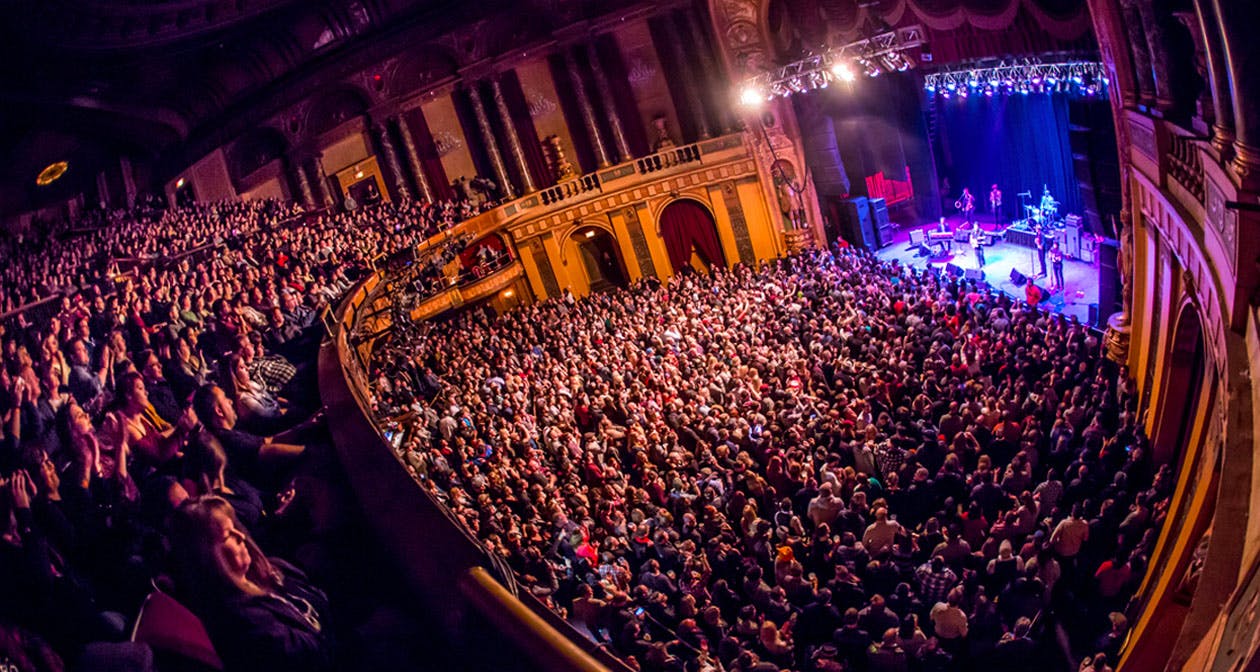 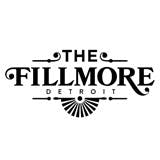 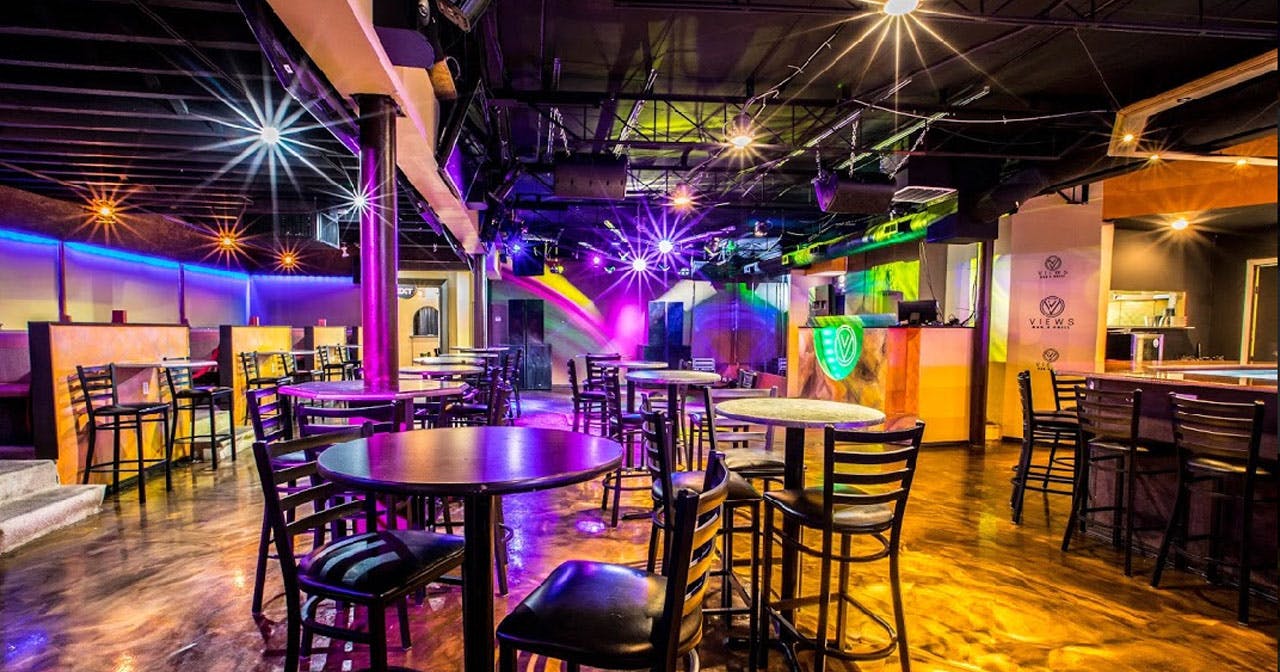 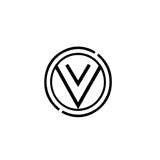 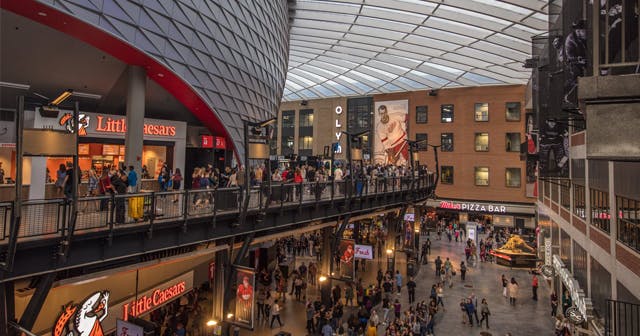 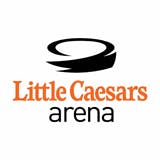 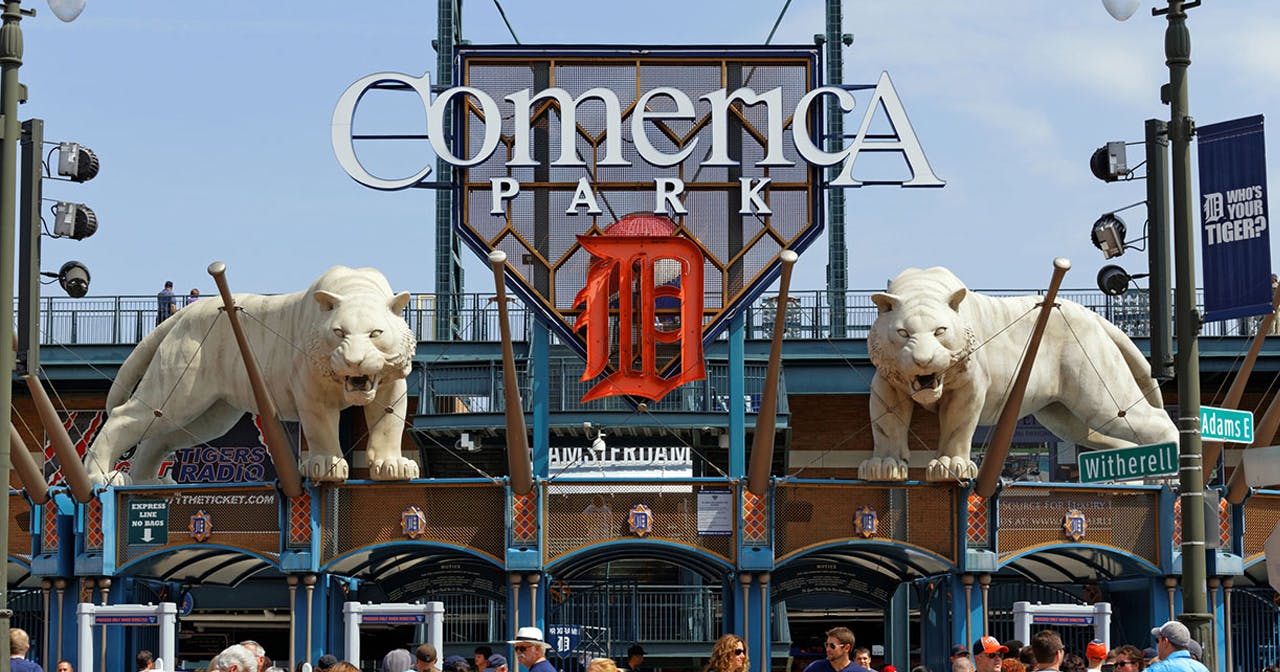 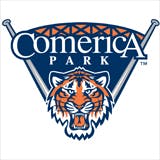 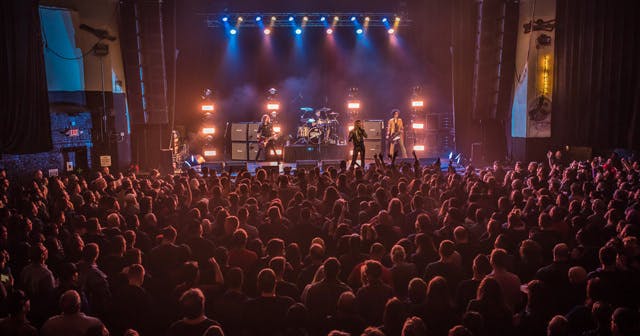 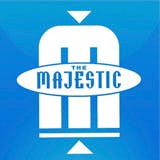 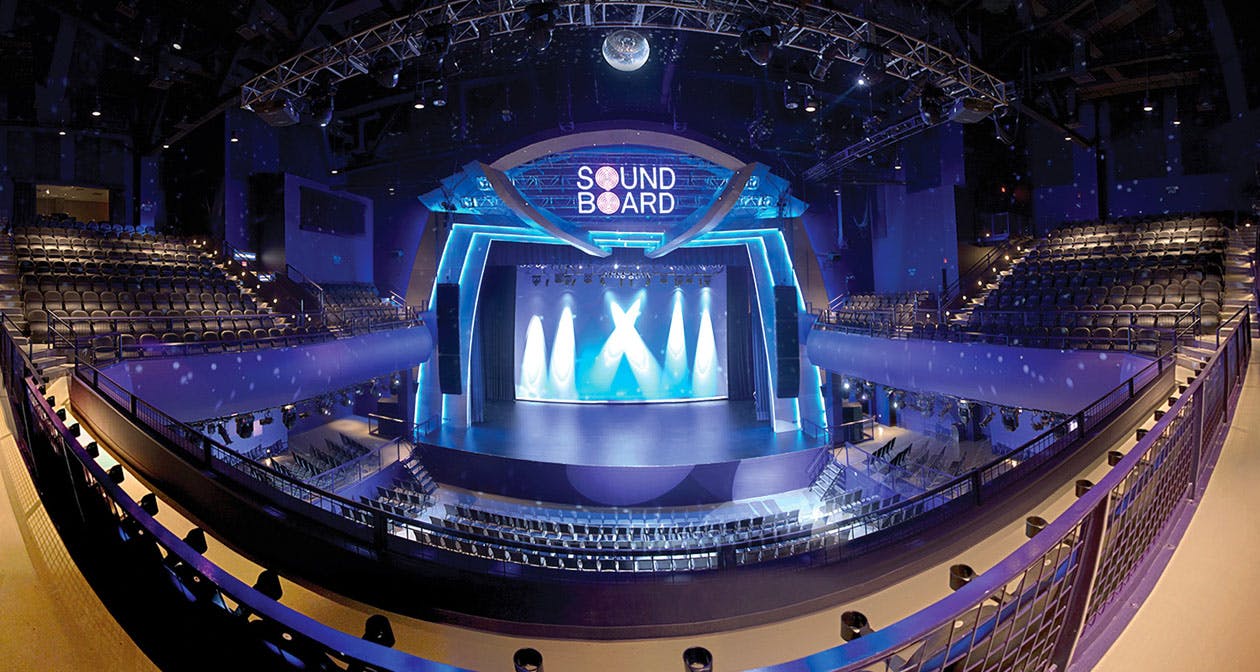 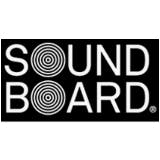