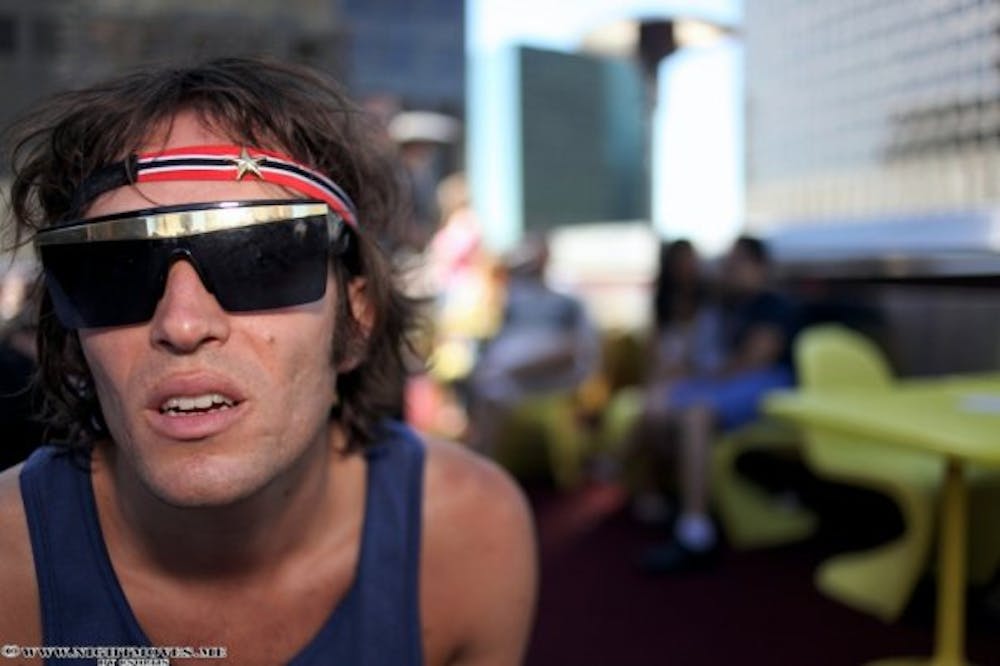 Follow Lee Foss to get alerts about upcoming events and special deals!

Lee Foss is an American-born producer and DJ from Chicago, Illinois, United States.

Without further ado, here are Lee Foss top 10 tracks of all time:

2. Only The Gods (feat. Anabel Englund)

Lee Foss is an American-born producer and DJ from Chicago, Illinois, United States. In addition to a number of releases on labels such as Culprit, Wolf+Lamb and No. 19, he co-founded the dance music label Hot Creations and is a member of the house music band Hot Natured alongside Jamie Jones, Ali Love and Luca C.

His music is inspired by the musical heritage of Chicago and his influences include classic house, R&B, 90s Hip Hop, 1980s electro and Detroit techno.