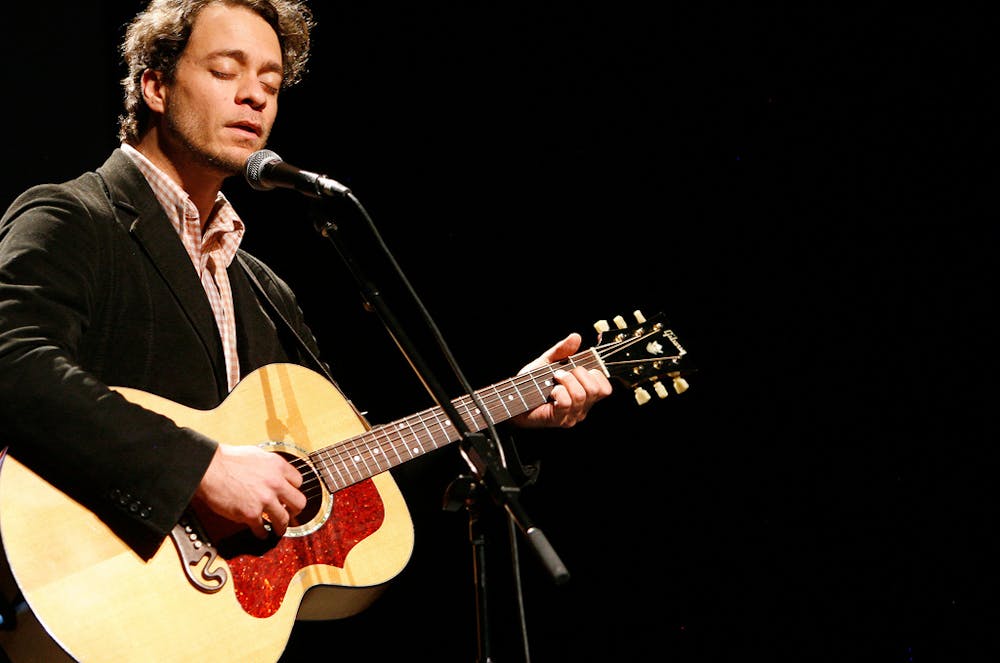 Follow Amos Lee to get alerts about upcoming events and special deals!

Amos Lee has played in major festivals like Ravinia Festival

Without further ado, here are Amos Lee top 10 tracks of all time:

3. Windows Are Rolled Down

6. Keep It Loose, Keep It Tight

8. Seen It All Before

Amos Lee (born Ryan Anthony Massaro, June 20, 1977) is an American singer-songwriter whose musical style encompasses folk, rock, and soul. He was born in Philadelphia and graduated from the University of South Carolina with a degree in English. After working as a schoolteacher and bartender he began to pursue a career in music. His manager Bill Eib, an artist manager and new artist development agent, submitted a demo recording to Blue Note Records which resulted in a recording contract and association with singer Norah Jones.

Since that time Lee has recorded five albums on Blue Note Records and has toured as an opening act for Norah Jones, Bob Dylan, Elvis Costello, Paul Simon, Merle Haggard, Van Morrison, John Prine, Dave Matthews Band, Adele, the Zac Brown Band, Jack Johnson, The Avett Brothers, and David Gray. His music has appeared on the soundtracks of numerous TV shows and movies. He has performed on several late night TV shows and at a voter registration rally for Barack Obama. In 2011, his album Mission Bell debuted at No. 1 on the Billboard 200 chart.