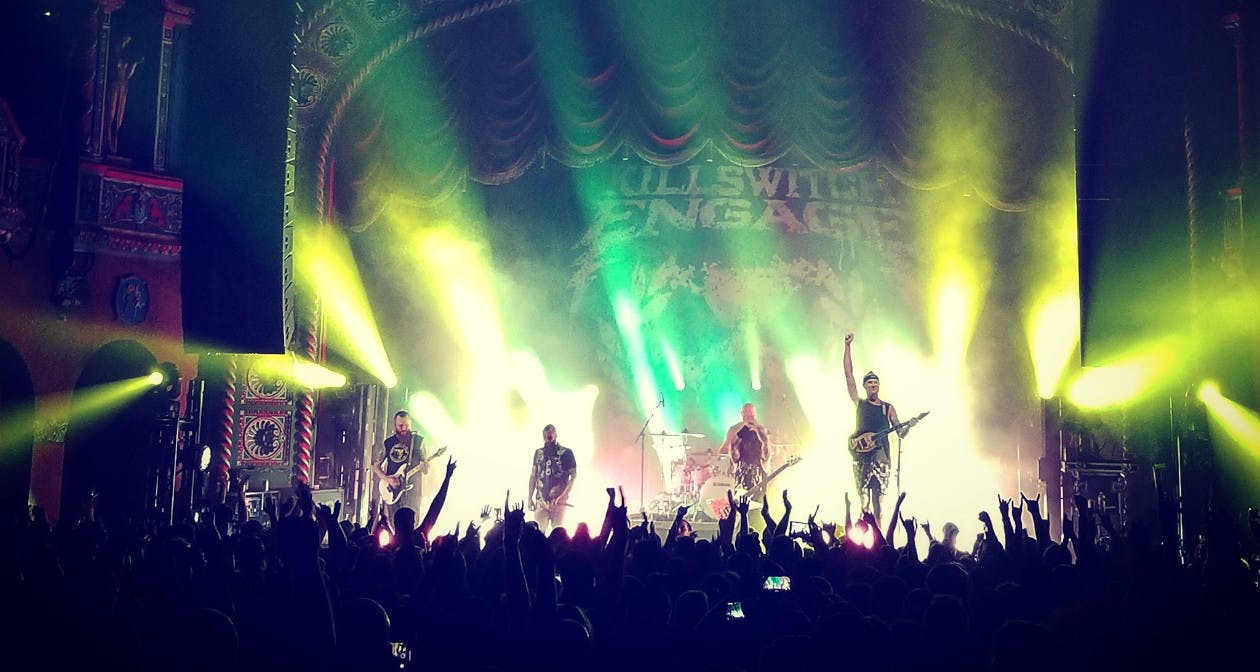 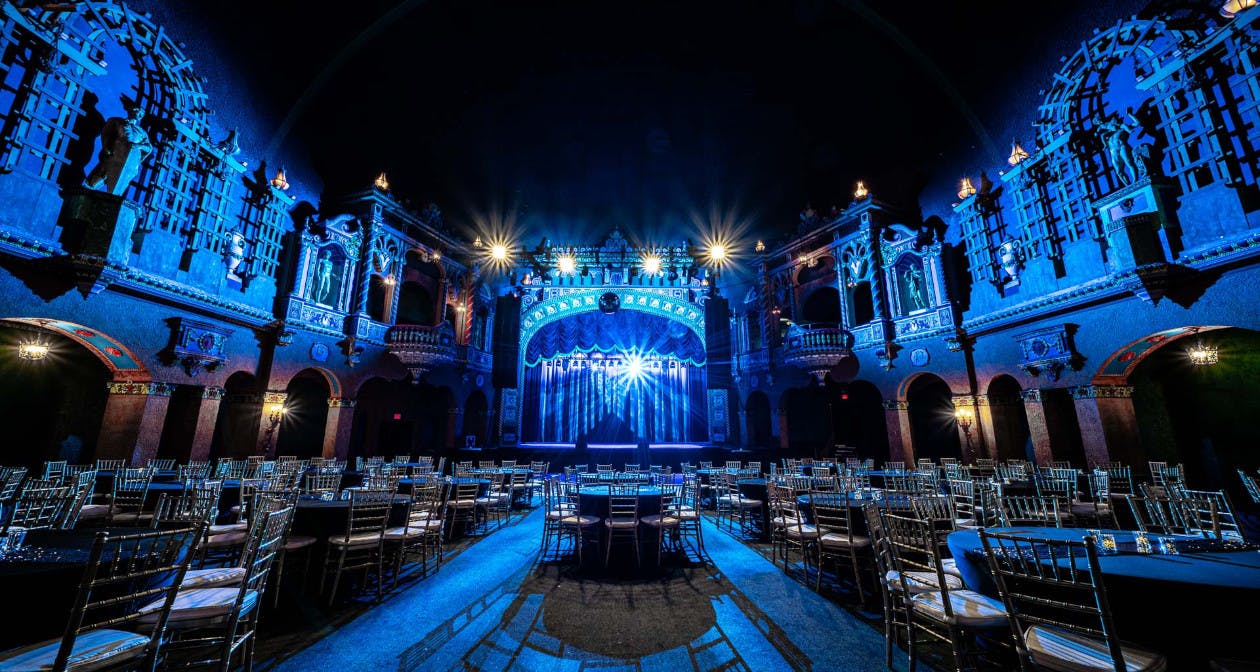 The Uptown Theater is a historic theater located in Kansas City, Missouri. The building was listed on the National Register of Historic Places in 1979 as the Uptown Building and Theatre.

Following the acquisition of the Uptown, a $15 million renovation of the theater was completed. The original splendor was restored in the details and colors of Eberson’s original design. In addition, 33,000 sq ft of new lobby, bar, office and banquet space was added. Because of the redevelopment, the Uptown remains one of the few remaining atmospheric theatres still in operation. Permanent seating remains in the balcony and rear half of the main floor. The front half of the floor nearest to the stage is now open for table arrangements and general admission standing for concerts.

On July 2, 2005, native Kansas City band the Get Up Kids played their “farewell” show at The Uptown. The band re-united three years later.

The Uptown is now ranked number 82 on the list of the top 100 theaters in the world by the concert industry magazine Pollstar. 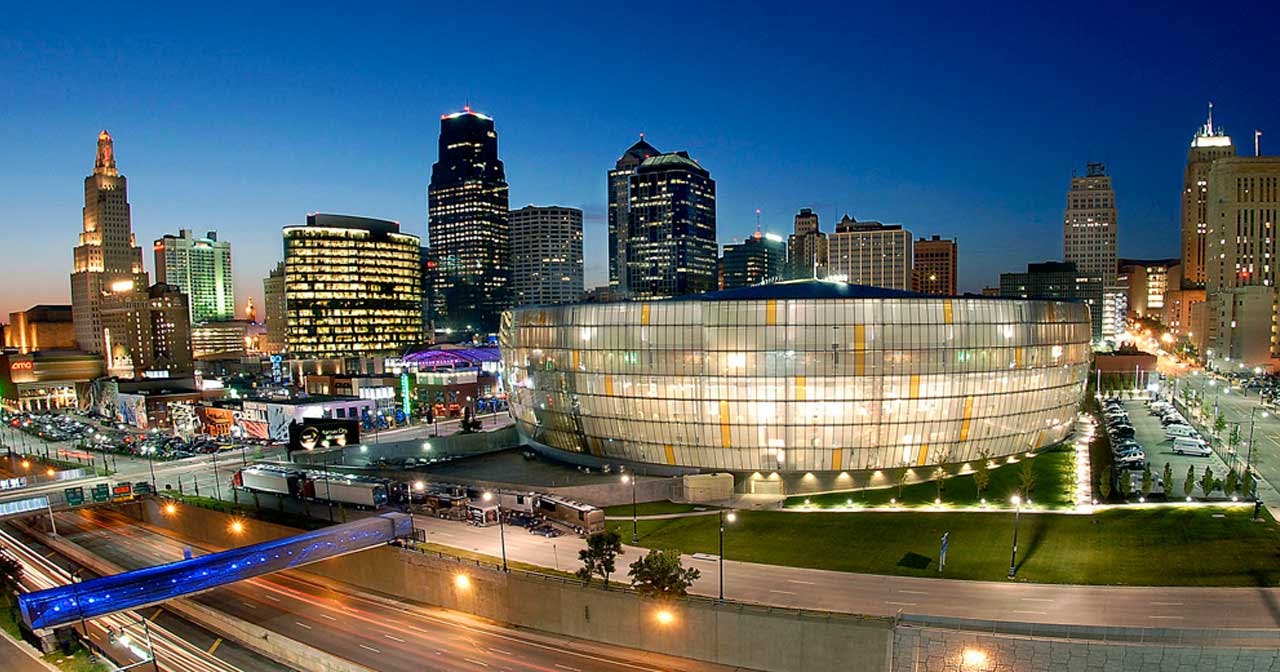 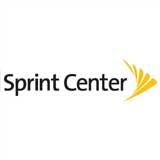 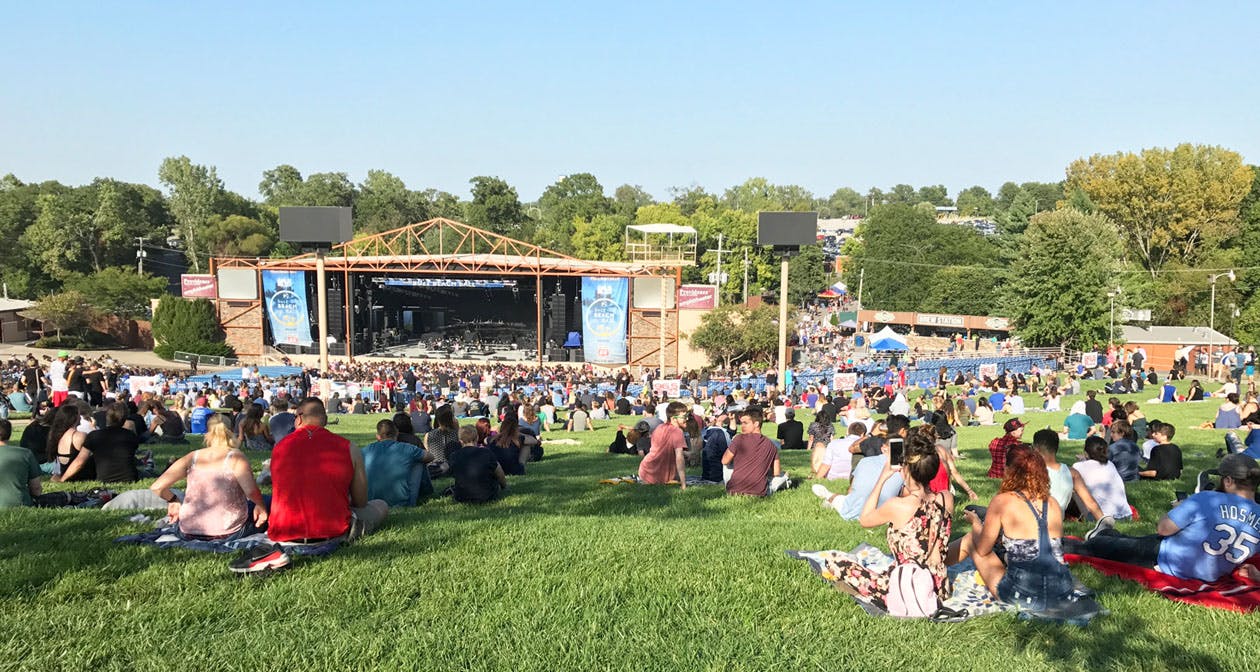 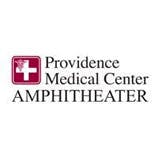 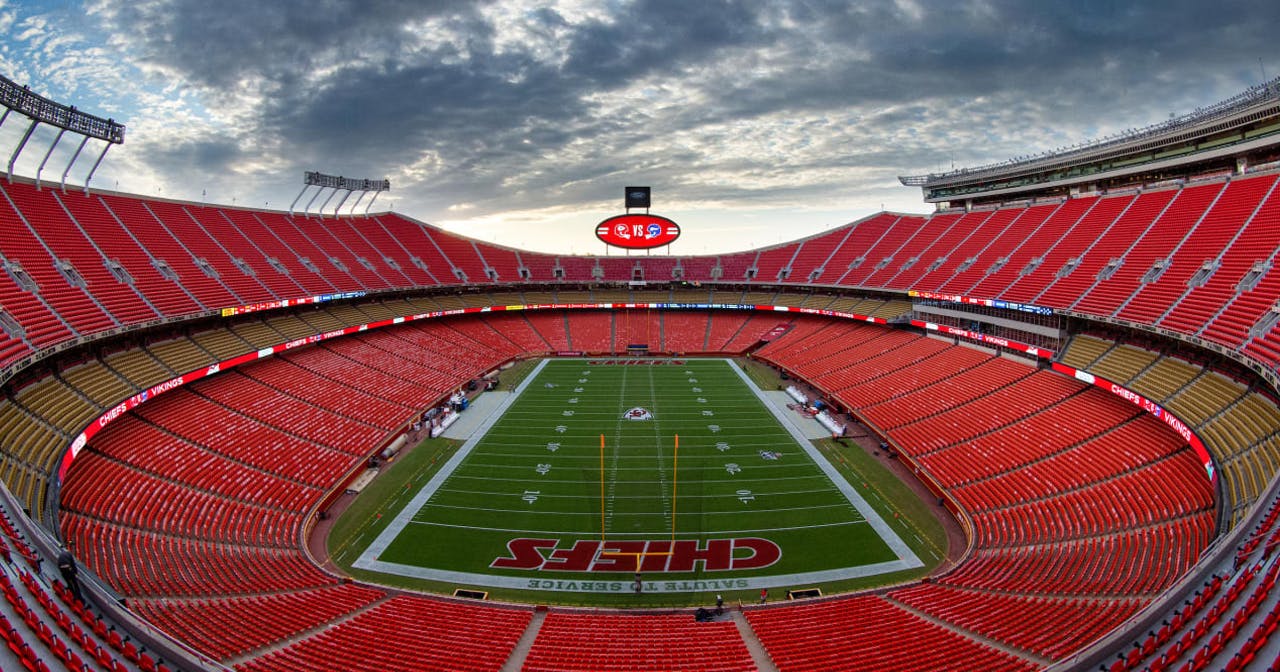 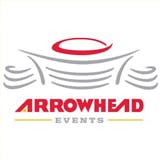 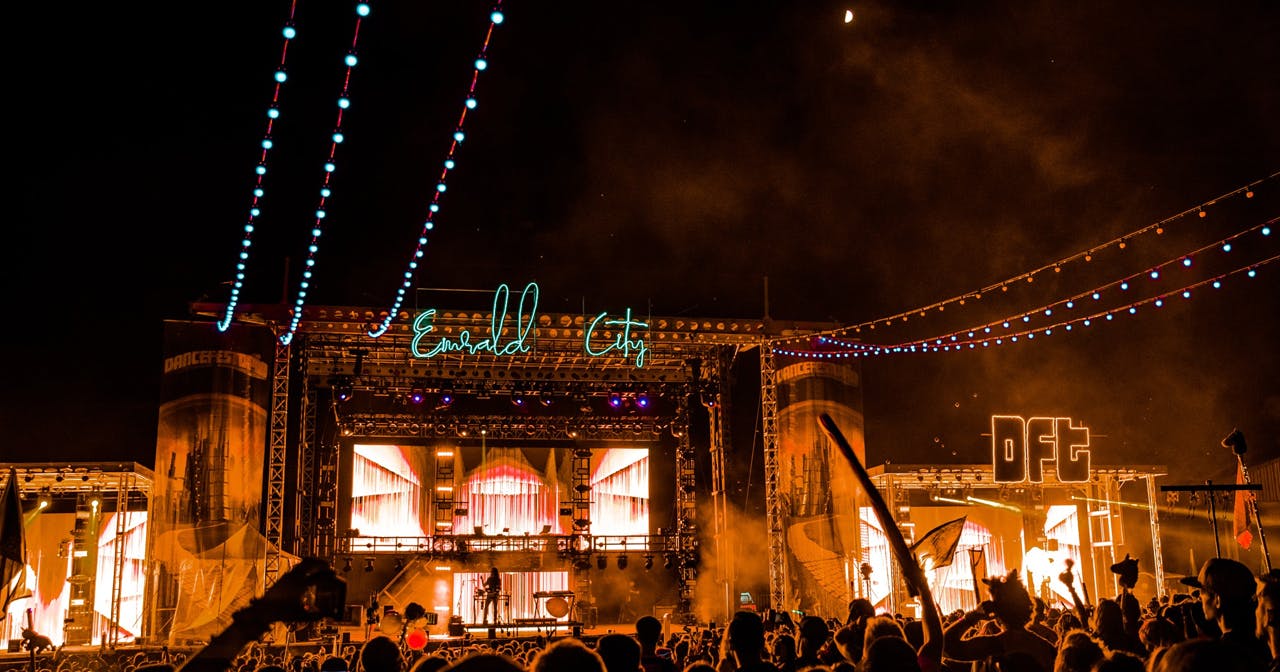 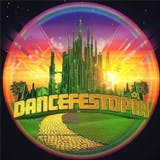 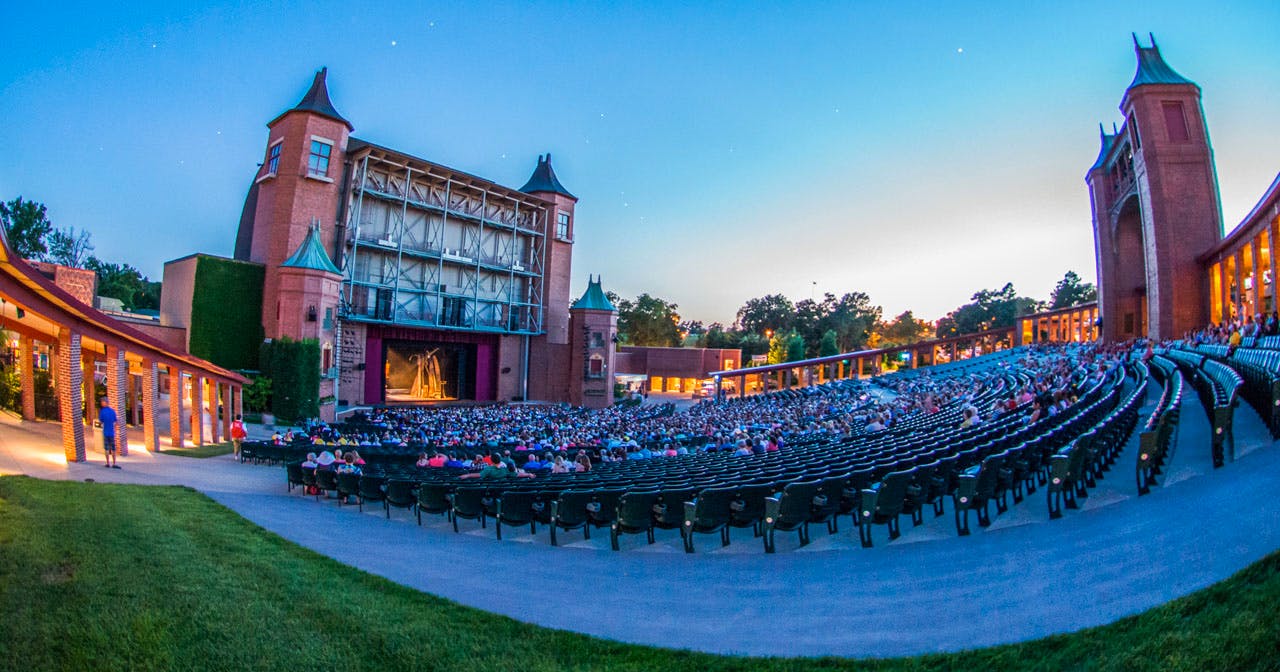 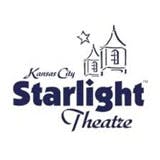 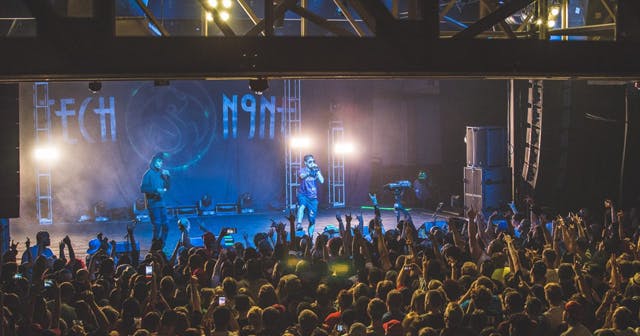 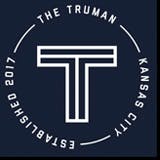