Upcoming Events at The Theatre at Ace Hotel

The Theatre at Ace Hotel Photos 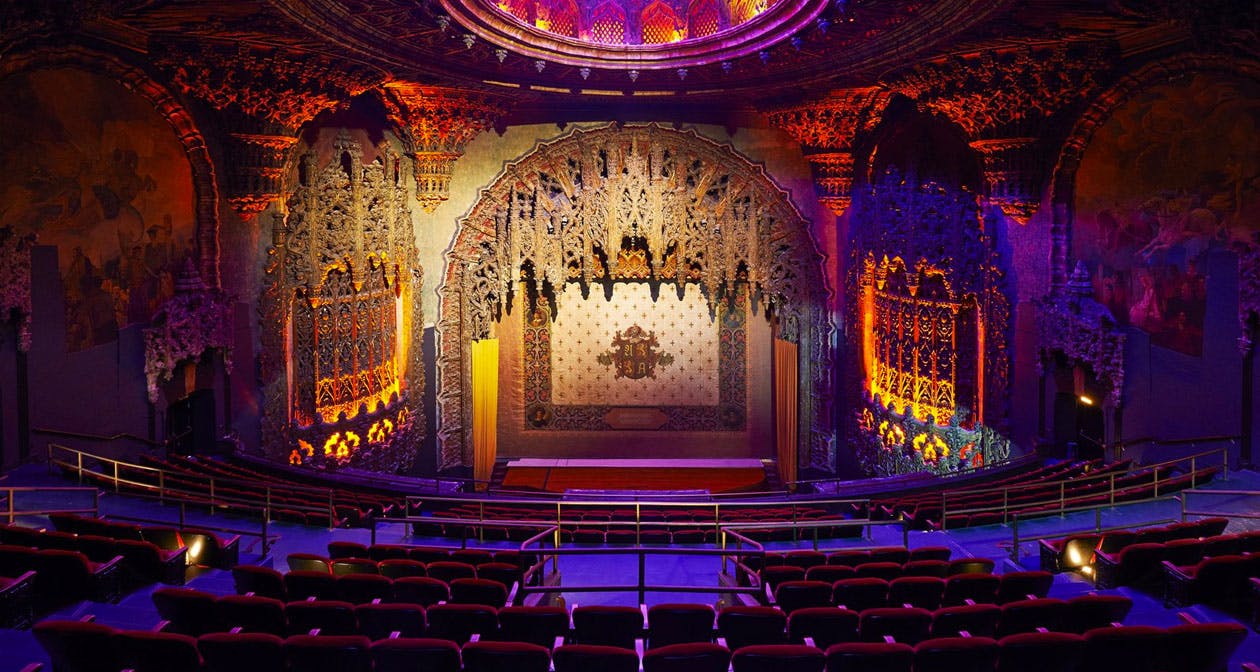 Broadway was the movie capital of the world in the pre-talkie era. During the Jazz Age, the neon stretch of the Broadway Theater District rivaled its New York namesake — a strip where a dozen temples of cinema played host to screen starlets and matinee kings, and film royalty premiered their latest reels nightly to audiences of thousands. It’s where, in 1927, a group of visionary iconoclasts from Hollywood’s Golden Age erected the home of United Artists, the film studio whose acumen and rebellious ingenuity helped to reshape the American cinematic landscape.

United Artists studio and theater was the vision of silent movie starlet Mary Pickford, who — together with Douglas Fairbanks, Charlie Chaplin and DW Griffith — dreamt of forming an independent production house outside of the established Hollywood studio system. With the help of architect C. Howard Crane and Los Angeles architectural firm Walker & Eisen, the group erected the United Artists Theater and its adjacent tower — the tallest building in all of Los Angeles upon its completion.

Though it changed hands frequently over the following decades, the United Artists Theater stayed active as an arts venue until 1989, including a long stint as a Spanish-language movie house, and later as the broadcast site for televangelist Dr. Gene Scott. Following a meticulous restoration of the then-vacant movie palace, Ace cut the ribbon on The Theatre at Ace Hotel in February of 2014 — and we've been doing our best to honor the maverick spirit of its founders ever since. 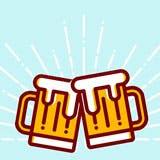 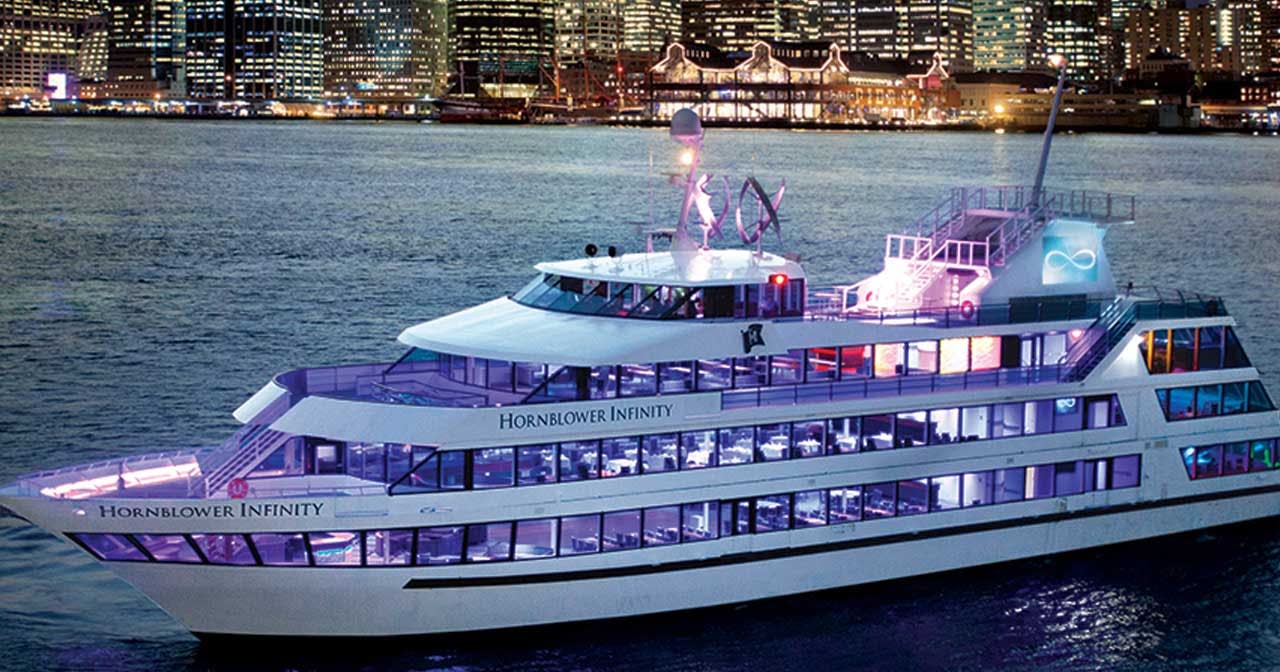 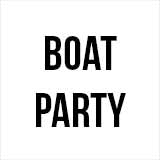 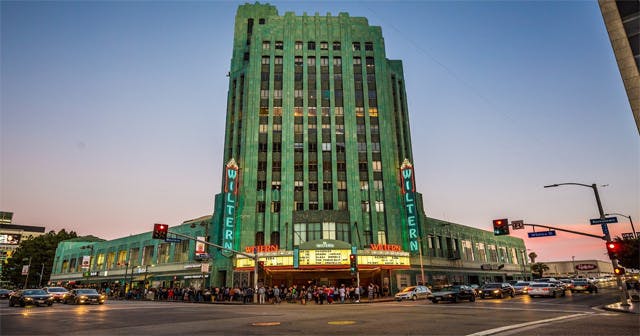 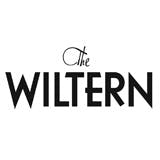 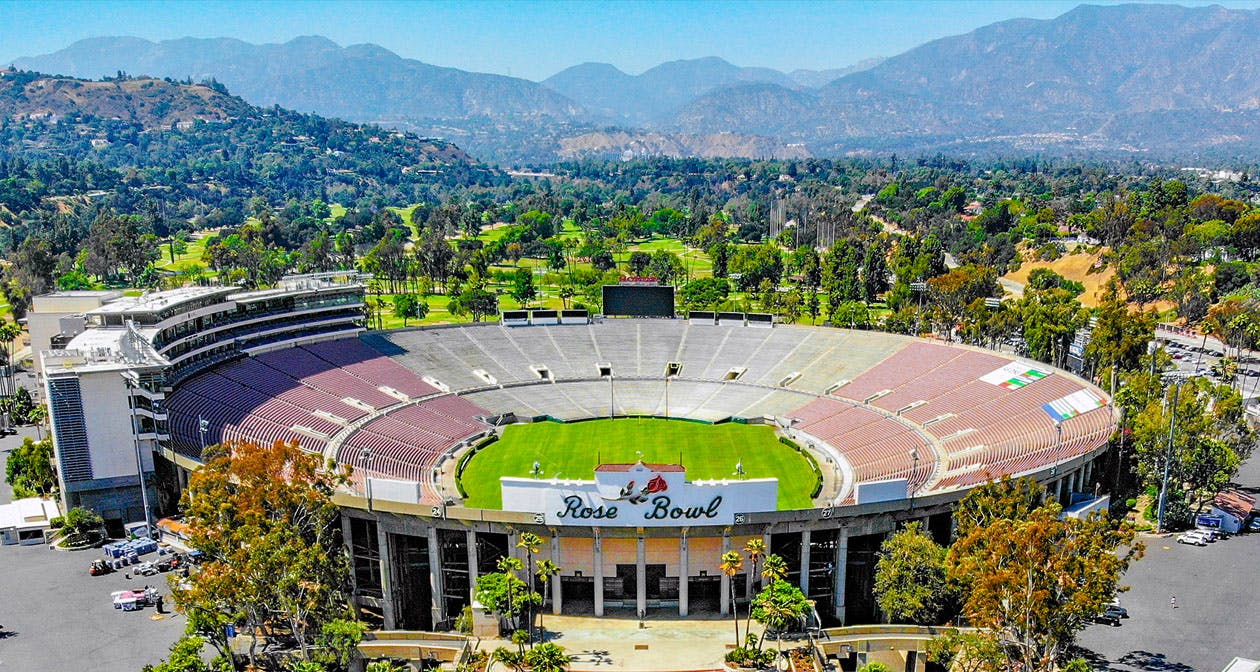 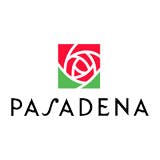 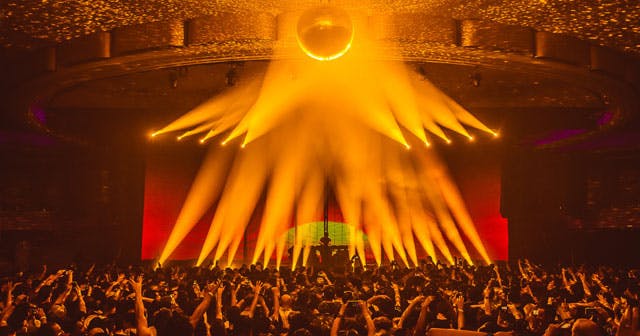 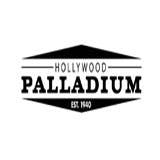 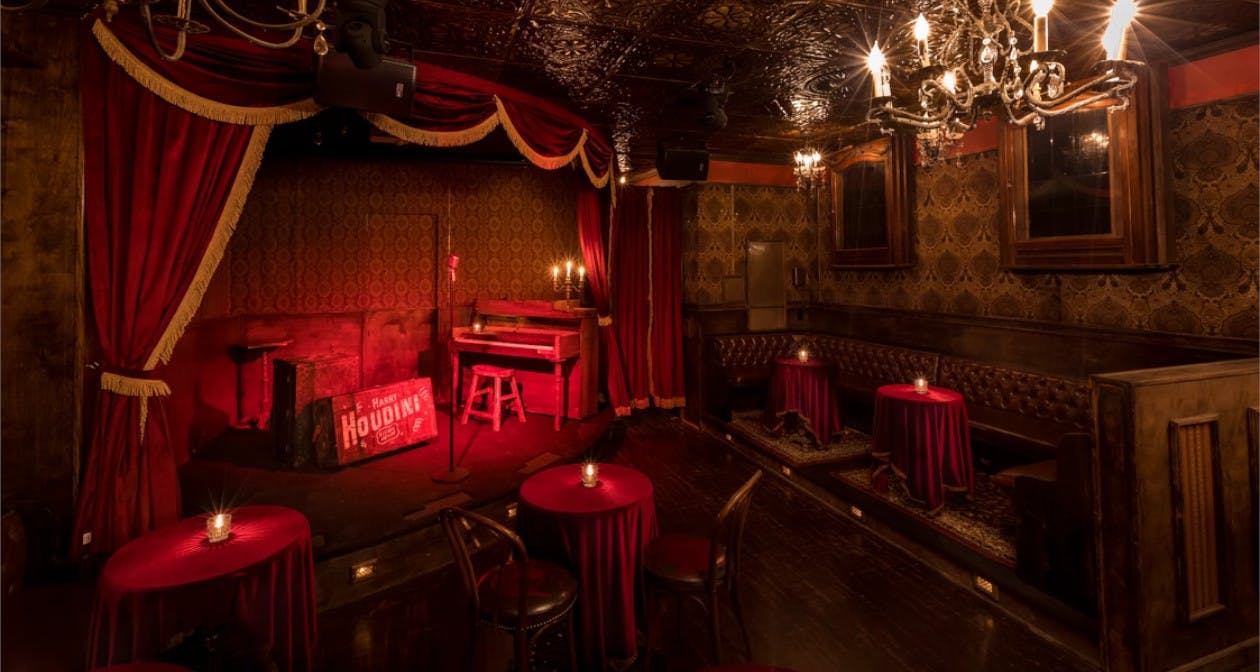 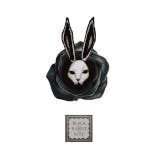