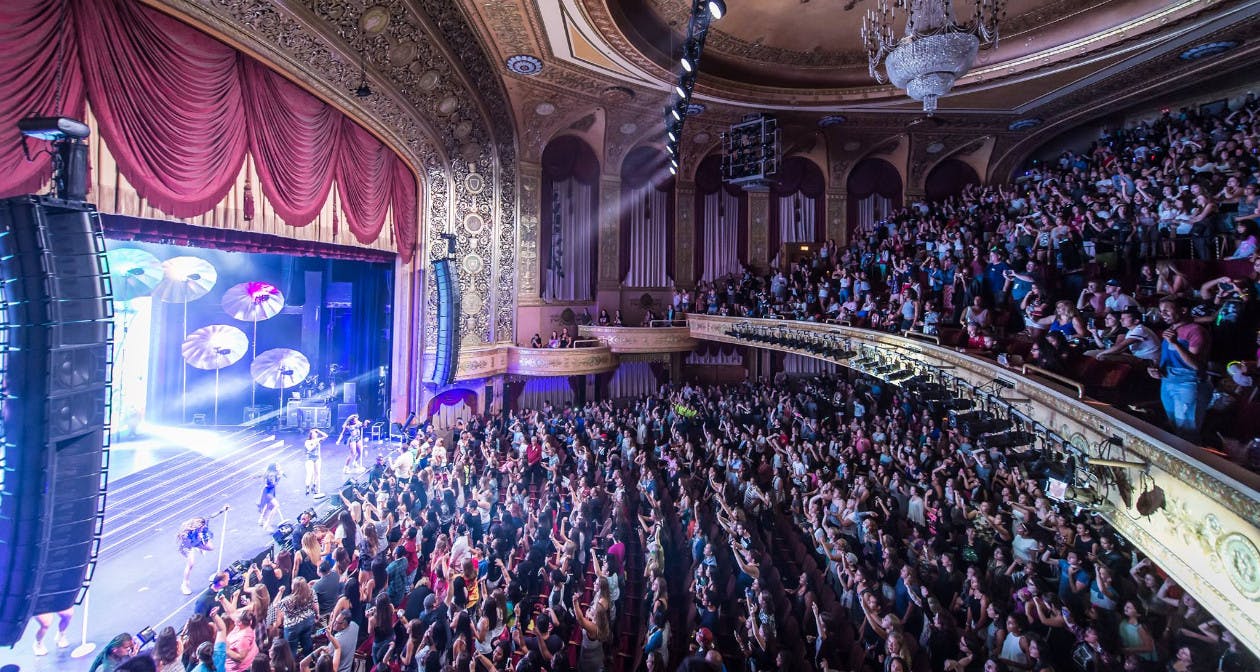 The Warner's special place in the history of Washington began in the 1920s when dozens of grand theaters and movie houses lit up downtown. Built first for vaudeville and silent movies, the Theatre was opened as the Earle Theatre in 1924. It was complemented by a rooftop garden that attracted thousands of visitors per night. The basement was also famous, first as a restaurant and ballroom, and in the 1930s as the Neptune Room. The Earle featured its own precision dance troupe-much like the still-famous Rockettes-called the Roxyettes. They kept the traditions of vaudeville alive at the Earle until 1945, performing before and after feature films and with guest performers such as Red Skelton and Jerry Lewis.

The Earle switched to a movies-only policy in 1945 and in 1947, owner Harry Warner, one of the Hollywood's Warner Brothers, visited Washington and told his tour guide Julian Brylawski (one of the original builders) that since he owned the theatre, his name should be on the marquee. Thus the Earle Theatre became the Warner Theatre.

Adapting to new entertainment trends in the 1950s, the auditorium was redesigned for Cinerama movies. The screen stayed lit into the 1960s featuring such memorable runs as Ben Hur, Dr. Zhivago, and Hello, Dolly! As with much of downtown Washington in the early 1970s, the Theatre fell into disrepair and disrepute, even functioning briefly as a pornographic movie theater. By the mid-1970s, the Theatre blossomed anew, mainly as a destination for concerts. The Rolling Stones performed a surprise small-venue show here in 1978.

In 1989 the wonderful mix of 1980s concerts in the genres of soul, jazz, punk, world music, heavy metal, and funk, as well as many touring and local plays finally took its toll on the 65-year-old building. The Theatre closed for three years to undergo extensive renovations and enhancements under the eye of real estate developer The Kaempfer Company. The "new" Warner-opened in 1992 with a gala featuring Frank Sinatra (in his final D.C. appearance) and Shirley MacLaine-became once again a destination, not only for revitalized downtown Washington, but also for national and international recording artists and the finest in theatrical, dance, and television presentations. 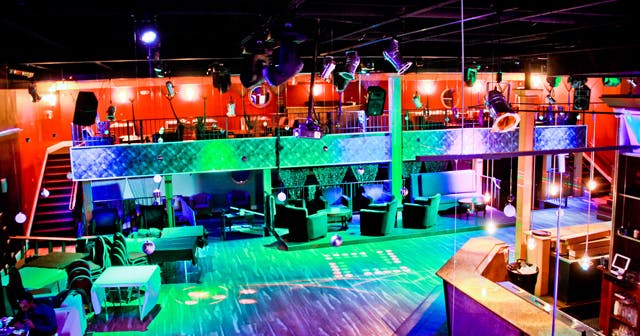 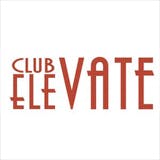 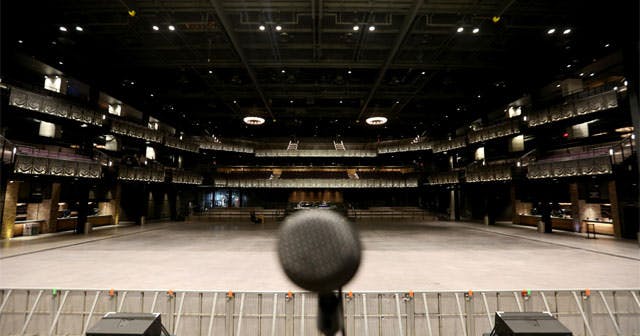 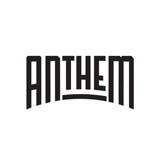 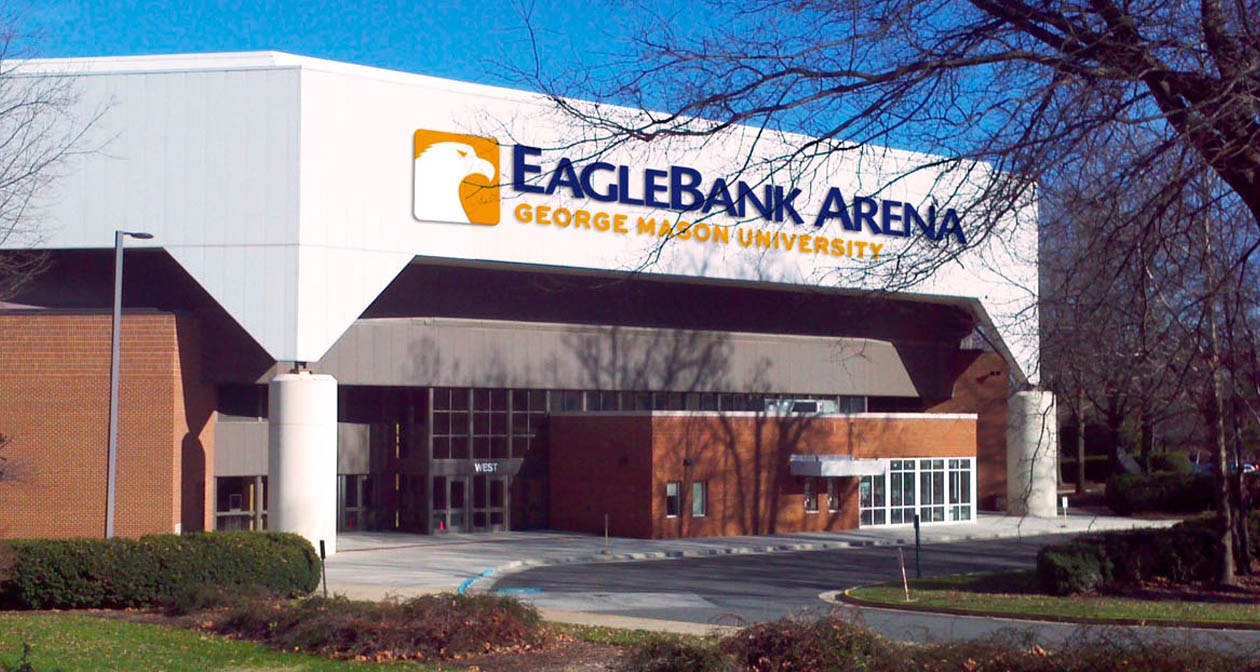 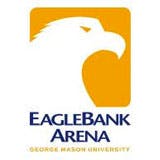 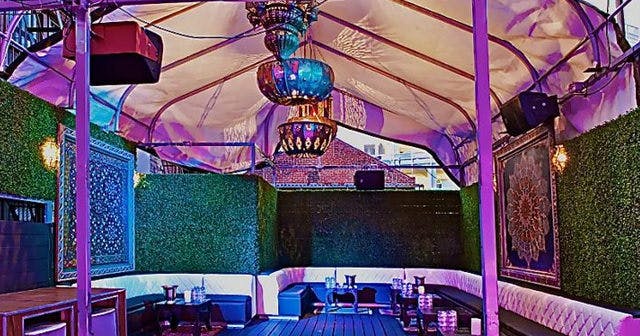 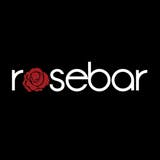 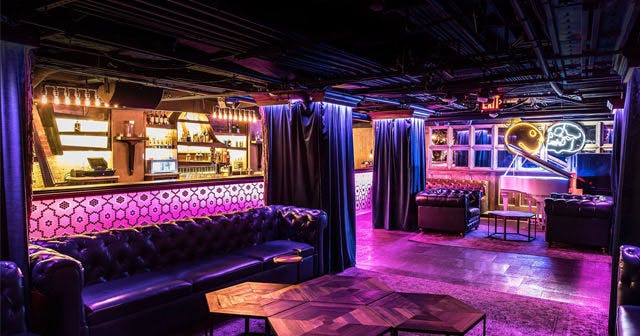 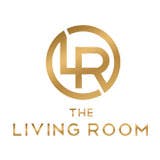 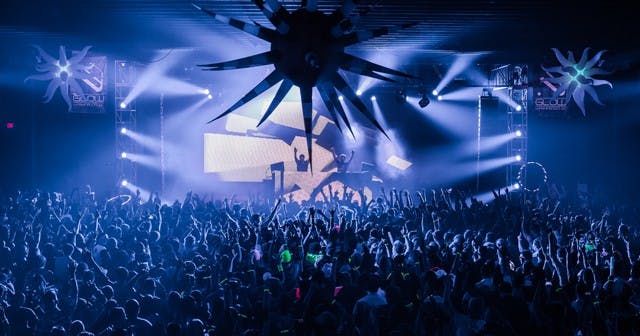 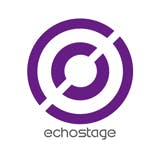