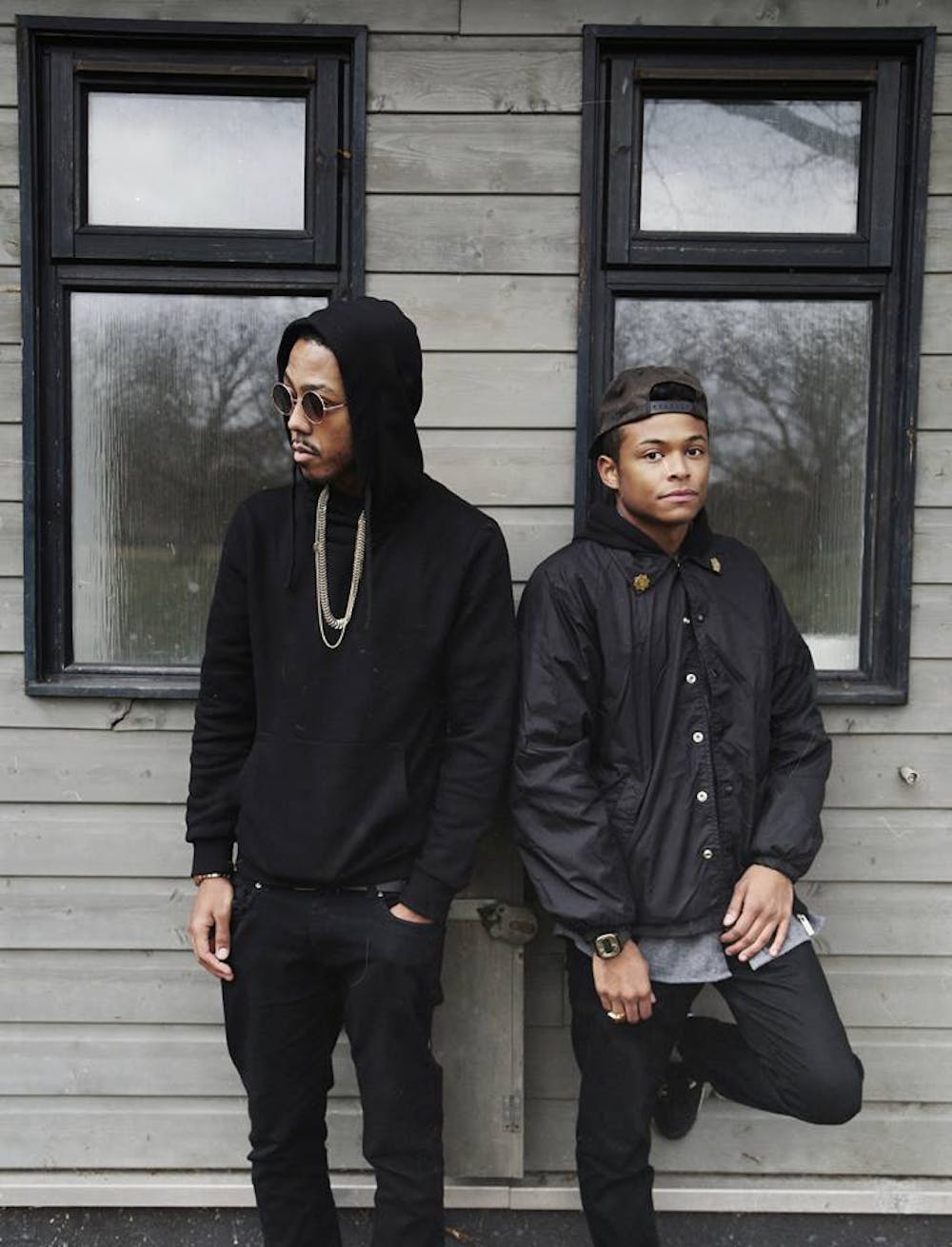 Follow Stooki Sound to get alerts about upcoming events and special deals!

If you like trap music then you're probably familiar with Stööki Sound.

Stooki Sound has played in major festivals like Lost Lands

Without further ado, here are Stooki Sound top 10 tracks of all time:

If you like trap music then you're probably familiar with Stööki Sound. The London duo has collaborated with heavyweights of the genre such as Hucci, Gladiator, Mr.Carmack, Heroes and Villains, among others. They've toured the world, along side such names as Dillon Francis. All the while amassing an audience who count down the days till their newest release. Stööki is definitely an unconventional group for the scene as they focus more on the UK's minimal sound influence.

What you'll find is a sound that appeals to people all over the spectrum of bass music, fusing trap with UK grime, garage, and hip hop. 2015 is surely their year with a world tour, collaborations, and releases with some of the leading labels. Stööki Sound is only one facet of the Stööki collective that focuses on art, music, and clothing. They are not just creating a scene, they are leading the Stööki Movement.