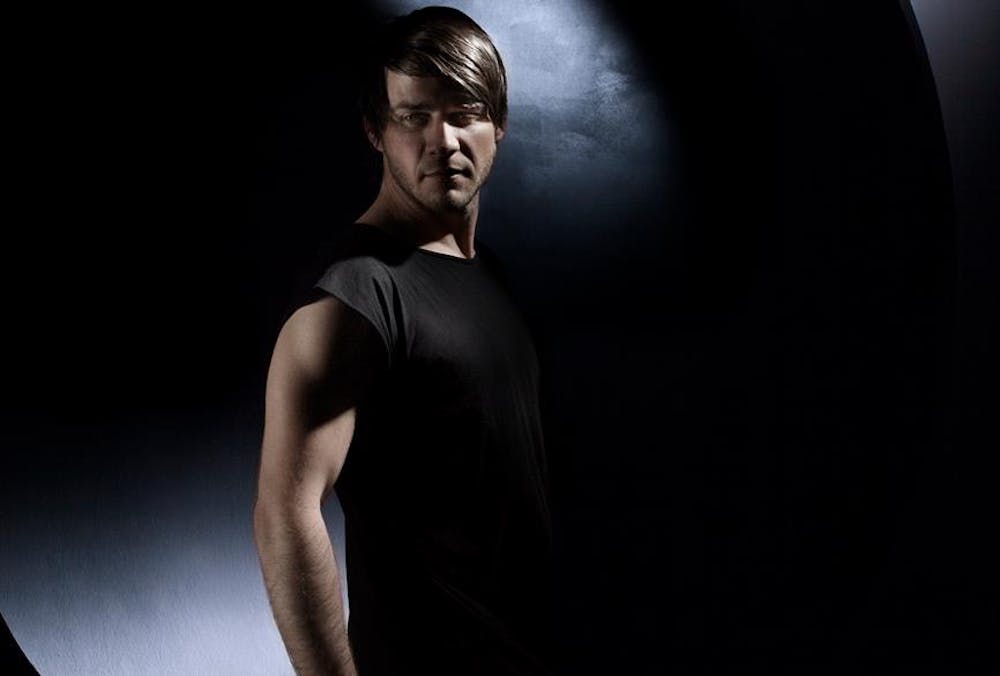 Follow Matador to get alerts about upcoming events and special deals!

Minus are proud to present the newest member of the family,in the form of Matador.

Without further ado, here are Matador top 10 tracks of all time:

Minus are proud to present the newest member of the family,in the form of Matador. In thepast four years Gavin Lynch’s sounds have found a home on Perc Trax and Cocoon,plus most recently on Plus 8 , where Richie Hawtin recently introduced theyoung Dubliner ahead of his first Minus event (at Berlin’s Watergate, joiningthe Minus team for the official Fly Bermuda after party), with his stellar remixof Bryan Zentz’s D-Clash. After that introductory taste, Matador nowtakes the bull by the horns for his first full EP for Minus, exploring thetwisted but organic techno sound he’s best known for.

Hawtin fans will recognise the EP’s title track instantly as a jewel in thecrown of his recent Boiler Room set in Amsterdam, for the hugely influentialinternet broadcast’s Minus showcase from ADE 2011. All bleeping soft focusmelody lines and cantering kicks, it’s a slowly building bomb.

‘Nomans Land’ is a bouncy, with wispy hi-hat ringlets and a buried-in-the-mix,undecipherable vocal running through it. The little details around the edgesare what bring the groove alive. Coming from a different angle altogether isKorrado’: its melancholic notes hang above firm, pulsing kicks and bittersweetovertones.

No upcoming events with Matador