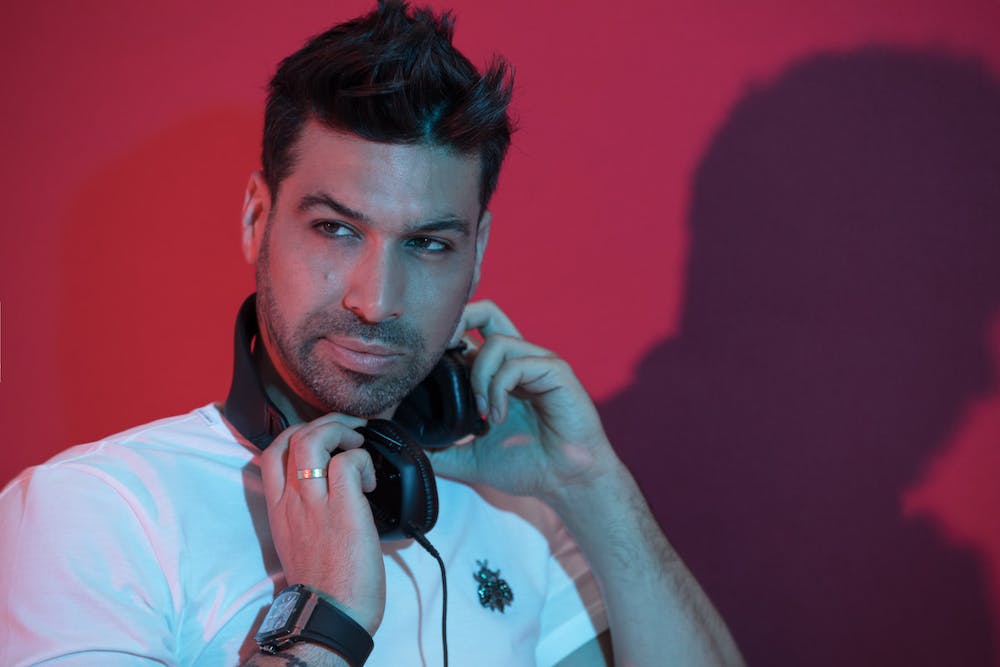 Follow Gattuso to get alerts about upcoming events and special deals!

Reem Taoz, known professionally as GATTÜSO, is an American disc jockey (DJ), and EDM musician from Tel Aviv who is active in New York City.

Gattuso has played in major festivals like Countdown Orlando Invasion

Without further ado, here are Gattuso top 10 tracks of all time:

4. Heart On My Sleeve

5. Leave The World Behind

6. When In Rome - Mark Sixma Remix

Reem Taoz, known professionally as GATTÜSO, is an American disc jockey (DJ), and EDM musician from Tel Aviv who is active in New York City. He has appeared on the Billboard Dance Radio chart three times, and has over 4 million monthly listeners on Spotify.

Taoz's first official release was in 2018 with the song "Who We Are." In 2019, he signed an exclusive record contract with Ultra Music. In March 2020, GATTÜSO and R3hab released a cover of Radiohead's"Creep" which was featured as the first of Spotify's 'Mint Singles' series. The track went on to be featured in 40 New Music Fridays around the world and received 10 million plays in its first month. In August 2020, he released "Cruel" which received heavy rotation on Fun Radio France.

In 2019, Taoz wrote and dedicated a song to the former Italian football player and AC Milan manager Gennaro Gattuso. The song titled “Scusa Gattuso” became a viral sensation and charted in Italy.