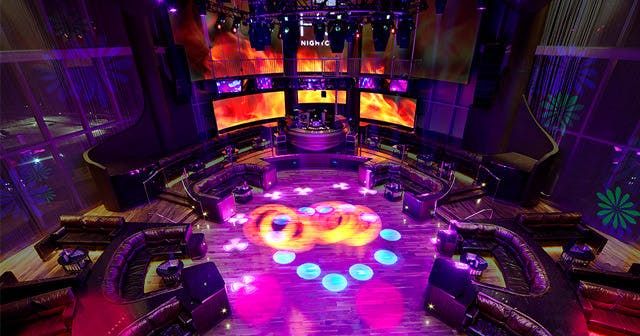 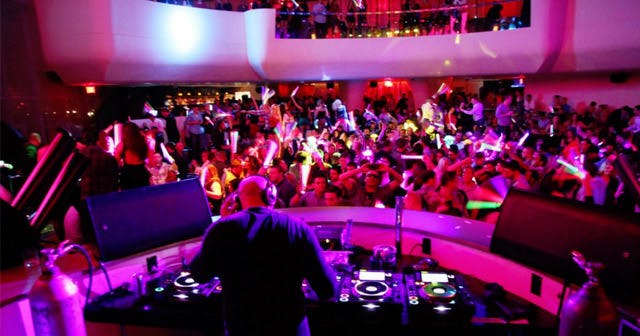 HQ2 Nightclub and Beachclub at Ocean Casino Resort is located directly on the world-famous Jersey Shore in the heart of Atlantic City. The beautiful nightclub which is Atlantic City Weekly’s 2019 “Nightclub of the Year” and one of International Nightlife Congress’ 100 World’s Best Nightclubs in the world, features some of the most sought-after global DJs, performers and artists at the venue. With luck and a little bit of planning, you might be able to see Steve Aoki DJ at the venue or even hear Rascal Flatts singing, as the club strives to be well rounded when it comes to their nightly entertainment. The venue also features amazing food, great beer, and some of the best dance and pool parties in the city. When the heat of the summer becomes unbearable, check out HQ2’s beachclub for a cool and fun time. 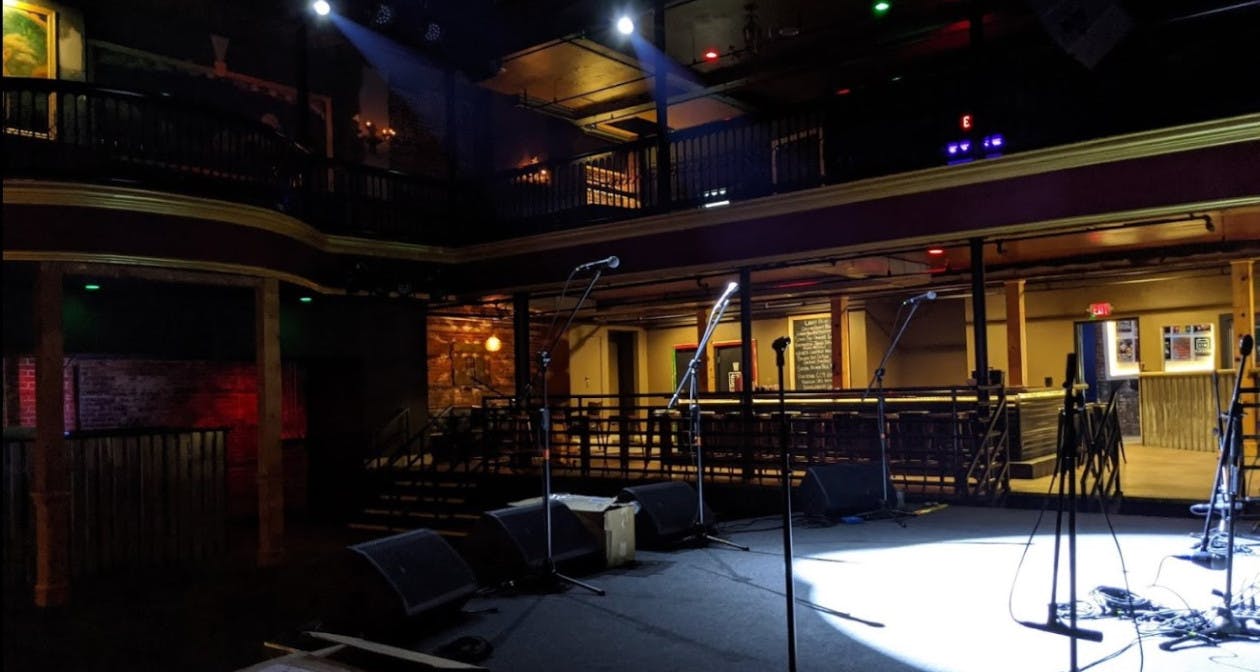 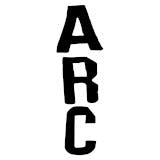 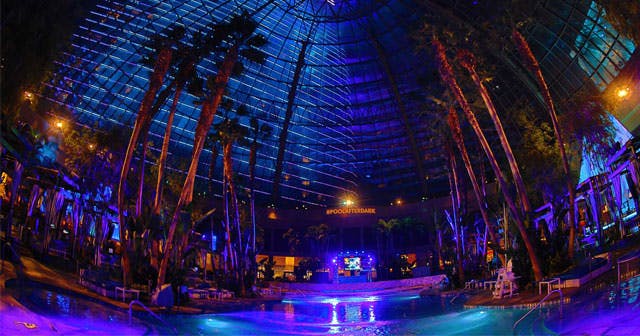 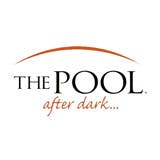 The Pool After Dark
Marina · $$ 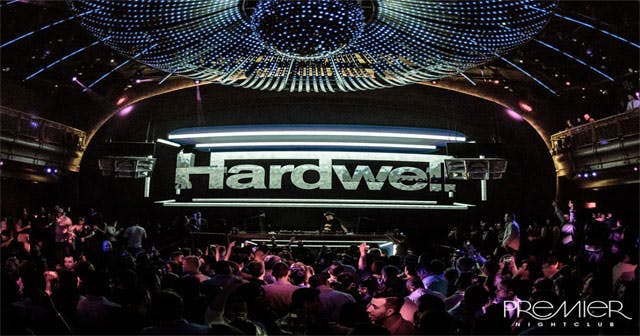 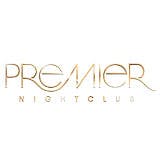 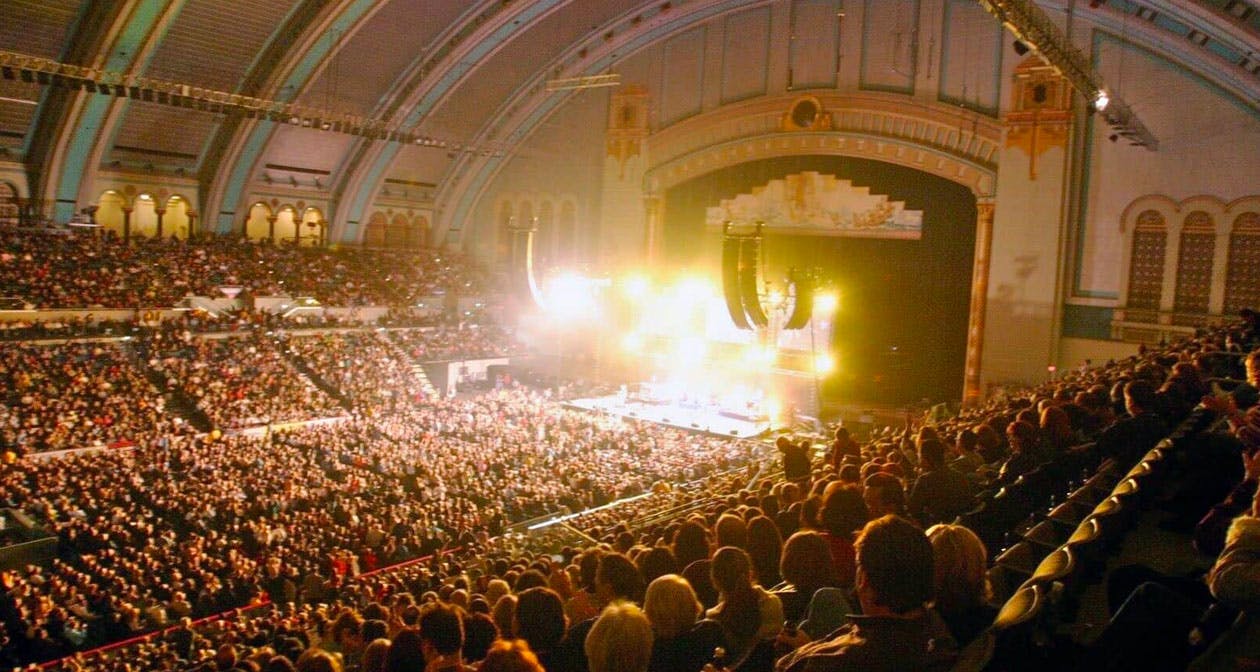 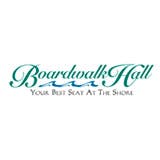 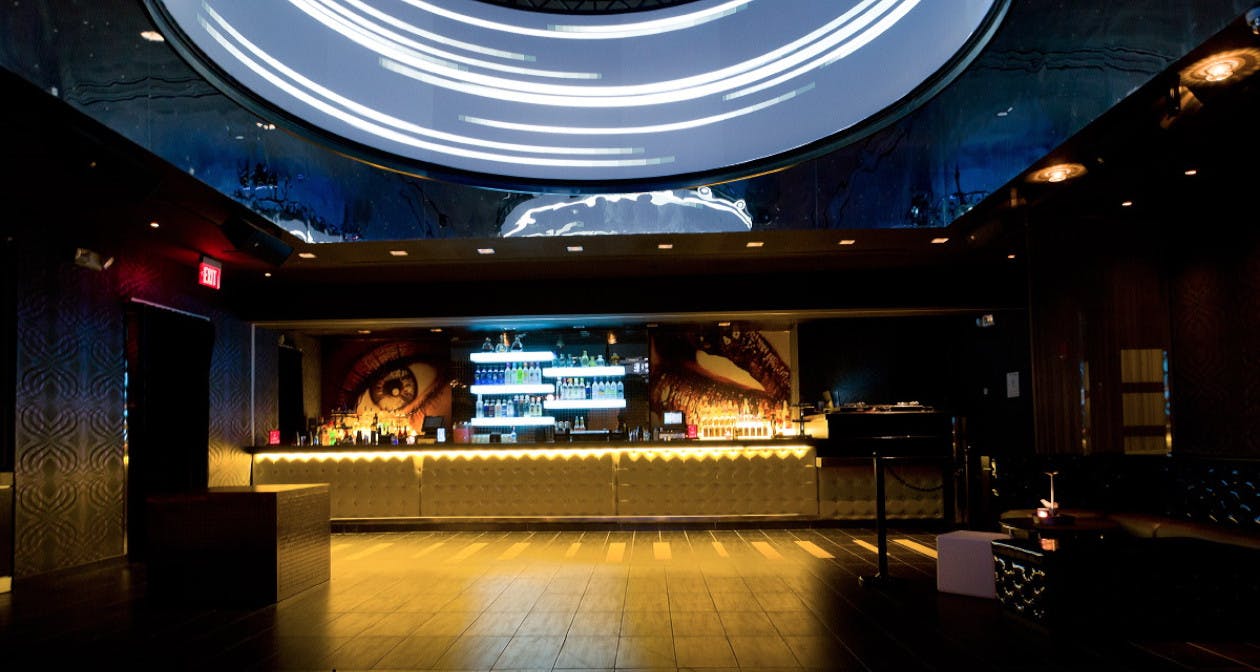 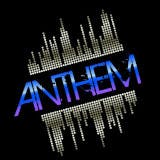 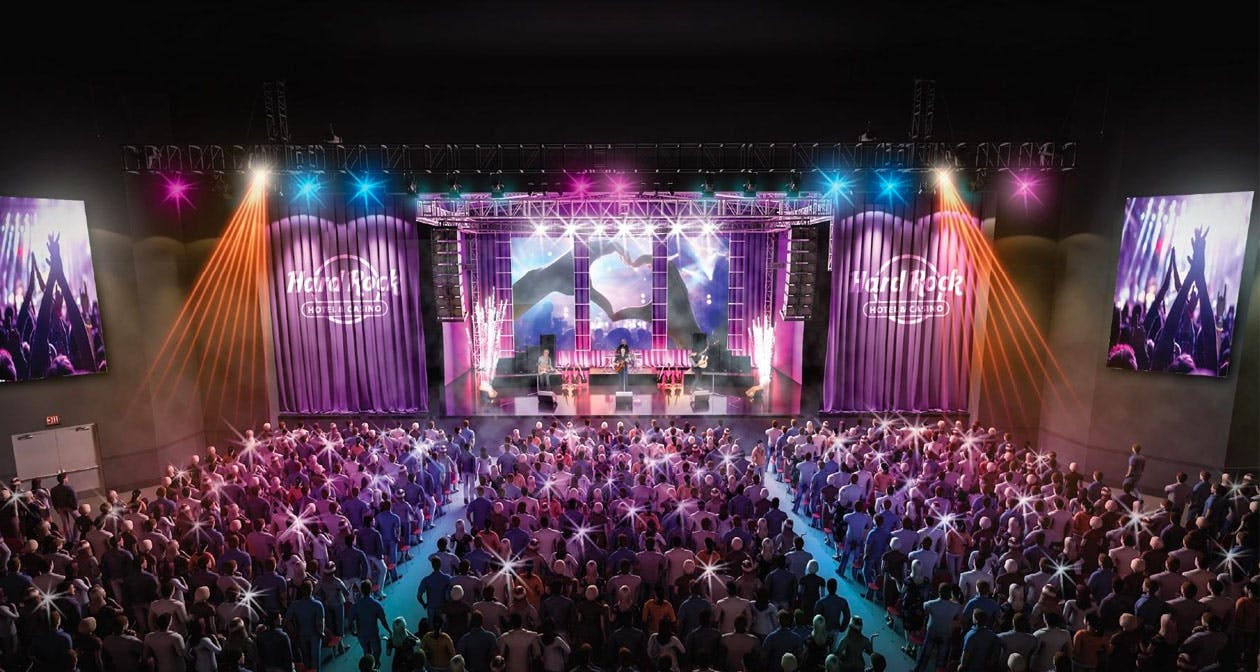 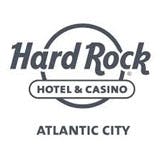