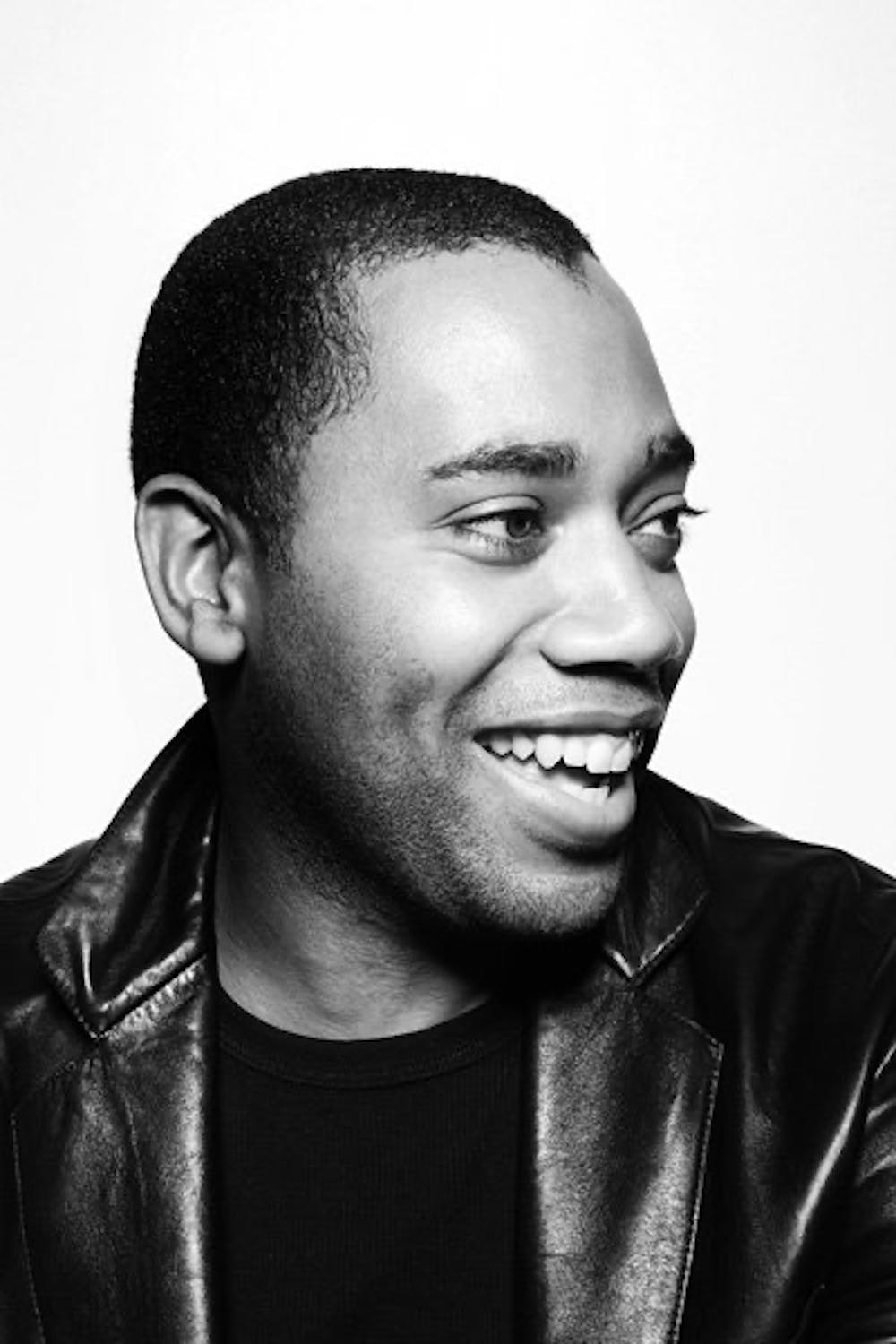 Follow Carl Craig to get alerts about upcoming events and special deals!

Carl Craig is described as a creative visionary, a groundbreaking electronic music icon, an inspirational artist, an esteemed Grammy-nominated composer, a world-class DJ and an ambassador for his native Detroit.

Without further ado, here are Carl Craig top 10 tracks of all time:

2. Use Me Again - Carl Craig Rework

8. The Melody - Versus Edit Version

Carl Craig is described as a creative visionary, a groundbreaking electronic music icon, an inspirational artist, an esteemed Grammy-nominated composer, a world-class DJ and an ambassador for his native Detroit. Yet the common thread that runs through Craig’s broad musical canon and creative projects is a resounding fascination with futurism. Carl Craig has cultivated a unique path as an artist, entrepreneur and civic leader, guided by his tendency toward forward

Craig released his first track in 1989. One of his earliest mentors and first collaborator was Derrick May, whose imprint Craig also released some of his early music on.

In 1991, wanting pure artistic freedom, Craig set up his own label Planet-E and released ‘4 Jazz Funk Classics’, under the moniker 69, as the label’s first release. From here his wild exploration of sound intensified…

A Gemini true to form, with a mind that never sits still, Craig has released a diverse range of experimental and groundbreaking music under a plethora of aliases including 69, BFC, C2, Innerzone Orchestra (‘Bug in the Bassbin’ was credited as the spark that inspired the evolution of drum‘n’bass), No Boundaries, Psyche, Paperclip People, Tres Demented, Urban Tribe and many more. He has also produced albums for the legendary Detroit Jazz collective Tribe as well as orchestrator / pianist Francesco Tristano and French producer Agoria.

Live he has collaborated with Les siècles orchestra at Cité de la Musique in Paris. A meeting of techno and classical music, the concert was described as “historical”, Craig went on to repeat the formula in Milan and Germany. He regularly performs live as experimental outfit Trio with Moritz Von Oswald and Francesco Tristano, sometimes as Narod Niki alongside Villalobos, Luciano, Richie Hawtin, Zip and others, and regularly does part live and part DJ with Luciano. Additionally he’s

taken to occasionally bringing keyboardists like Mike Banks (UR), Amp Fiddler and Tristano into the DJ booth with him for special one-off gigs. He also improvised live to an Andy Warhol film at the Unsound Festival in New York. In 2011, Craig went live as 69 for the first time ever, fusing masks, darkness and the music of 69, Craig created 69’s own entity and previewed the show to a few select festivals and clubs around the world.

Staying strong to his Detroit roots, where he still lives today, Craig helped launched the Detroit Electronic music Festival in 2000 and remains a strong force at the festival today. He has also created and launched his non-profit 501-C3 Carl Craig Foundation: “The concept is to find ways to re-educate kids about what’s interesting musically that you can’t get on the radio… To develop a new music scene that follows the legacy of Detroit music being diverse and interesting, to spot out the most talented young musicians coming out of high school and lend small financial grants to encourage music education at a higher level.”

When Craig explains his philosophy, his wry sense of humor seeps into his explanations of far-reaching concepts that merge worlds together. “I have a very special career. When I feel that I’m tired of going on the road I can go in the studio. When I’m tired of concentrating on the studio I can go on the road. I can work with concert pianists, jazz musicians or rock guys. Very few people

have that range of interests. Very few people juggle a career that they choose specifically.” No one else can pull it all together quite like Carl Craig.