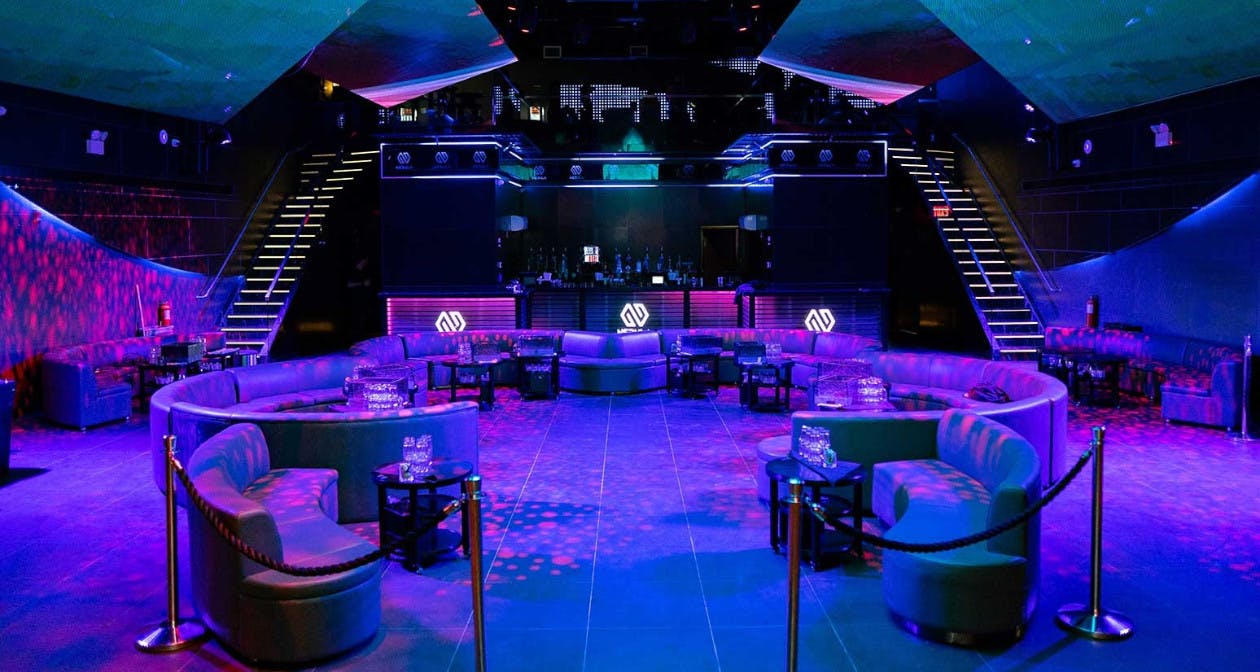 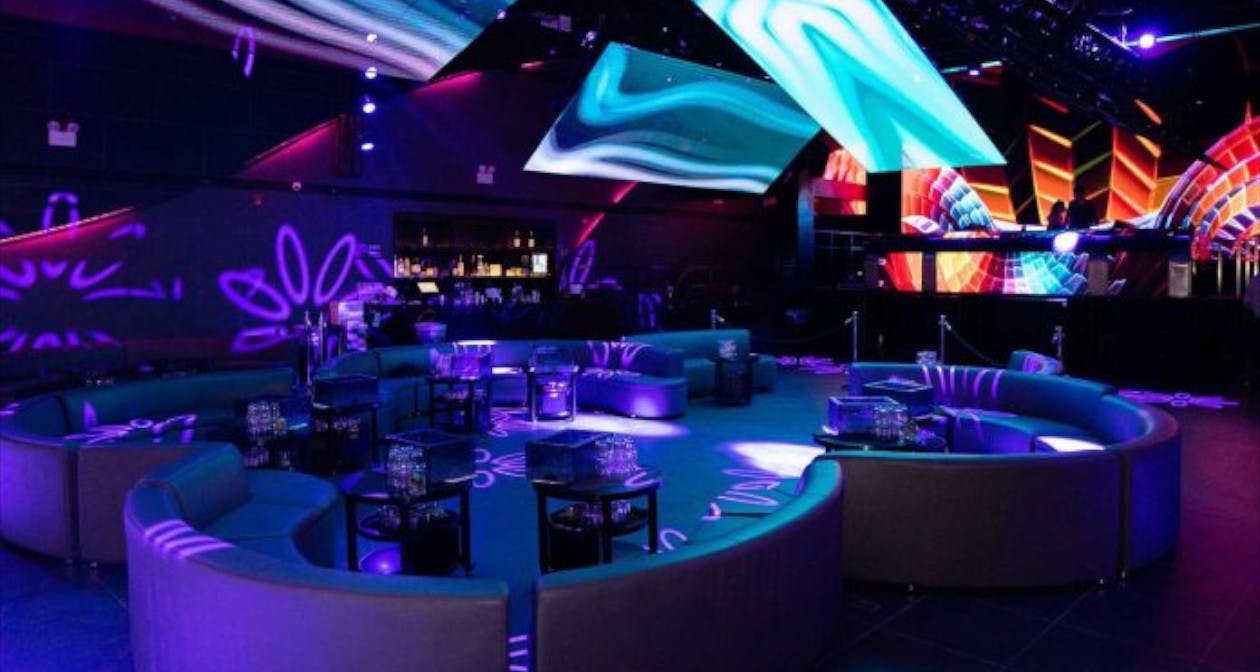 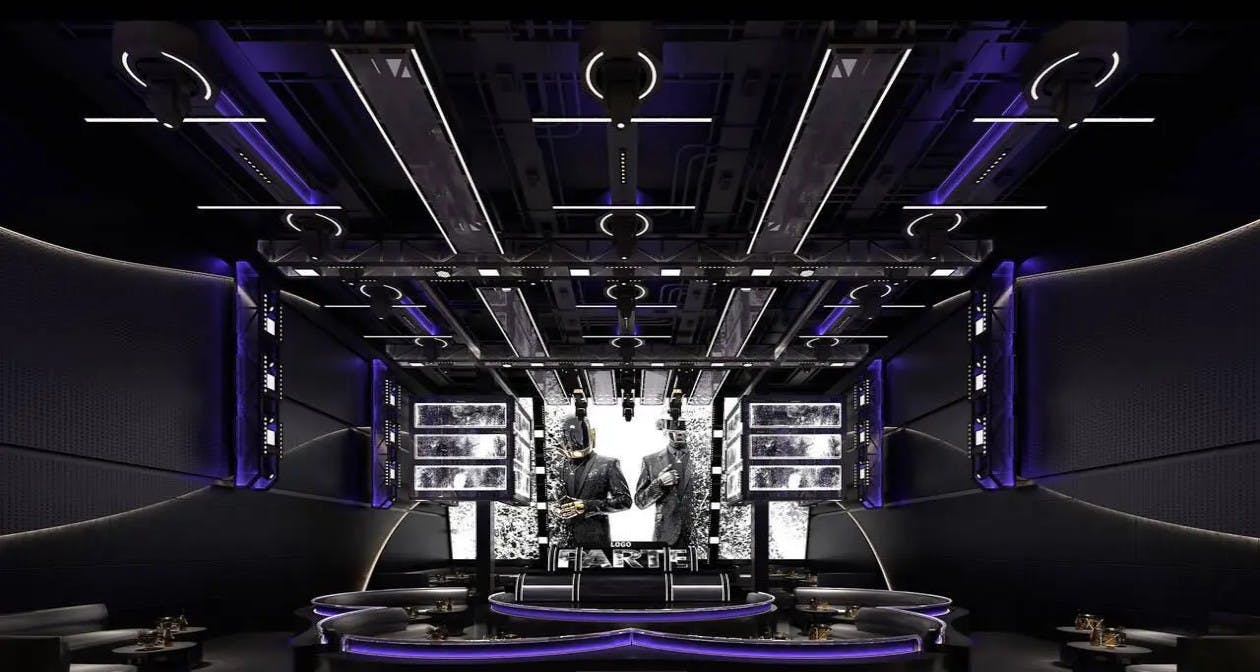 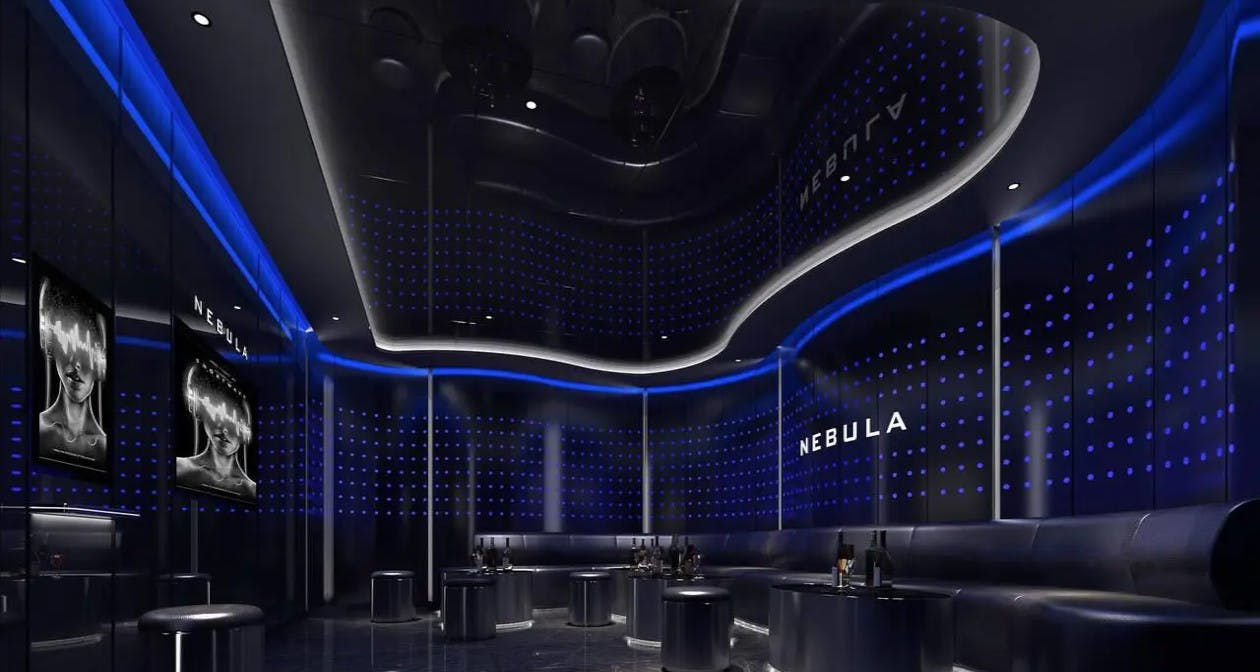 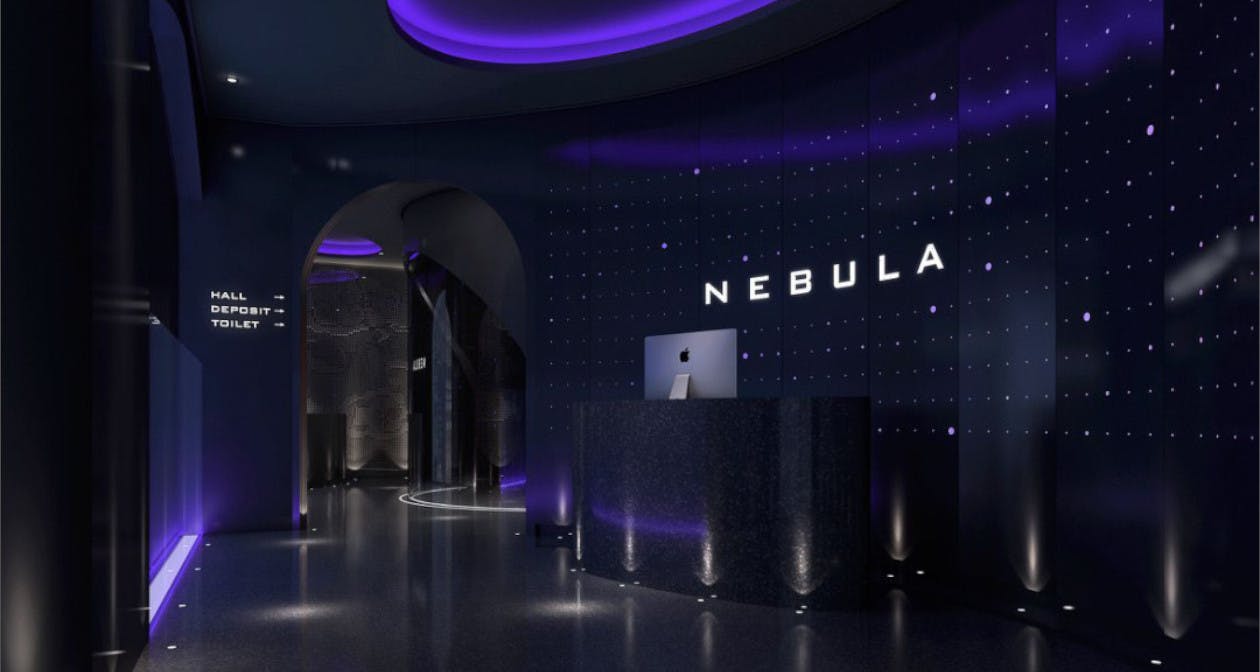 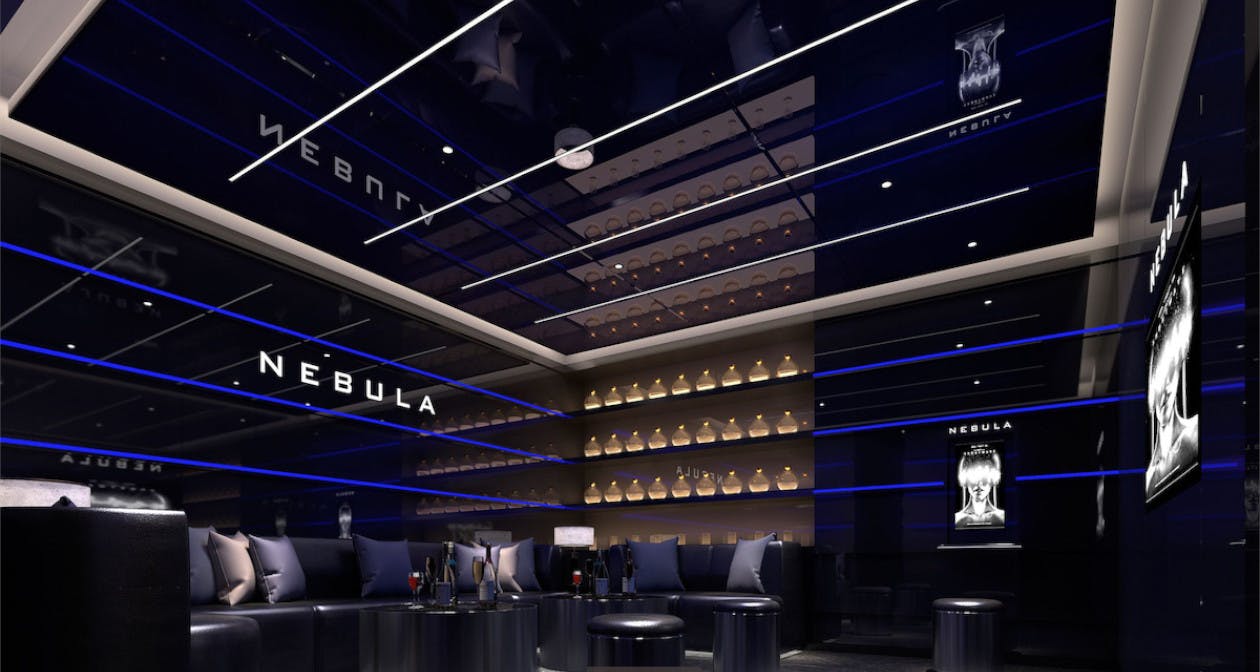 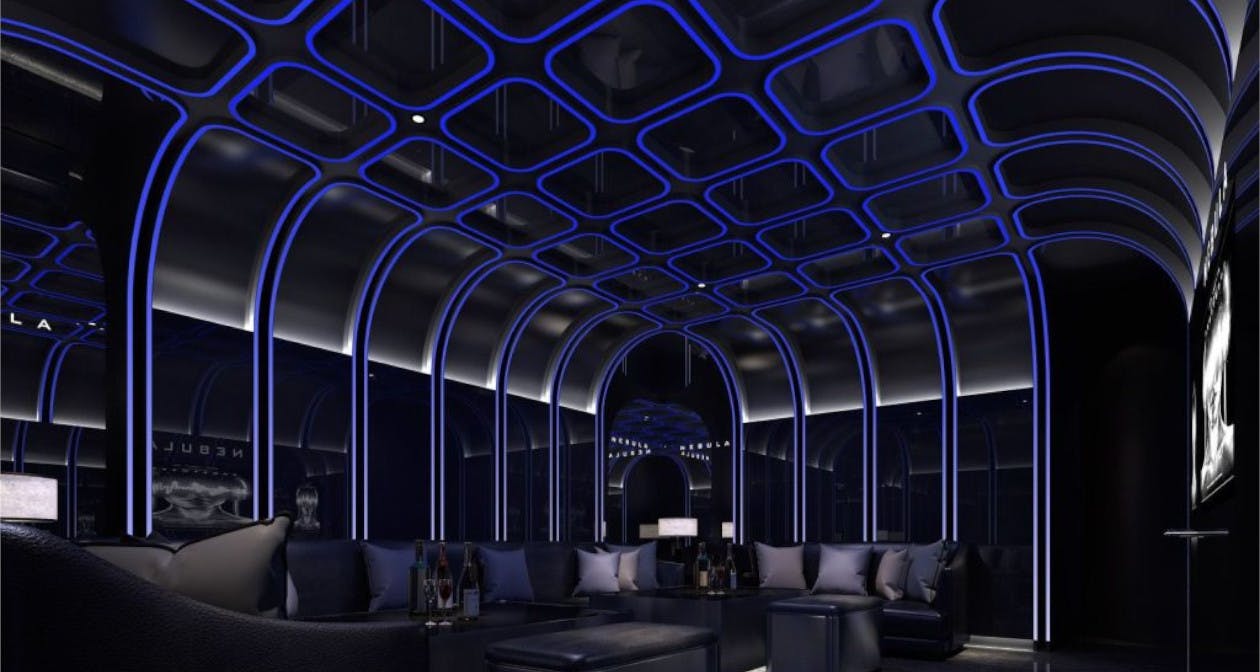 Nebula will be Manhattan’s largest nightclub and event venue when it opens this fall. On Friday, the sprawling 11,000 square foot, multi-level club at 135 W. 41st Street will open, marking a major milestone in New York nightlife’s post-pandemic recovery by unveiling a world-class nightclub and event space in the heart of Times Square.

Nebula, which is expected to become one of Manhattan’s most popular nightlife and events venues, has announced the dates for its Halloween opening weekend. The three-day opening of Nebula will be the biggest in Manhattan in years, introducing a world-class nightclub in the heart of the city and marking a watershed moment in Manhattan’s and New York‘s post-pandemic nightlife recovery.

Nebula, a three-tiered 11,000-square-foot space with a 5500-square-foot main dance floor, 2,500-square-foot mezzanine, and 3,000-square-foot lower level that can accommodate 700 guests, has spared no expense or detail.
Nebula is named after a cloud of dust in outer space that can be seen in the night sky, and the club’s visionary design transports guests into otherworldly immersive environments every week. Nebula is a transformative nightlife experience that combines cutting-edge technology and world-class hospitality with the love and care philosophy that embodied famous Manhattan venues of the past, which transformed for their patrons week after week.
The incredible, movable ceiling at Nebula allows the club and event space to transform every time the doors open. The ceiling is made up of six massive video panels that can move and tilt independently or combine to form a massive, venue-spanning screen, allowing patrons to dance under anything from a cosmic night sky to hypnotic, rhythmic pulsing lights. This technology is unlike anything guests have ever seen, allowing the venue to transform from a soaring cathedral-like space to a low-ceilinged dance club every night, ensuring a captivating and unique visual experience and set-up.

Richie Romero, a former partner at Butter Group, the force behind 1OAK and Up&Down, and Yang Gao, co-founder of MIXX Lifestyle Group, came up with the idea for Nebula. Rob Toma, the founder of TCE Presents and one of the most well-known figures in New York’s electronic music scene, is curating the musical programming. Erica Maurer, co-founder of EMRG Media, which produces hundreds of events each year, will be in charge of special events. 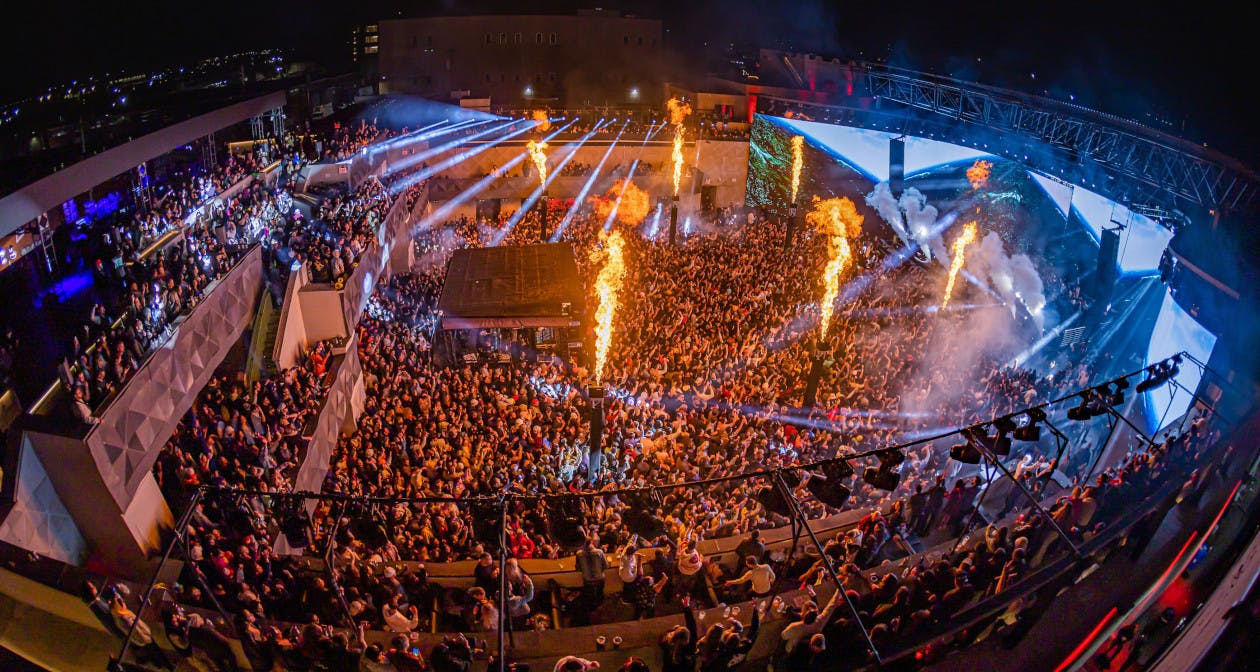 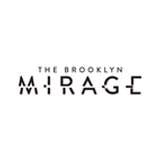 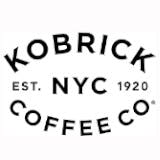 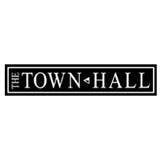 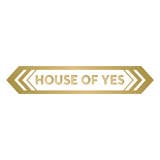 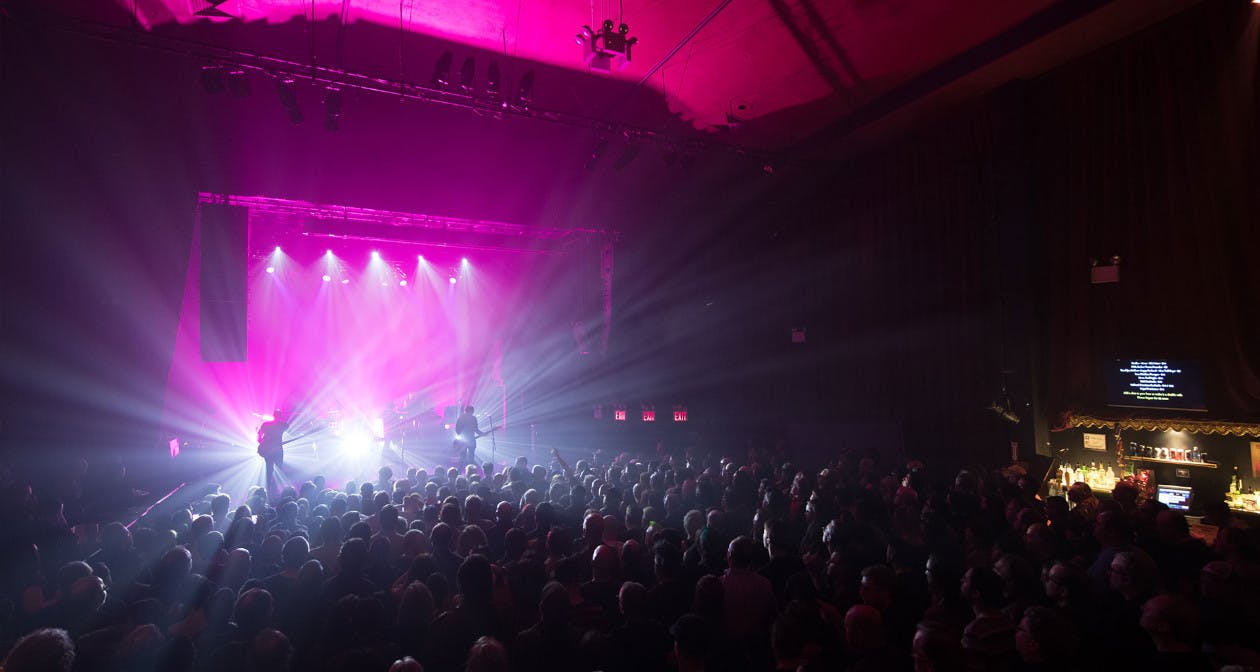 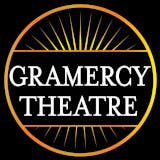