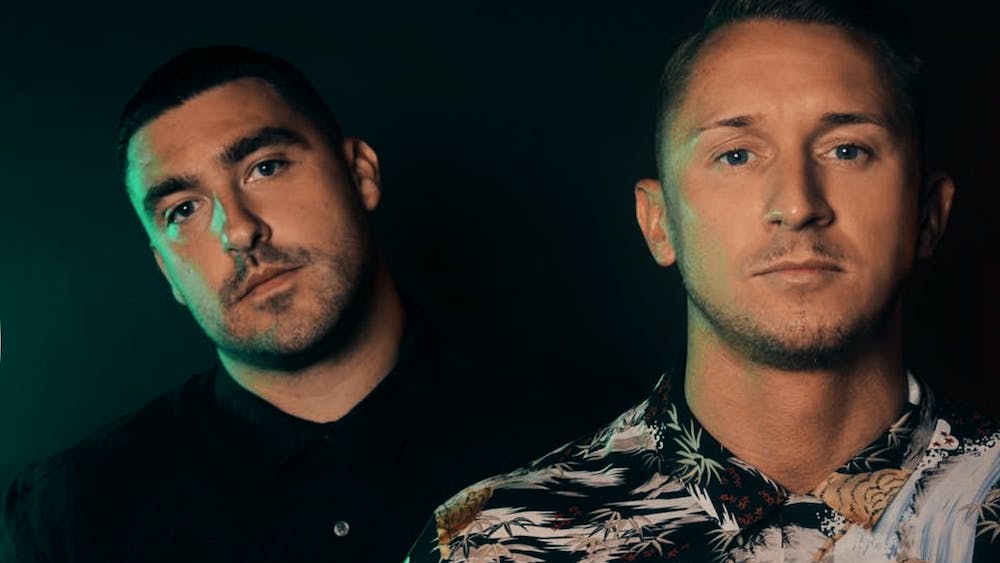 Follow Camelphat to get alerts about upcoming events and special deals!

We don’t know where CamelPhat hail from.

Without further ado, here are Camelphat top 10 tracks of all time:

10. Dance with My Ghost (feat. Elderbrook)

These are the facts we do know: They are a duo. They earned their stripes and studied dance music dynamics as resident DJs long before they produced. They rarely give interviews. They don’t leave the house without their trademark masks. They make authentic, timeless house music. They have enjoyed DJ support from their very first release in 2010 which has grown with every release.

These sounds have been shipped across the board, from the most high profile electronic labels to the most respected underground imprints in operation, CamelPhat’s versatility and ageless sense of spacious house sonics sing to DJs across the great international house/tech landscape, causing the hype pot to bubble from day one.

Things got serious in 2014 when their tracks ‘The Act’ and ‘Paradigm’ both scorched number one in the Buzz Chart. In 2015 ‘Constellations’ hit the same spot. A track that went on to become a verified biza anthem, ‘Constellations’ soundtracked every corner of the Isle from Salinas to Sankeys by way of the iconic Café Mambo. 2015 was also the year they made their international and festivals debuts and Pete Tong signed their year out declaring them as his breakthrough act of the year. Rolling into 2016 and Danny Howard declared ‘Trip’ as his ‘go-to record for this year’s summer festivals’ while Annie Mac premiered it as a special delivery, describing it as ‘huge’.

Backing up these premiership forecasts with everything they’ve done so far – and everything they’re about to do – CamelPhat have remixed the likes of MK, Foxes, Billon, Robosonic, Seinabo Sey, 4Tunne500, Illyus & Barrientos, TCTS, Yoko Ono, Kidnap Kid, TCTS and many more. They’ve worked on labels such as Toolroom, Suara, Glasgow Underground, Great Stuff, Area10 and Jeudi and have some special surprise collaborations in store for 2017.

CamelPhat performed across the UK, Europe, America and beyond in 2016 with highlight bookings at Fabric, Ministry, Rainbow and Stealth for UK club shows while UK festival bookings include We Are FSTVL, Creamfields, SW4, Leeds Festival, Tomorrow Land and Groove. The summer saw the duo feature in Ibiza at Amnesia, Pacha & last year of Space plus three North American tours throughout the year, kicking off at the Miami Music Conference & ending at EDC Halloween