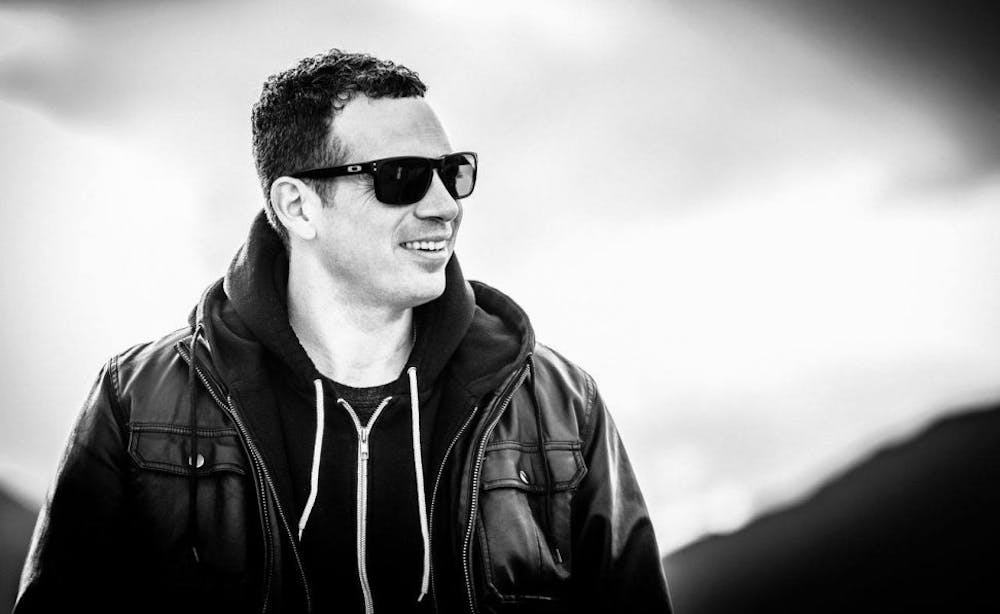 Follow Z-trip to get alerts about upcoming events and special deals!

Z-Trip is the original Girltalk; only better.

Z-trip has performed in venues such as: Temple, The Grand, Clé Nightclub, Spire, EDC, 45 East, Belly Up, Marymoor Park, The Observatory, Pavilion at Riverfront

Without further ado, here are Z-trip top 10 tracks of all time:

7. Till the Wheels Fall Off

Z-Trip is the original Girltalk; only better. The best (DJ) show ever" -Spin Magazine

Z-Trip is considered to be one of the best live performance DJs in history, by both fans and peers. Fans voted him ?America?s Best DJ? in 2009, beating out over 100 other DJ?s in; DJ?s Times highly acclaimed readers poll. It?s a fact that many call him the ?godfather of mash-ups?, as he is one of the originators of the genre. His worldwide sold out shows continue to set attendance records while drawing critical praise. "One of the great musical moments from Coachella (2002) was the frenzied set by turntable wizard Z-Trip. He had fans howling and bobbing, closing his set with a surprise appearance by Beck." -The LA Times. The LA Times review was well deserved as Z-Trip performed to a jam packed tent of over 10,000 that day.

He has crisscrossed the globe numerous times since Coachella 2002, chalking up tons of rave reviews along the way. He returned to Coachella 2010, for his 4th appearance at the festival headlining the Sahara Tent ?Even against two of the biggest draws on the schedule, Z-Trip raked ?em in, filling the Sahara with over 15,000 revelers,? Daily News. His recent Detroit Electronic Music Festival performance to over 10,000 stole the festival receiving the lions share of press; "Z-Trip lit up Saturday night, first by jamming with RJD2 then following with a Detroit-saluting mash-up set"- Billboard 2009. Most Friday nights you can find him at his new residency at Rain inside The Palms, Las Vegas. Entitled ?Z-Trip?s Revolution? He has thrilled crowds there with his genre bending skills and surprise guests including Too Short, De La Soul , Rev Run and Three 6 Mafia.

Worldwide sold out shows would be enough for most DJs, but not Z-Trip. Please do not call him a celebrity DJ. His career is too full of impressive producer/artist milestones for that. In 2009, Z-Trip appeared as an in game character in DJ Hero; for which he also supplied several original remixes and songs. In 2009 ?Victory Lap? his last album did over 500,000 copies. ?Victory Lap? (his homage to Obama) was reviewed favorably and recommended by Wired, Urb, BPM, and XLR8R to name a few. Z-Trip's longtime friend and collaborator Shepard Fairey supplied the art.

Z-Trip’s major label debut “Shifting Gears” was given 4 stars by Rolling Stone — it’s highest honor in 2005. Shifting Gears featured Top 10 singles in the US and abroad. WIth appearances from many of Z-Trip's friends; Chuck D, Chester Bennington of Linkin Park, Murs and Soup of Jurassic 5.

"Uneasy Listening" was his first record to receive critical acclaim and helped propel Z-Trip to national attention in 2002. It made album of the year lists in Spin, Rolling Stone, Entertainment Weekly, Wired and XLR8R.

It's hard to paint a complete picture of Z-Trip with words alone. So we've chosen to leave you with a few links below, check them out.