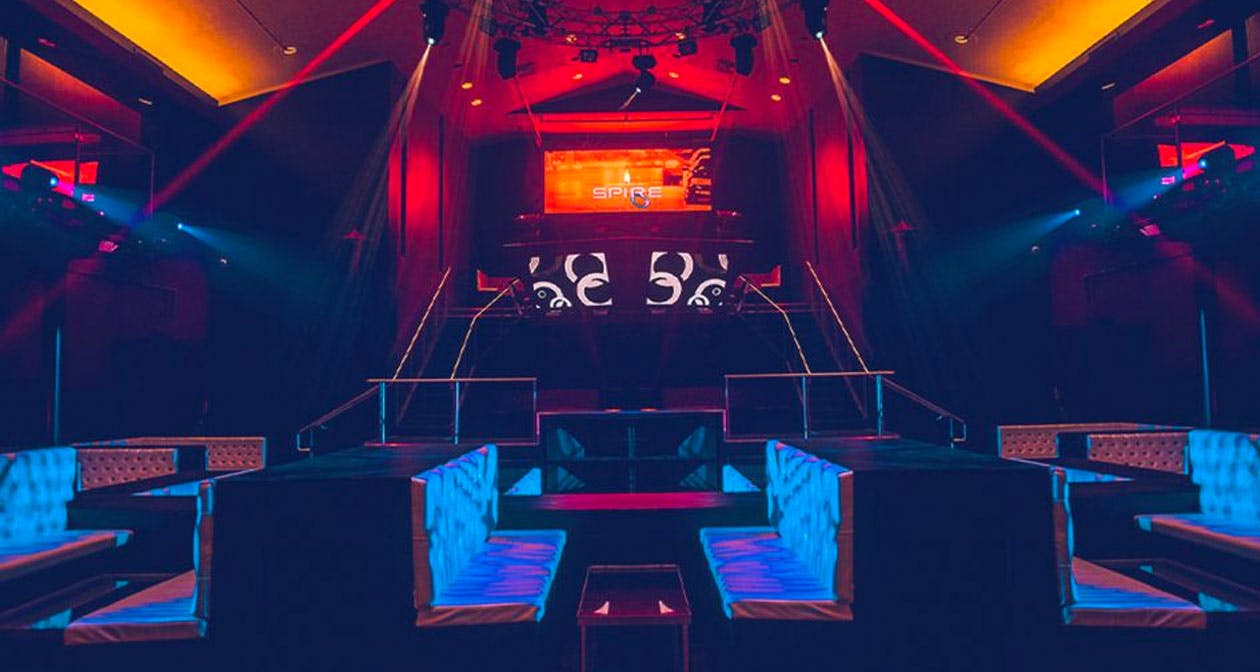 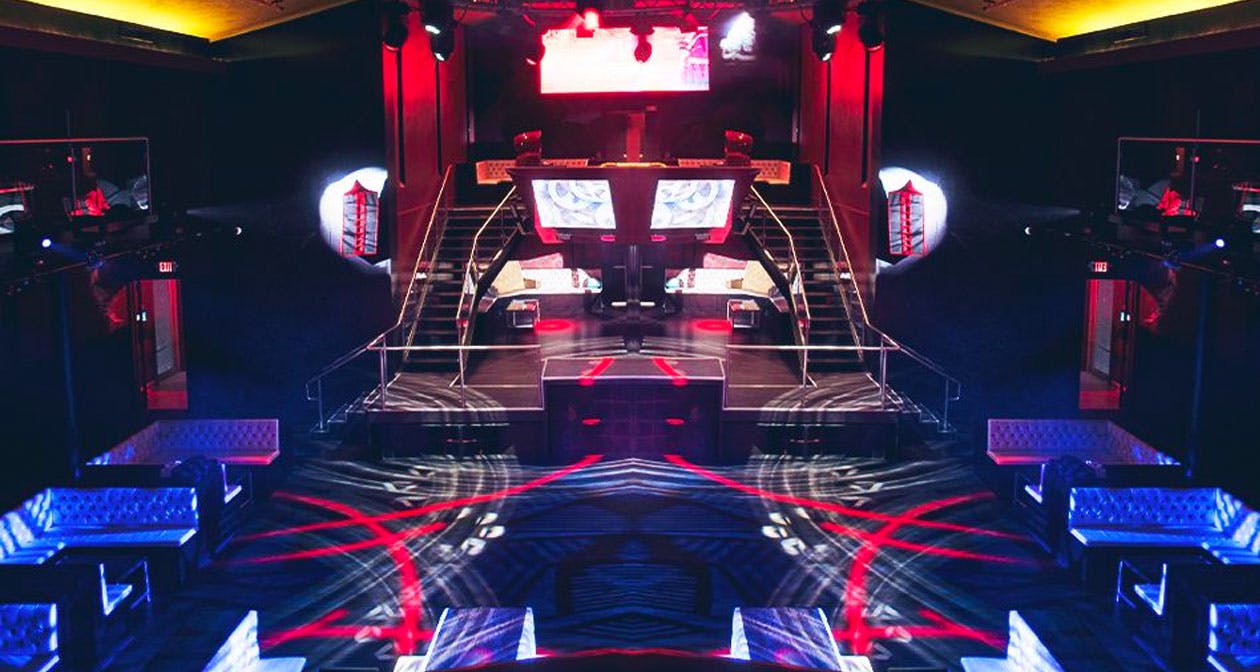 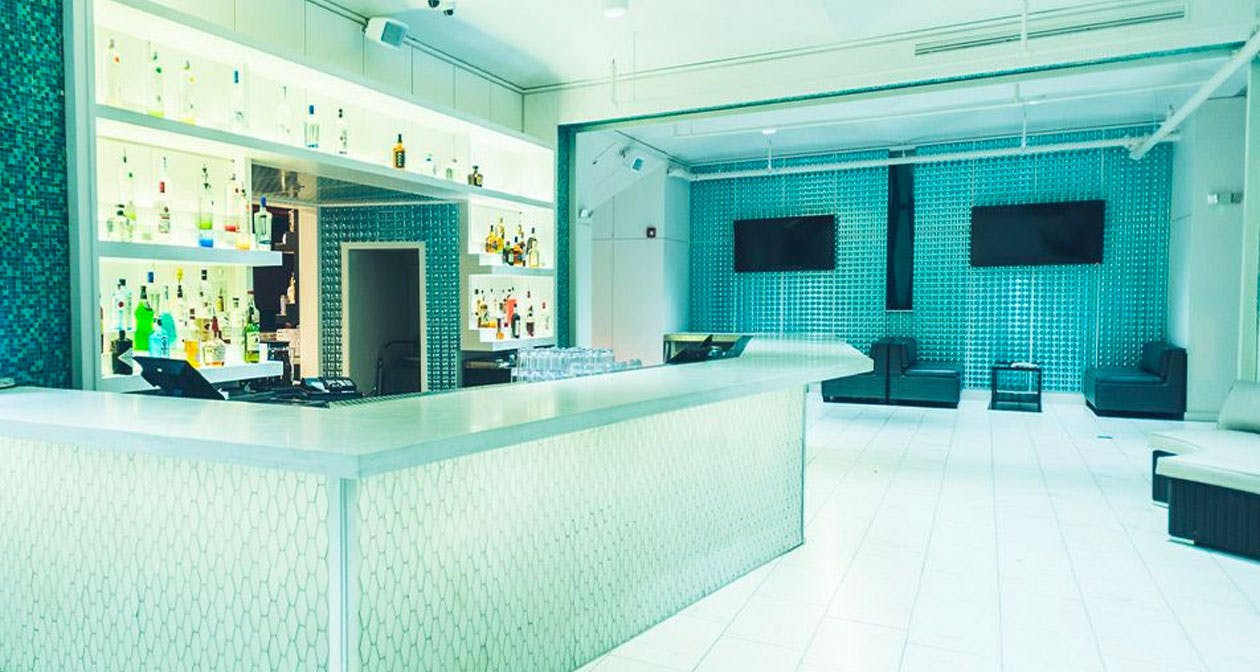 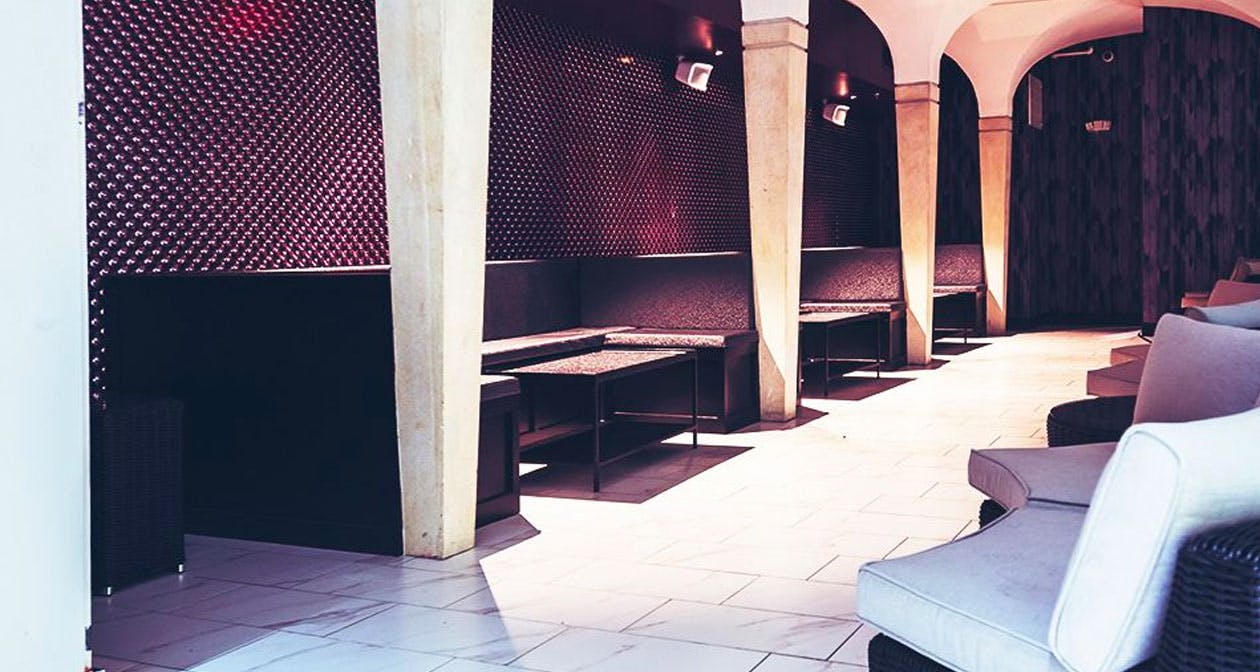 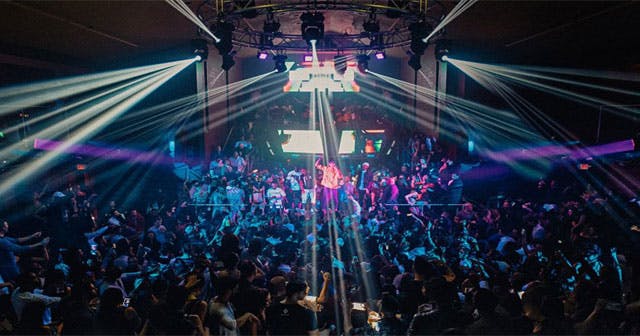 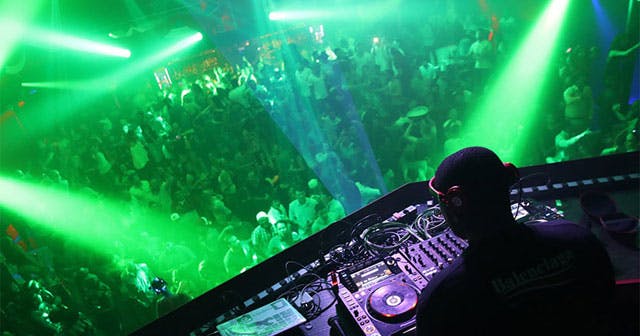 Opened in 1961 on land the church owned for more than 100 years, the structure went on the market in January and sold earlier this year. It now appears that its future includes loud booming electronic music and pretty people lining up around the block.

The guys behind popular nightlife hotspots Clé, Saint Dane's, Christian's Tailgate, and other projects plan on having the building renovated and ready to use by the end of the year.

Clé is just a few blocks south along the METRO line at 2301 Main.

The new club will be known as Spire, which owner Zack Truesdell says is a nod to the golden spire on the top of the existing church. According to the new owner, the 11,000-square-foot building, on about one-third acre at the southern edge of downtown, is a lot bigger on the inside than it appears. The 15,625-square-foot site had been listed for $2.25 million.

Spire won't be strictly a music venue but Truesdell says he hopes it will be booked 60 percent of the time with electronic dance music acts.
Maybe the old pulpit area can be the DJ booth. 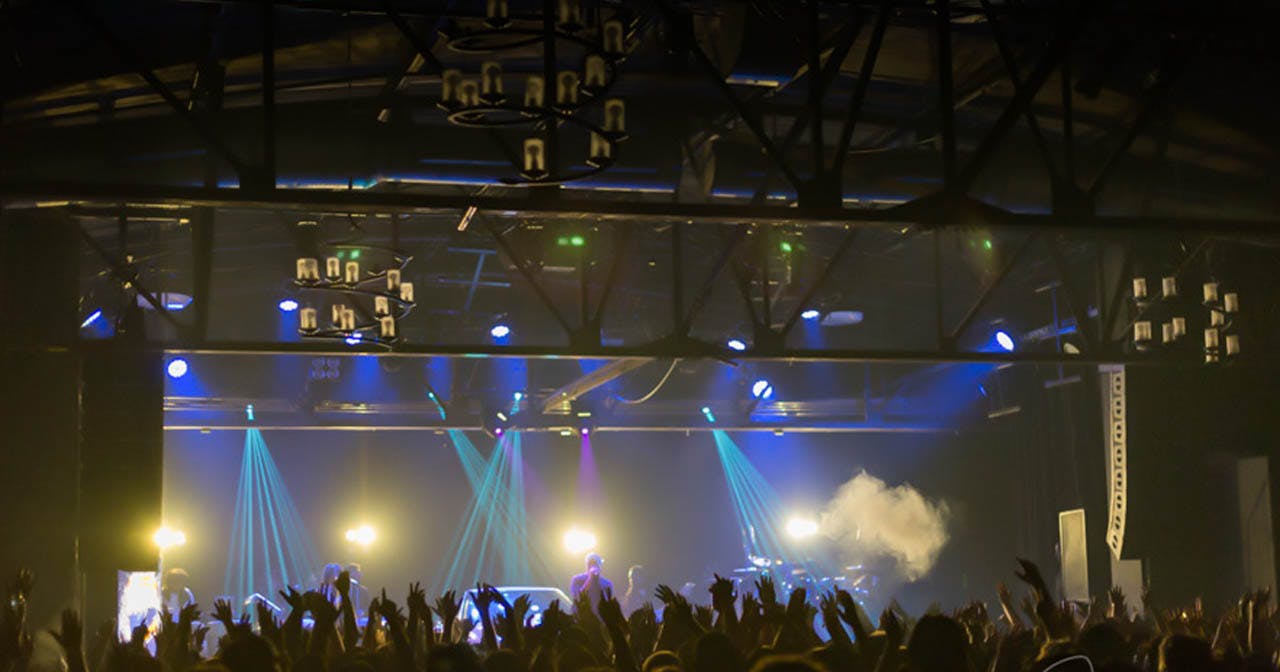 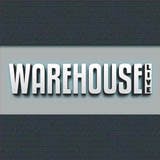 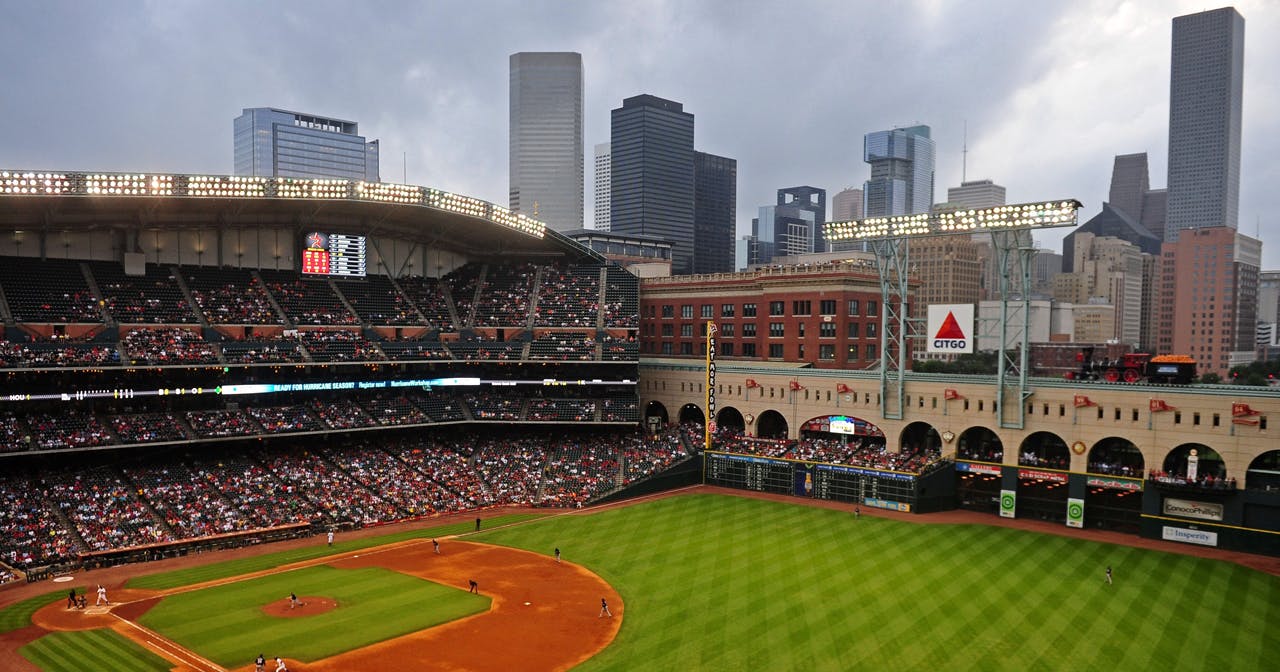 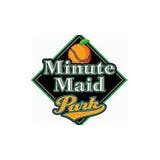 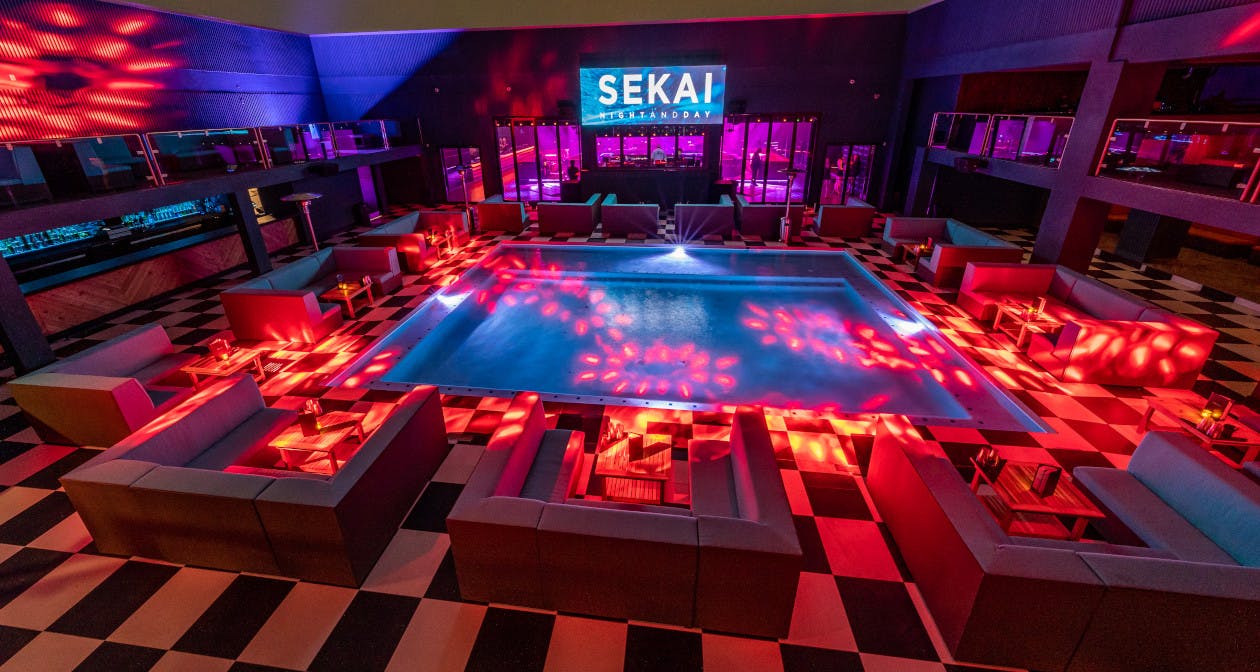 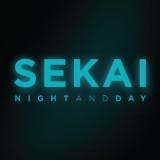 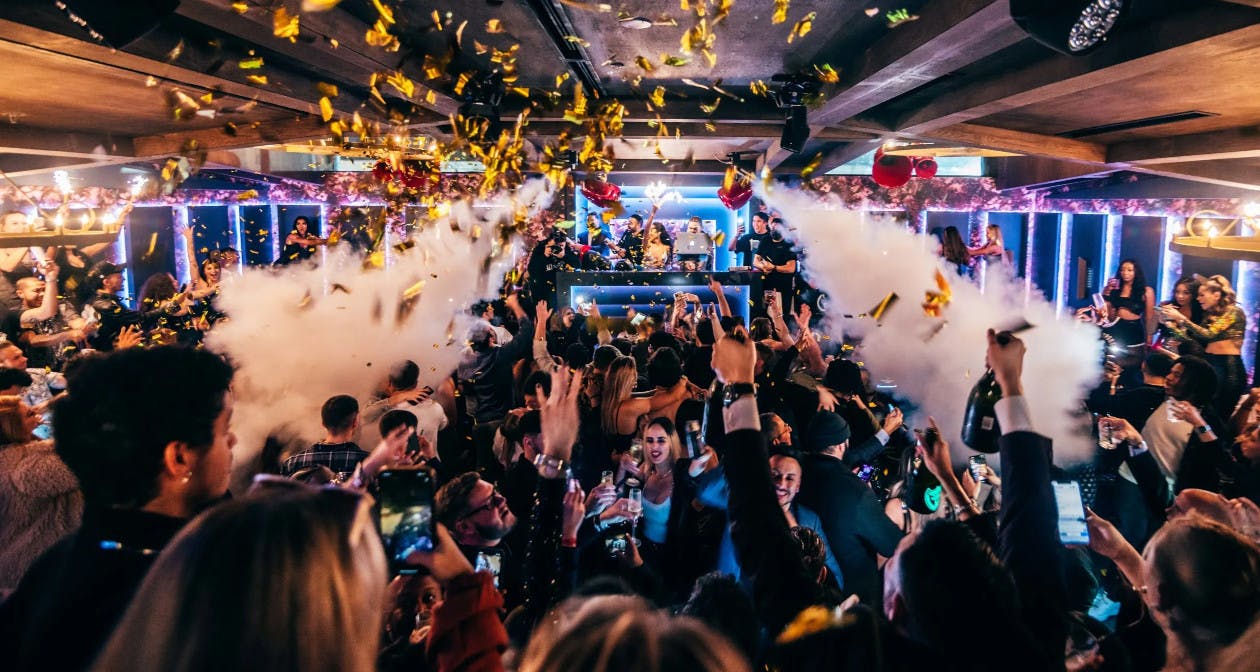 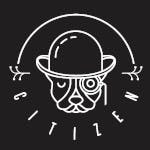 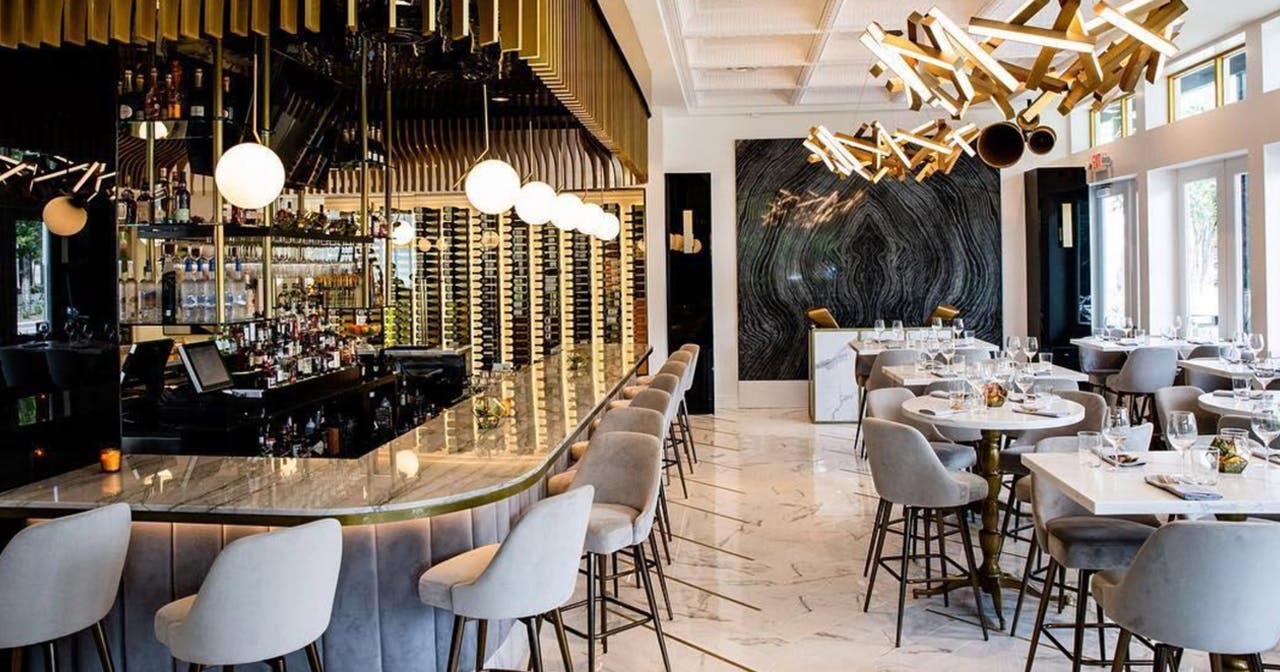 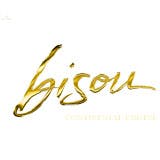 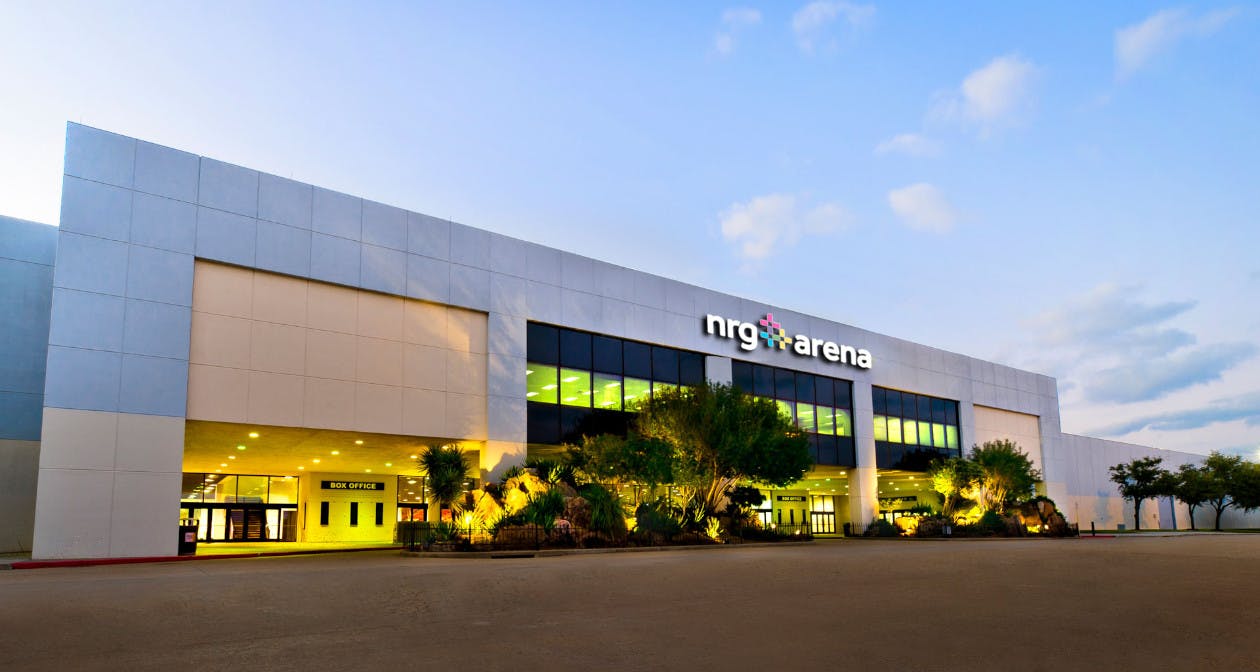 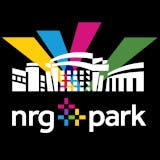