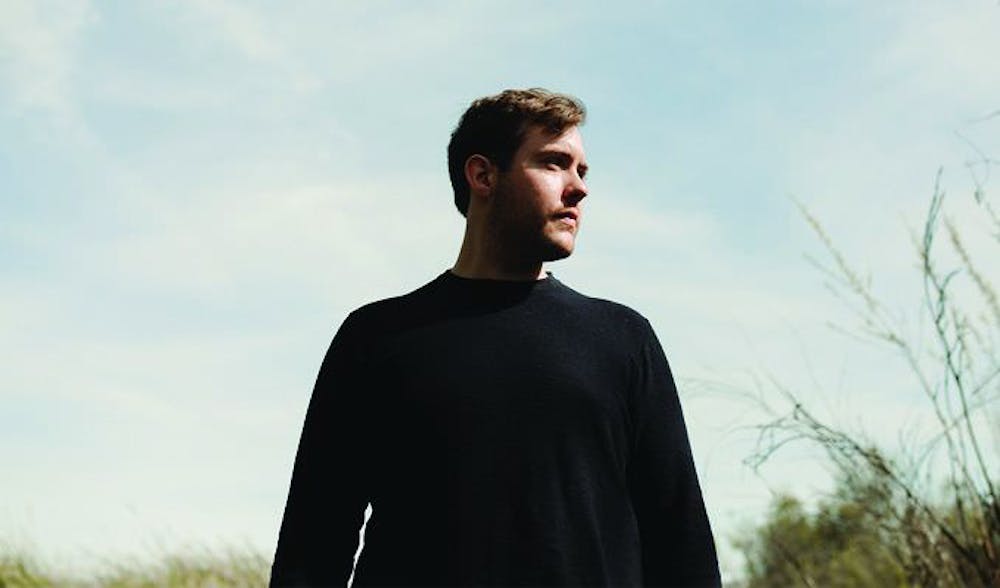 Follow Shallou to get alerts about upcoming events and special deals!

Without further ado, here are Shallou top 10 tracks of all time:

2017 brought major changes for shallou. The Maryland-born musician and producer came to electronic music after moving to Chicago, where he began recording songs in his bedroom. His debut EP All Becomes Okay catapulted him from obscurity to prominence via strong word-of-mouth buzz. He sold out his first headlining shows, amassed over 100 million Spotify plays, had multiple SiriusXM #1 singles, and landed on the Billboard Dance charts. And shallou is just getting started.

Souls, shallou’s new EP, acts both as a companion work to All Becomes Okay as well as a progression, taking shallou’s signature “happy/sad” sensibility and expanding in all directions. “I approached Souls differently,” says shallou. “I was open to collaborating, to being in the room with someone else and bringing other people’s talents into what I was doing. Diversifying my sound while still keeping it my own.”

Whereas the last EP was about the cycles of the earth and nature, Souls is about the cycle of love, focusing on two people as they come together and break apart again. The cycle begins with “Sigh,” the moment of relief when you find someone knew, when you realize you aren’t alone anymore. The rest of the tracks follow the arc of a relationship, all the way to the meditative closer “Skin,” a song of regret and longing for what’s gone.

Paradoxically, to tell such an intimate story, shallou realized he needed a bigger sound, enlisting multiple collaborators for the first time. “It took more people to make it personal,” says shallou. “These artists brought more of me out than I would normally be willing to share. I guess being around other people helps you learn who you are.”

The penultimate track “Lie (ft. Riah)” marks the moment of conflict, where the love story falls apart. It’s a searing breakup song, with guest vocalist Riah singing, “You don’t care that much/Just wanna mess me up/But no matter what I do/I can’t try to change you.” It’s both relatable and heartbreaking, filled with anger and all the hurt that comes with it.

Souls also ends exactly where it began, playing perfectly in a loop. It’s a meditation on the cycle of love, how the cycle renews itself, either with the old love or with someone new. Though every relationship might be doomed in the end, each cycle brings with it the joy as well as the pain, the highs as well as the lows. And always there’s a hope that things can be better, that with every love a new world is possible.