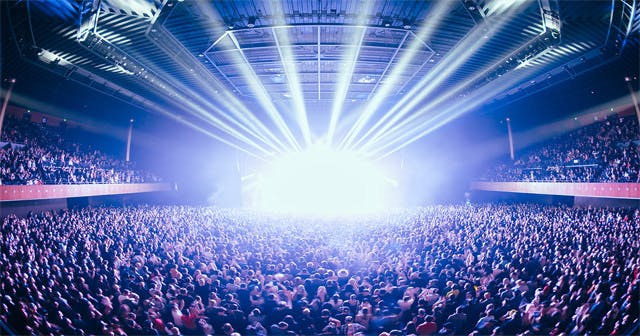 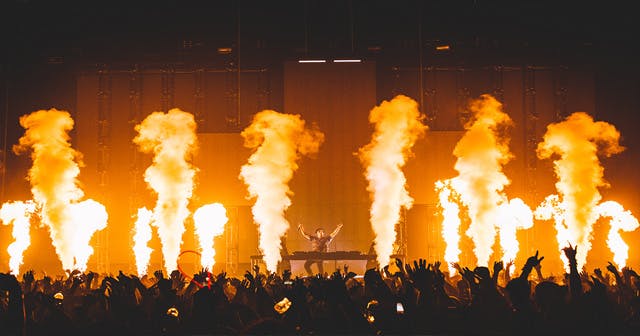 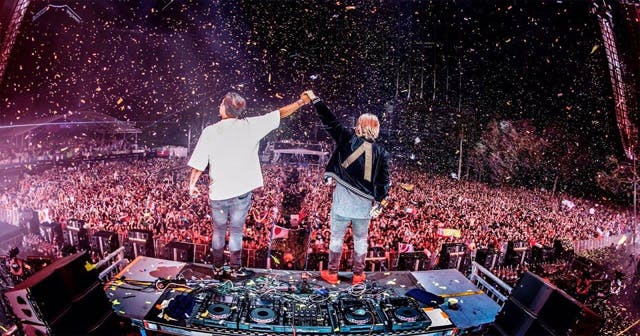 Built in 1915 as part of the Panama-Pacific International Exposition, the Bill Graham Civic Auditorium derives its name from the late impresario Bill Graham, who began the rock ‘n roll movement in San Francisco in the 1960s. The historic building has hosted a multitude of significant cultural events, including the Democratic National Convention in 1920, a speech from Martin Luther King Jr. to the NAACP in 1956, and served as the Golden State Warriors’ home court from 1964 to 1966. President Barack Obama was a guest of the venue both in 2007 and 2012 for campaign speeches, and the Dalai Lama offered two days of teachings in 2007. As the exclusive promoter, Another Planet Entertainment manages the building with respect to its rich history and keeps the venue active with hundreds of concerts and special events. Past concerts include performances by the Grateful Dead, Elton John, Sam Smith, Swedish House Mafia, Chance the Rapper, The Killers, Janet Jackson, Phish, Lady Gaga, Bob Dylan, Tool, Bruno Mars, Zedd, Bette Midler, Juanes, Red Hot Chili Peppers and many more. 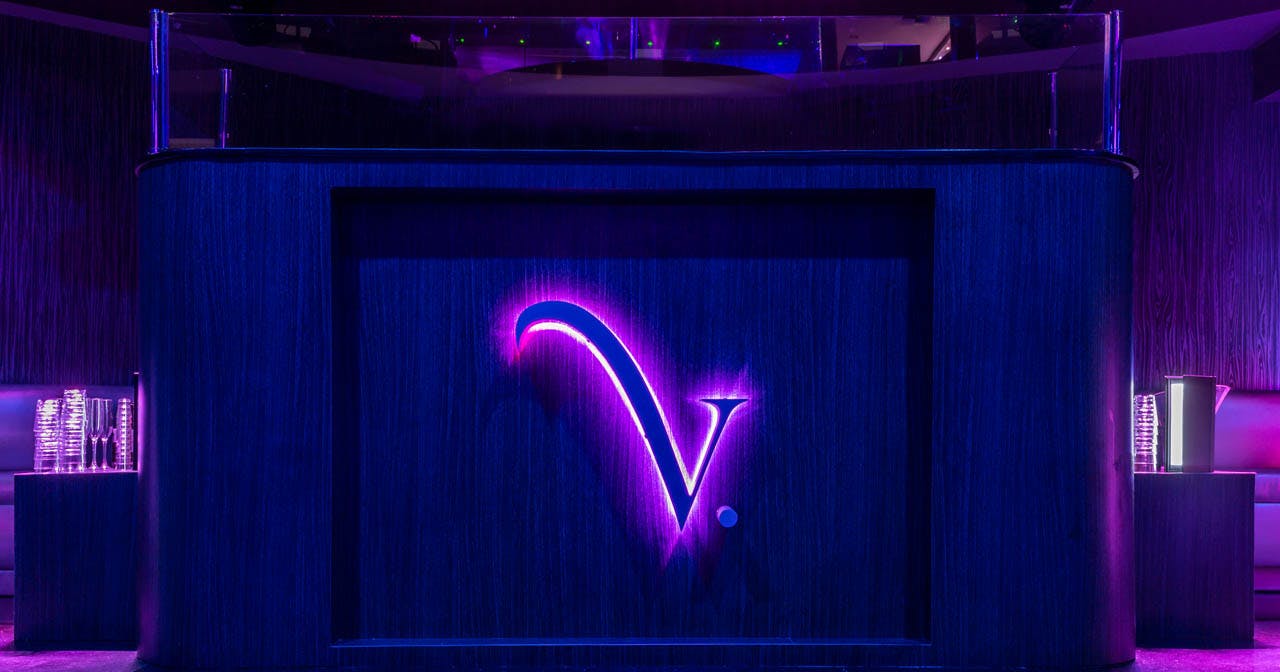 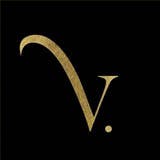 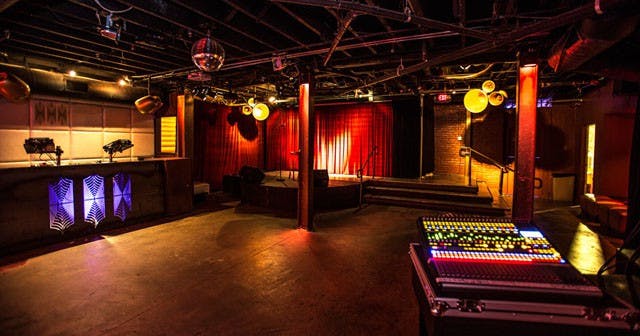 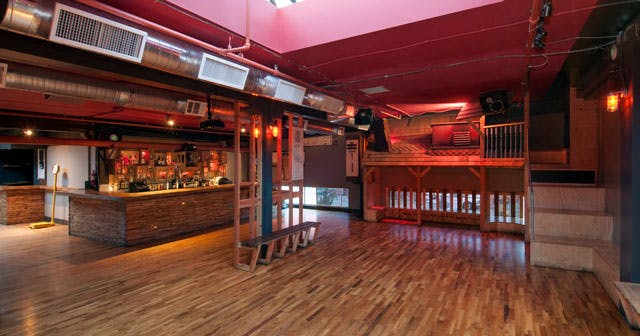 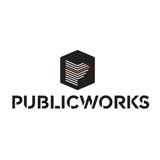 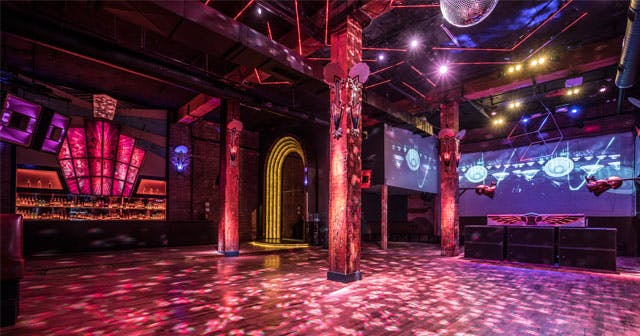 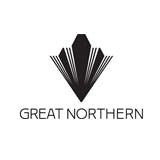 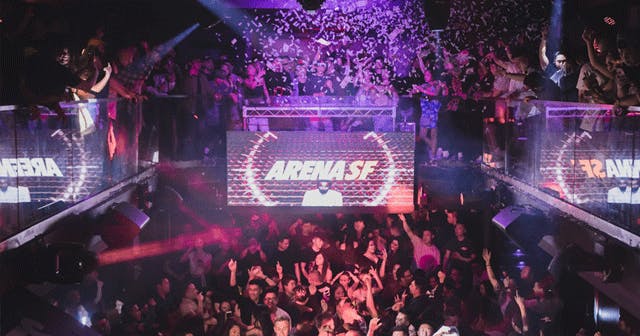 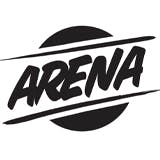 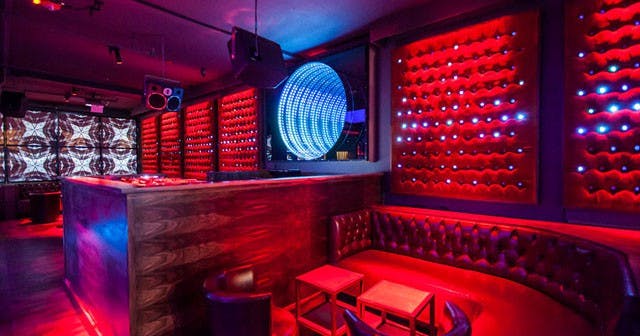 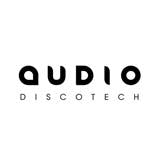