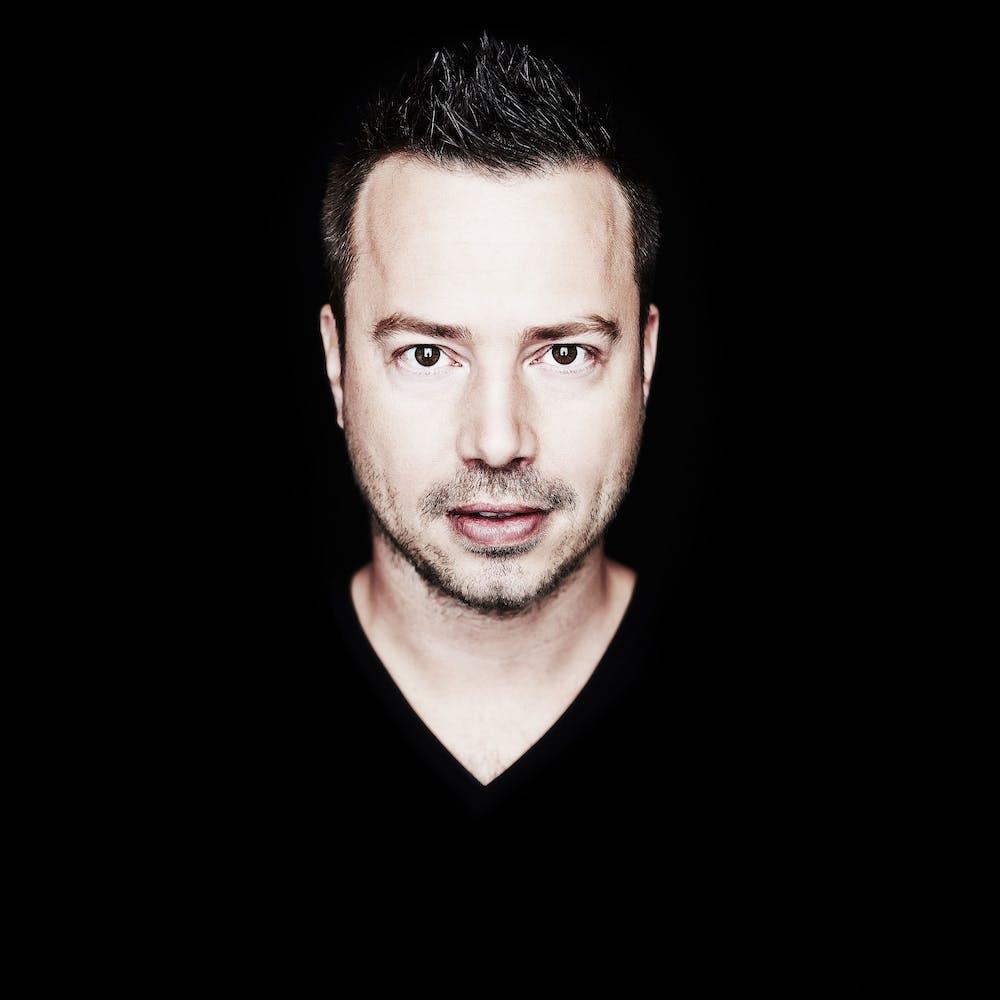 Follow Sander Van Doorn to get alerts about upcoming events and special deals!

Thought to be a technical and musical genius by many, Sander van Doorn is without a doubt one of the world’s most essential, influential and popular DJ/Producers in dance music today.

Without further ado, here are Sander Van Doorn top 10 tracks of all time:

Thought to be a technical and musical genius by many, Sander van Doorn is without a doubt one of the world’s most essential, influential and popular DJ/Producers in dance music today. Sander has become synonymous with excellence – both production wise and in front of the thousands he plays to, nightly. He is truly one of the strongholds in dance music. A generation defining artist, that reshapes our perception of what dance music can be and he does it all with that electrifying Sander van Doorn-smile.

With two full length albums, numerous hit-singles, remixes of the worlds biggest artists, his own successful record label ‘Doorn Records’ and a weekly radio show that will air its 250th show in September of this year. Add to that sold out gigs in all major venues and festivals like Ultra Miami, Electric Daisy Carnival New York and Las Vegas and his own stage at Tomorrowland it’s almost impossible not to have come across the name Sander van Doorn at least once in your life.

Every successful artist’s story reads as a fairytale and Sander’s begins back in 2004, with the release of ‘Loaded’. The production skills he showed in his first releases ignited an earthquake in the international EDM community and catapulted him in the top-10 of biggest DJ’s worldwide. Hailed and hyped by all the big names, his typical ‘SvD-style’ productions topped the club charts worldwide and resulted in his first full length album ‘Supernaturalistic’ (2008). More big names started knocking on his door, which led to the massive collaboration with Robbie Williams (Close my Eyes) and the renowned remix of Sia’s ‘Girl on Cocaine’.

He also scored international radio hits like; ‘Love is Darkness’ and ‘Koko’ which was premiered by Pete Tong on BBC Radio 1. 'Koko' reached the #1 position on Beatport, The Cool Cuts Chart and the DMC UK Buzz Chart. Sander continued to work hard and the fruits of his labour resulted in his second album ‘Eleve11’ (2011). This gained him even more stardom and allowed him to perfect his already infamous live performances.

While most artists take a short break after releasing an album, Sander kept spitting out Aclass releases like ‘Chasin’, ‘Nothing Inside’, ‘What Did I Do’ with Block Party singer Kele, ‘Drink To Get Drunk’, ‘Who’s Wearing The Cap’ with Laidback Luke and ‘Kangaroo’ with youngster Julian Jordan.

In 2014, Sander van Doorn once again proves to be one of dance music’s most skilled producers. With releases like “Guitar Track” together with Firebeatz, “Get Enough” and of course the festival anthem of this summer “Gold Skies”. This massive collaboration together with Martin Garrix and DVBBS is played out by countless DJs and held on to the #1 position in the Beatport charts for a long time. On big festivals like Electric Daisy Las Vegas, “Gold Skies” was one of the most played tracks, so it’s safe to say that this infectious track is a true summer hit and there is more in the tank for 2014!