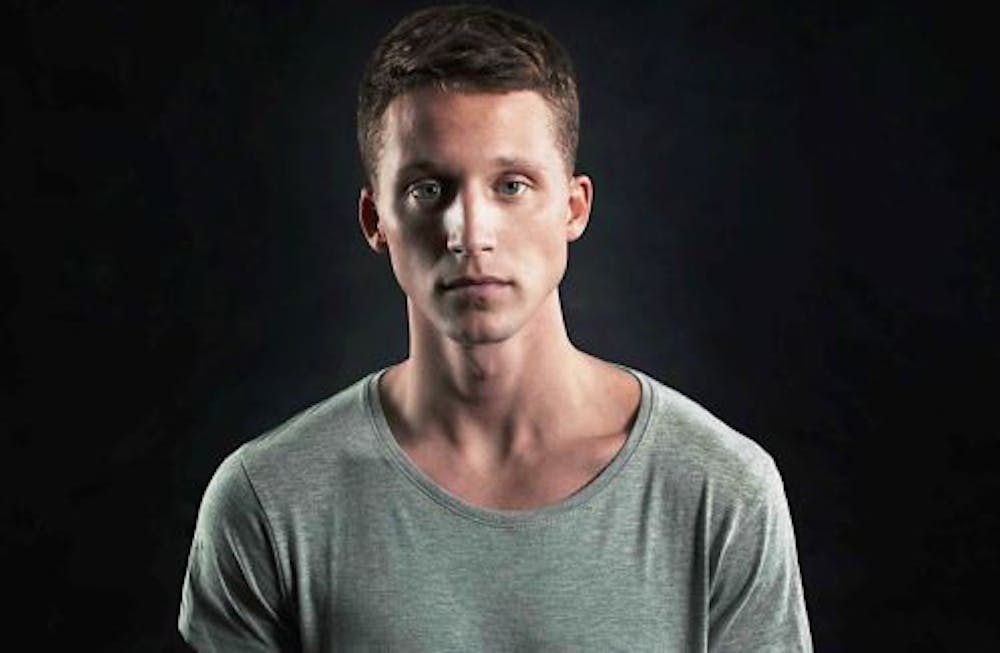 Follow NF to get alerts about upcoming events and special deals!

NF is an American rapper, singer and songwriter.

Without further ado, here are NF top 10 tracks of all time:

NF is an American rapper, singer and songwriter. He released a self-titled EP in 2014 with Capitol CMG. NF has released four studio albums: Mansion (2015), Therapy Session (2016), Perception (2017), and The Search (2019). His albums have earned several accolades, some of which include: the Gospel Music Association Dove Award for Rap/Hip Hop Album of the Year (Therapy Session); two No. 1 debuts on the Billboard 200 charts (Perception and The Search); and a triple-platinum certified single in the United States which also charted internationally ("Let You Down").

No upcoming events with NF