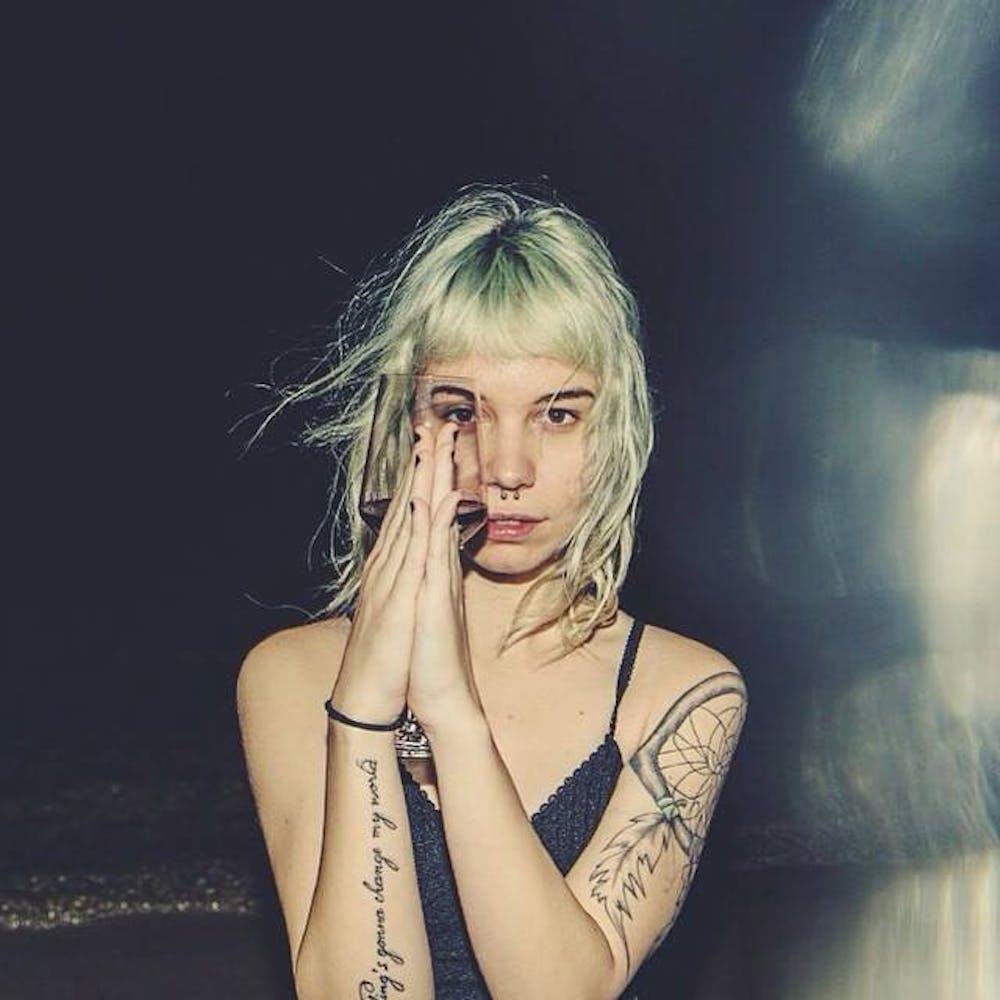 Follow Mija to get alerts about upcoming events and special deals!

Based out of Downtown Los Angeles, Mija has established herself as an innovative and fresh new DJ/Producer of this era.

Without further ado, here are Mija top 10 tracks of all time:

Based out of Downtown Los Angeles, Mija has established herself as an innovative and fresh new DJ/Producer of this era. Her roots may be based in house music, but nobody puts Mija in a corner. Her genre­defying mixtapes and bassline productions keep the masses dancing around the globe.

Mija began her career in her hometown Phoenix, where she became a full­time DJ in early 2012. In 2014 she was invited to perform on Kalliope, a Burning Man art car, at Bonnaroo Music Festival. It was on that car where she serendipitously ran into Skrillex and played a b2b sunrise set. Just a couple months later, Mija won a mix competition to play on the Black Butter Records stage at TomorrowWorld, where her set was recorded, and truly helped build a steady platform for her career.

Mija is quickly building a massive fan base from countries around the world. With her latest production “Crank It” feat. Lil Jon being released on record label OWSLA, she is making headlines on some of the biggest EDM websites out right now. This is just the beginning for yung Mija. She has national and international bookings under her wing in 2015, with the talent and drive to back it.