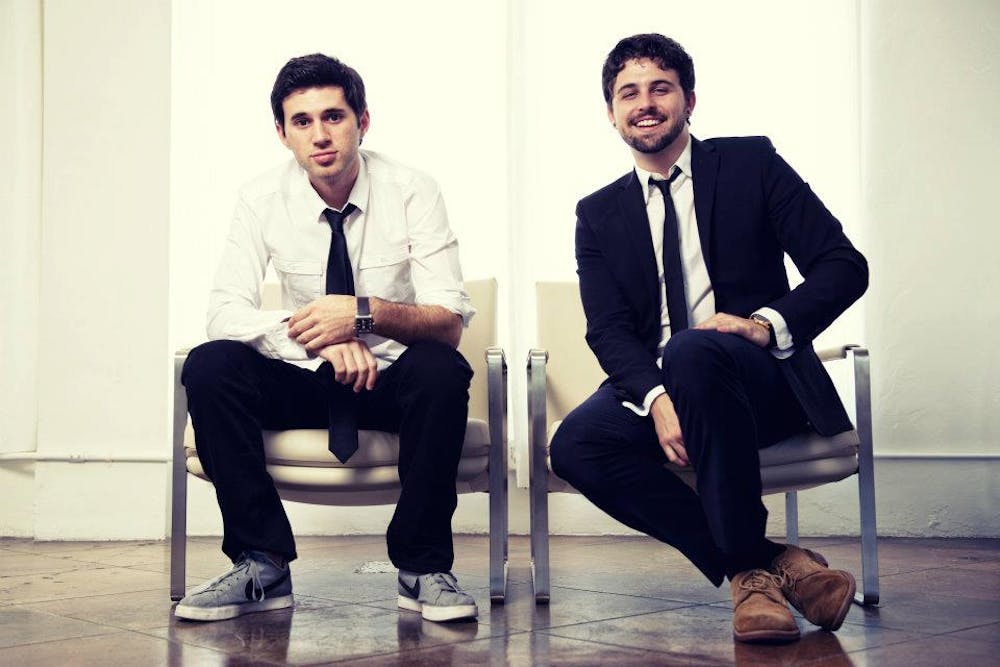 Follow Mako to get alerts about upcoming events and special deals!

Without further ado, here are Mako top 10 tracks of all time:

League of Legends, The Glitch Mob, Mako, The Word Alive

League of Legends, Alan Walker, Against The Current, Mako

3. Misfit Toys (from the series Arcane League of Legends)

Alex attended The Juilliard School on full scholarship as a musician. Having played with some of the world's elite classical artists in the most storied of venues, Seaver was destined for an unusual path. While Seaver was performing for thousands at Carnegie Hall, Logan was quietly mastering the art of DJing in a makeshift room to an audience of none; though within only several years, Light had opened for some of dance music's biggest international acts, including Tiesto and Avicii. No stranger to the festival scene, Light has also marked off major appearnaces, including Chicago's Lollapalooza.

Before an introduction was made, the two budding artists spent their early life progressing musically in radically different worlds, and yet unknown, were also headed on a collision course set back in the Fall of 1975. Both members' fathers were paired as roommates at Syracuse University. Some 36 years later, young Seaver and Light met for the first time.

As the story goes, en route to Electric Daisy Carnival's 2011 stop in Las Vegas, Light invited Seaver to experience a taste of the musical world. EDC was nothing less than a shock and revelation for Seaver, who had until that point very literally only know the world of classical music. Suffice to say, Mako was created soon following.

Upon graduation school in New York City, Seaver moved to Los Angeles after being selected for the ASCAP scholarship workshop for scoring music to film and television, and the two began their first work on early demos. For Alex, this meant seriously writing a genre of music he had yet barely heard of. Hard work paid off, the demos soon found their way onto desks of industry professionals and production companies, where one Primal Scream Music licensed "Head Up" as the centerpiece theme of the 2012 Fruit of the Loom Olympic campaign on NBC. Soon following, blogs everywhere were praising the young duo, "It seems to be increasingly rare to hear a preview and to know that you've got something special on your hands. That's how we feel about duo Mako" claimed StopBreatheBump.

The group's first release "Beam" quickly circulated on blogs and YouTube accruing more than 1.5 million views to date. The track was featured on SiriusXM's Beta Test Tuesday shortly after in which they proclaimed mako as "the next big thing."

Since their start, Mako has built a working relationship with Interscope Records, quickly finding themselves in studio with some of dance musics top artists (Avicii, Sander van Doorn, R3hab, DubVision, Heather Bright, Le Castle Vania, and many others). Mako's first label release, "Into The Light," on Spinnin Records, reached #3 on the Beatport Top 100 in just a week and sat in the top 5 for over two weeks.

"Are they the full package? Indications are that they are," exclaims influential blog FreshNewTracks.

No upcoming events with Mako