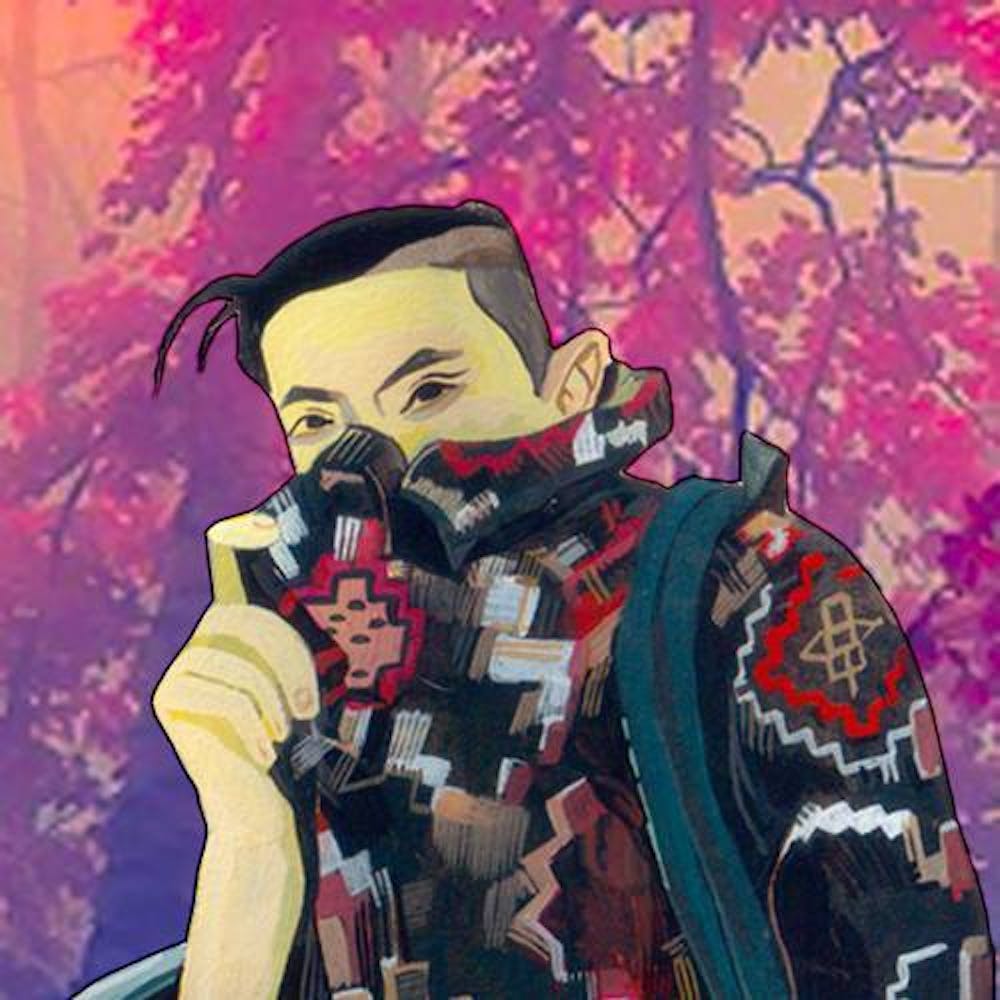 Follow Luca Lush to get alerts about upcoming events and special deals!

Without further ado, here are Luca Lush top 10 tracks of all time:

Luca Lush represents an invigorating forward-thinking sound and aesthetic. After self-releasing several original productions and remixes. He has garnered millions of plays on Soundcloud in the past few months, not leaving to speculation as to why artists like Odesza, Baauer, Matt Zo, and The Chainsmokers all enjoy and support his music. While his craft is never restricted to a single genre, its multi dimensional structure embodies district synth-laden lushness.

No upcoming events with Luca Lush