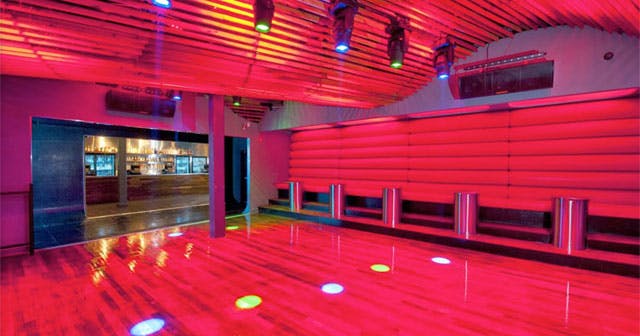 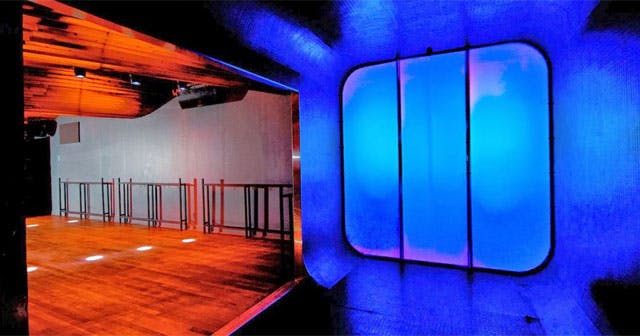 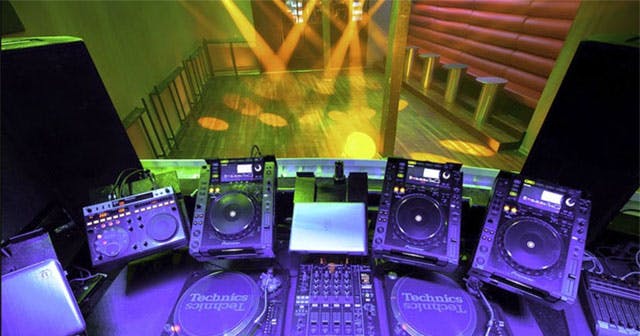 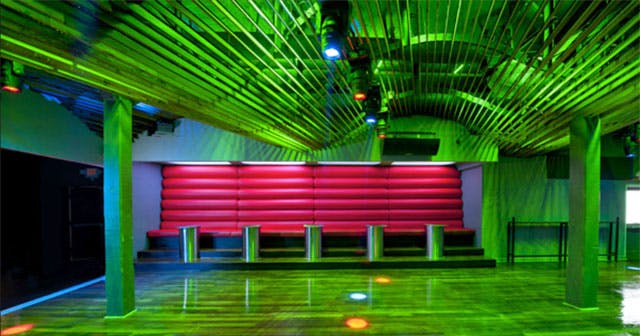 At a certain point if you trek through the dance scene of Texas long enough, you will hear tales of the legendary nightclub known as Kingdom. While a lot of the stories are exaggerations, there are a lot more that are true. The elusive nightclub has played host to plenty of mega name Djs, secret parties and after hours sets to make even the most jaded dance scenester take stock of who they know, and how connected they are. That’s why it should come as no surprise that most of the events at Kingdom now carry ticket requirements. While there are still the free dance shows, and surprise parties that don’t carry a cover, they are still subject to the laws of the club, and you can find yourself waiting in a crowd of people littered down the strangely urbane alleyway that Kingdom’s front door calls home.

As for the club itself, Kingdom definitely knows its market, and provides all the bells and whistles that the pretty, and elite should require for successful night of partying. Opulent dance floors, and booths all supplemented by a gracious staff that provides impeccable service and ambiance. Even more amazing is that the staff manages to maintain their friendly vibe, and on point service when the club transitions to its after hours offerings and basically becomes a speakeasy. Stay on your game, and you should have a blast at one of Austin’s premier clubs. 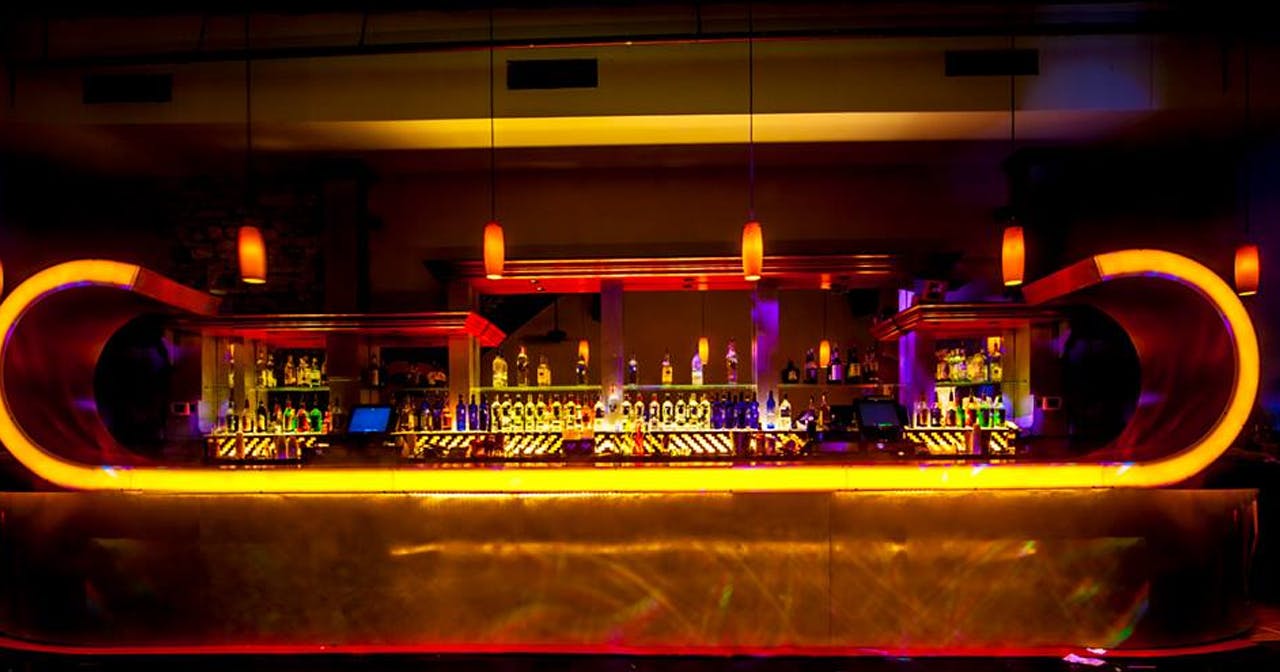 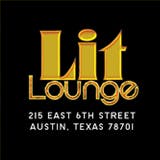 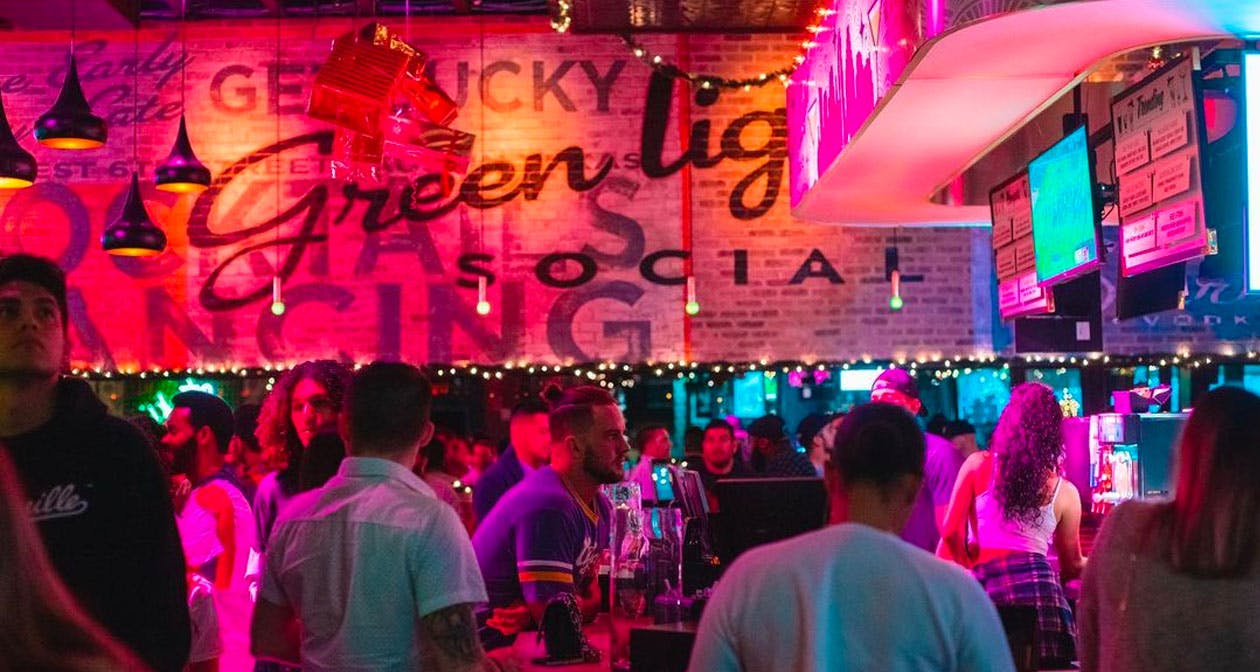 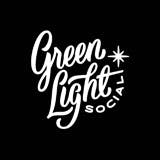 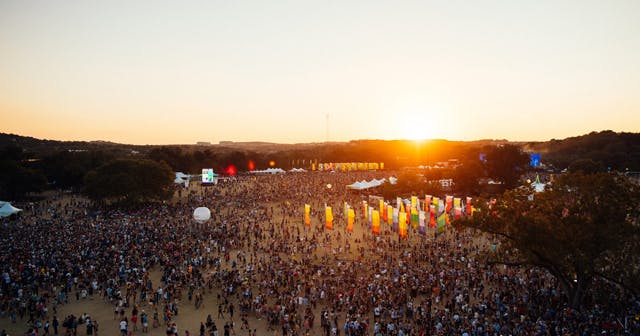 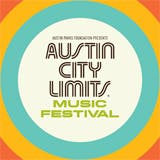 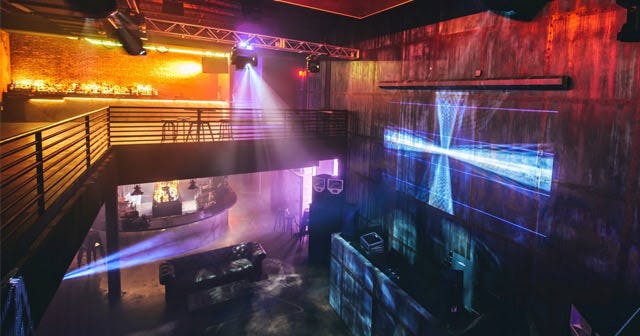 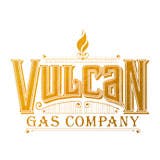 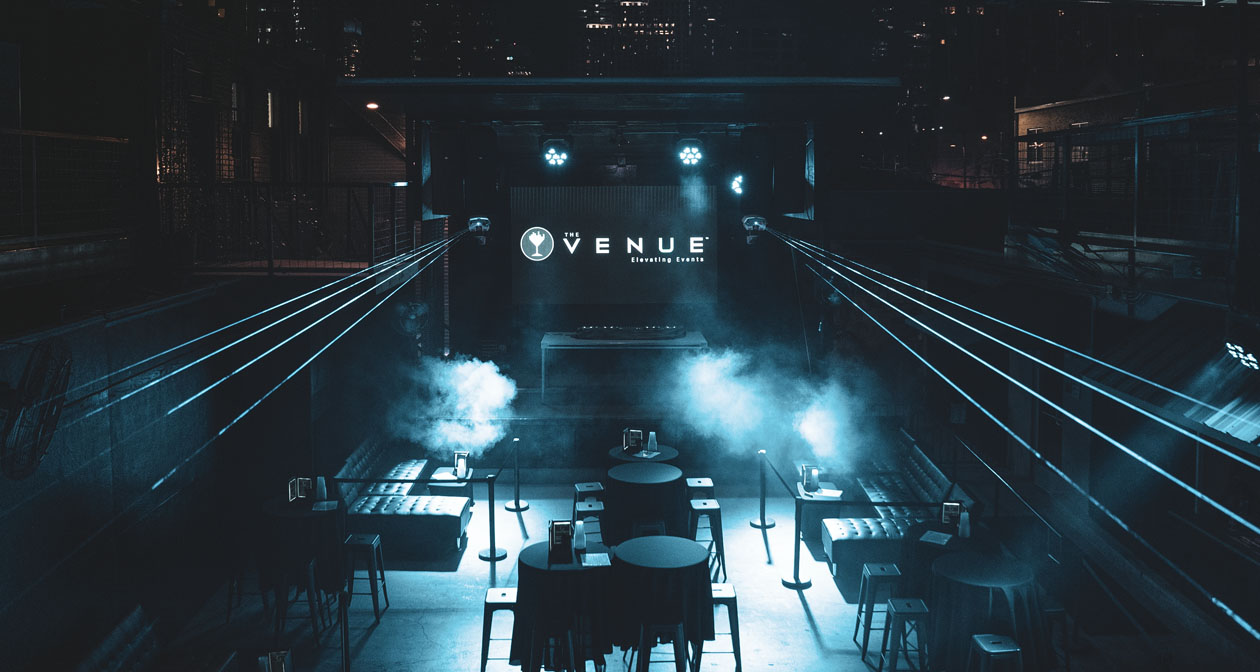 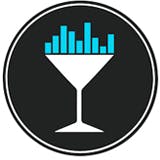 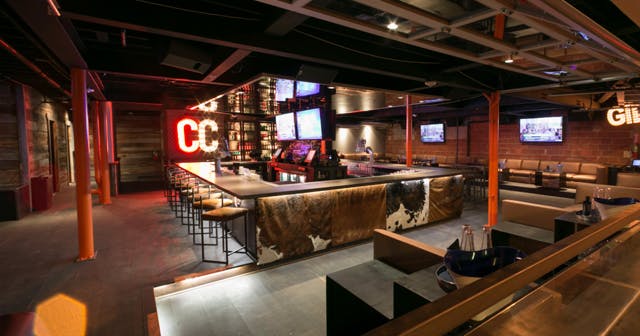 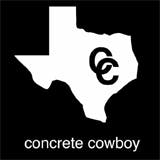