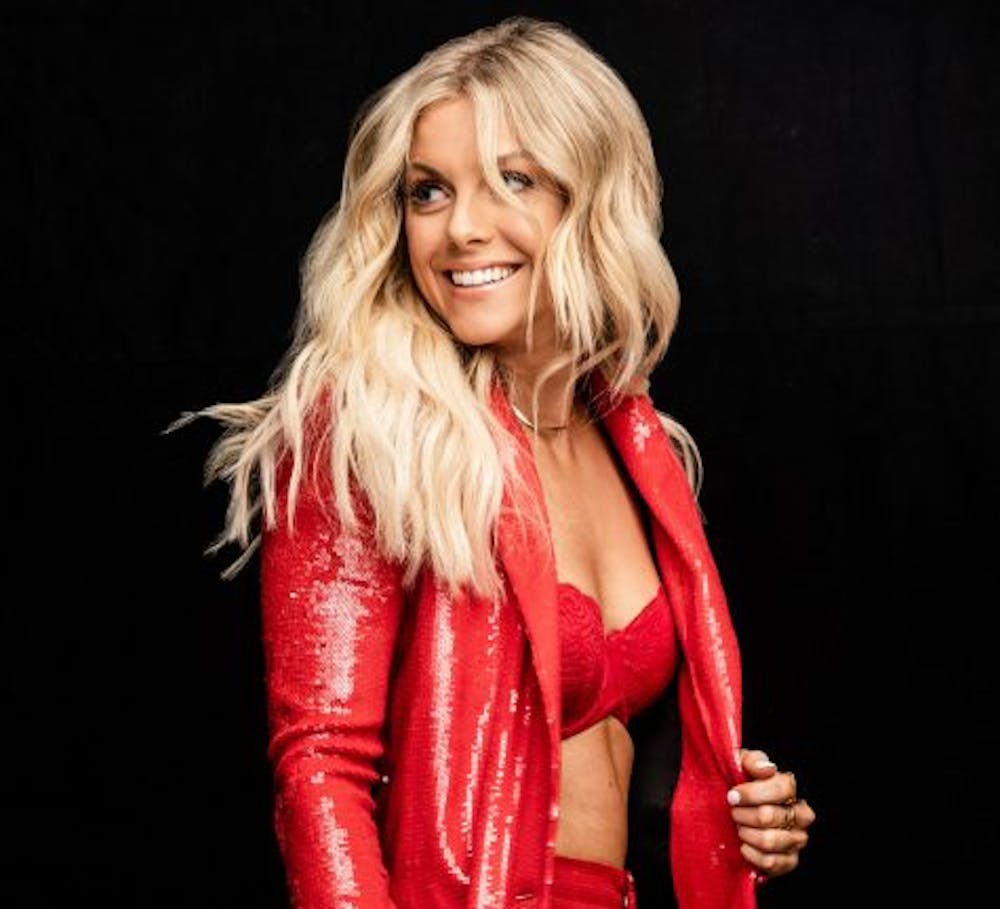 Follow Lindsay Ell to get alerts about upcoming events and special deals!

Without further ado, here are Lindsay Ell top 10 tracks of all time:

5. What Happens In A Small Town

10. Slow Dancing in a Burning Room

Lindsay Elizabeth Ell (born 20 March 1989) is a Canadian country music singer, songwriter, and guitarist from Calgary, Alberta. Her music incorporates elements of rock, blues and pop within the country genre. She is signed to the US record label Stoney Creek Records, an imprint of Broken Bow Records. Her debut extended play, Worth the Wait, was released in March 2017. Her first full-length country album, The Project, was released in August 2017 and debuted at No. 1 on the Billboard Country Album Sales chart.