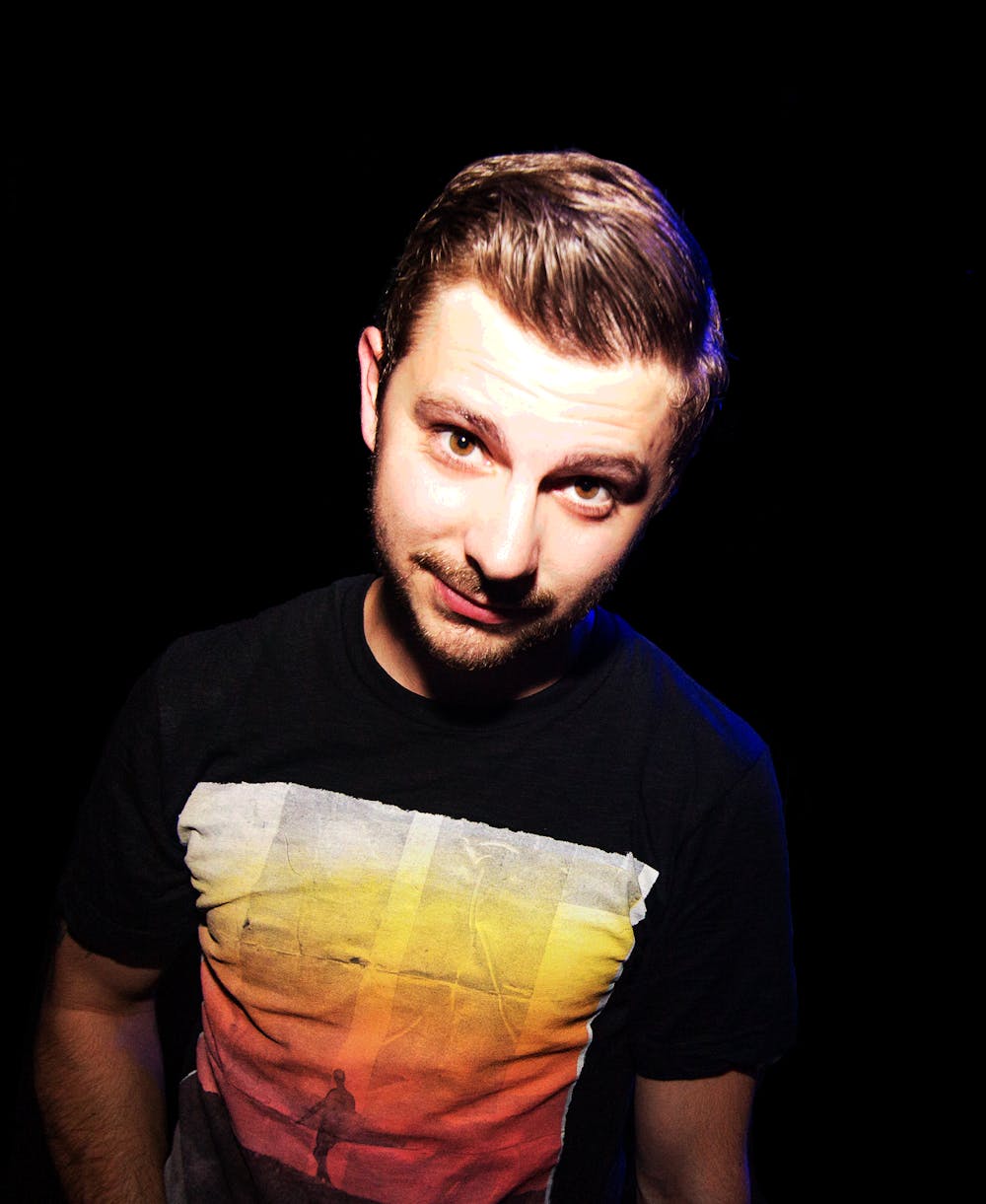 Follow Kill Paris to get alerts about upcoming events and special deals!

“Corey Baker, better known as Kill Paris, was born in a small town in Indiana, USA.

Kill Paris has played in major festivals like Asteria Festival

Without further ado, here are Kill Paris top 10 tracks of all time:

5. Only One - Kill Paris Remix

“Corey Baker, better known as Kill Paris, was born in a small town in Indiana, USA. His musical journey outside of touring has taken him from Indiana, to Florida, Nashville, Los Angeles, and now currently Colorado.

After college in Tampa, Florida, Corey set off to Nashville where he would experience an entirely different genre, Country. Corey played bass in several different singer/songwriter country artists. At the same time, Corey began devoting more time to “Kill Paris”. He started to dj and play live sets around town.

“I used to take a bass, guitar, keyboard, foot pedal, laptop, and drum pad down to this Bosnian cafe in Nashville. I’d play for a good 3 hours, just jamming, and there would be like 2 people in the restaurant.”

Feeling unfulfilled, Corey packed everything up and moved to Sarasota, Florida. He moved in with fellow artist Jake Dubber aka “Shock to the System”.In florida, Corey came to really get his feet wet djing.

“Jake and I would pack up all our stuff and drive to whatever bar would let us play. It’s, a small city, so there’s not that many people around. We had so much fun though!”

After living there for a year, Corey decided to go back to Indiana. He got a 9 to 5 job working at a music store. At that time, he also became an Ableton Certified Trainer. While working at the music store, he taught 1 on 1 production lessons and held seminars. After teaching regularly and being burnt out on the 9 to 5, Corey decided to pack it all up again, this time to move to LA.

His touring career ignited in late 2012 after his first free releases that coined his now undeniable Kill Paris signature sound, a combination of melodic bass melodies fused with funk and glitch elements. When you hear Kill Paris you know it’s him.

In 2013 Kill Paris signed his first publishing agreement, and also released his first EP “To A New Earth” on OWSLA, which featured remixes from Gramatik, K Theory, Griz, Robert DeLong, and Candyland. He’s also been in the studio with artists like Lindsey Stirling (Dubstep Violin), and has been working to launch his own record label, “Sexy Electric”, which debuted its first release, “Alma – Avalanches ft Sound Remedy & Kill Paris” on Dec 10th, 2013.

In April 2014 Kill Paris released his 2nd EP “Foreplay” on OWSLA accompanied by his first ever music video for the Kill Paris & Bees Knees Keytar Mix of “Falling In Love Again feat. Marty Rod & Alma”. The music video premiered in May via Thump/Vice & UKF.

No upcoming events with Kill Paris