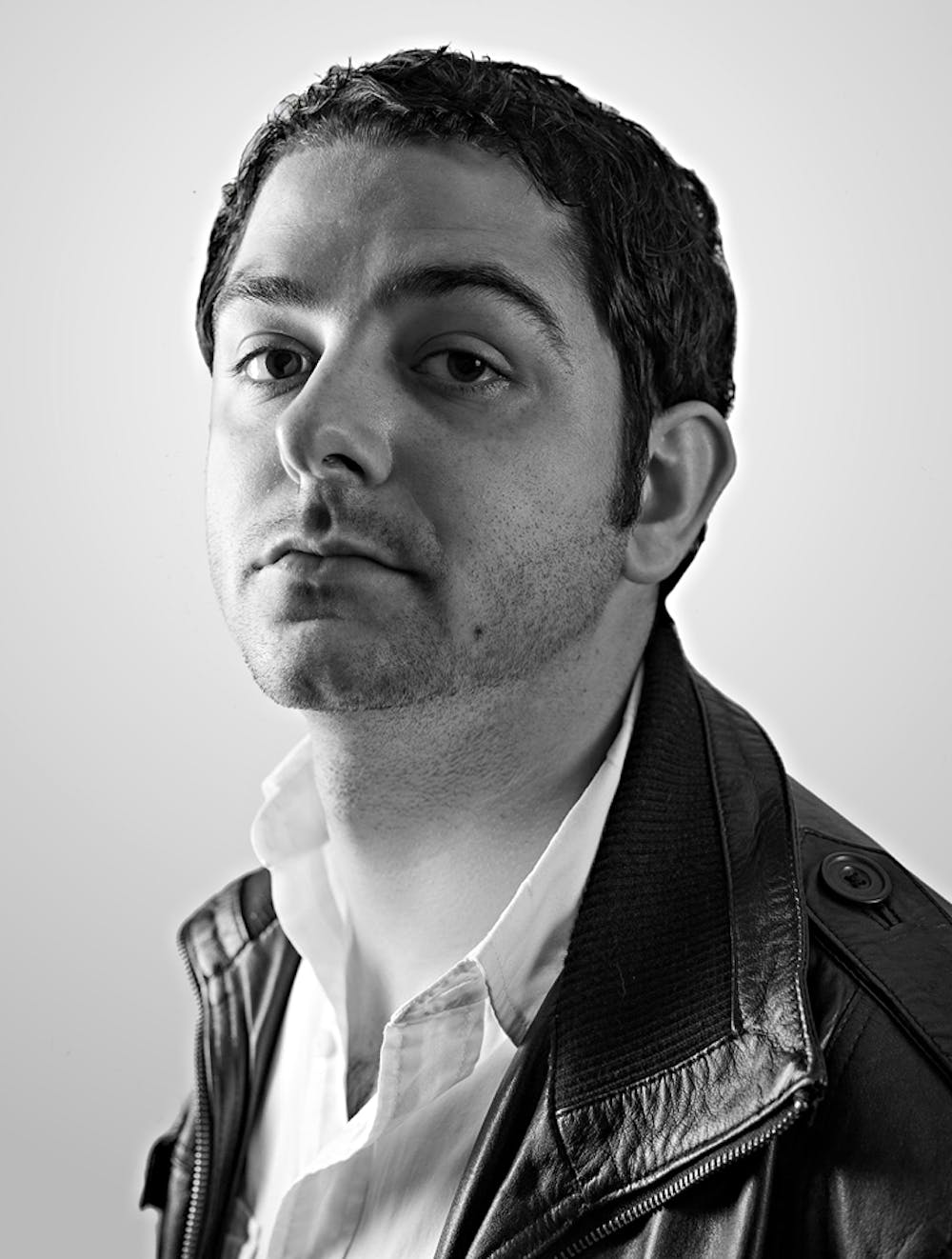 Follow Kastra to get alerts about upcoming events and special deals!

Boasting support from Avicii, Chuckie, TJR, Henry Fong, Cash Cash, Tommie Sunshine, and many more, Ray Decker better known as “Kastra” has made quite a name for himself in 3 short years.

Kastra has upcoming events in The Grand, Temple

Without further ado, here are Kastra top 10 tracks of all time:

2. Better With You - Kastra & twoDB Remix

6. Wassup (Listen to the Horns)

Boasting support from Avicii, Chuckie, TJR, Henry Fong, Cash Cash, Tommie Sunshine, and many more, Ray Decker better known as “Kastra” has made quite a name for himself in 3 short years. Born and raised on the Jersey Shore, a community deeply rooted in rock history, Ray is a true product of his environment. It was his early exposure to this prolific rock scene and the raw sounds of legends like Bruce Springsteen that influenced Kastra by shaping his musical taste and nurturing a deep desire to produce and perform his own brand of raw and exciting electronic music.

In this short amount of time, he’s gained the support for his free and official releases from EDM’s top blogs including Dancing Astronaut, This Song is Sick, Fresh New Track, Your EDM, and many more noting him as “one of the most under rated house producers out at the moment”. He has seen support from EDM’s biggest radio stations and podcasts including Spinnin Sessions, Diplo & Friends, BBC Radio 1, Avicii’s Le7els, and the Drop podcast where he does his own monthly radio show with fellow DJ Aylen.

Already this year, Kastra has released two new singles and various remixes. He released “Dolla Billz” on the Disco Fries label Liftoff Recordings, "Move Ur Feet" on Macro Records, and has numerous other records on the way. However, this has not deferred him from consistently releasing the free music which he has become so well known for. Kastra has always been a big supporter of free music. His fans can always look forward to mashups, remixes, and even originals that he will give out at any point in time as a thank you for their continued support. Many of these free releases have reached and climbed the Hype Machine popular chart.

Already a regular in all the major cities in the Northeast, Kastra brings his big drums, big riffs, and relentless energy to every show. His ongoing pursuit to creatively and musically express himself to his growing fan base has sent him back into the studio. With numerous releases and projects underway, Kastra is poised for the future.