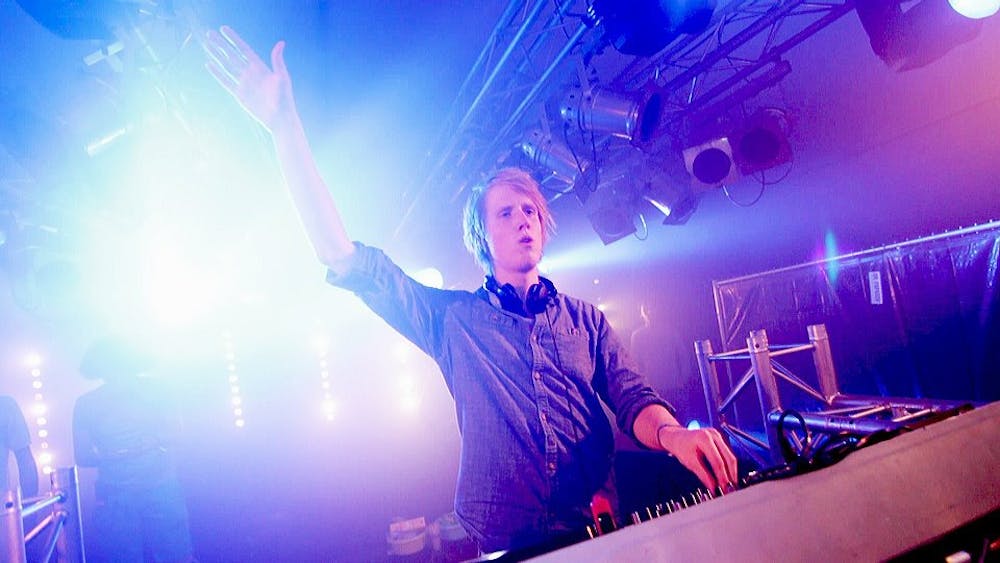 Follow Jay Hardway to get alerts about upcoming events and special deals!

With big successes already achieved in his still short career, Jay Hardway is proving to be a special one.

Without further ado, here are Jay Hardway top 10 tracks of all time:

With big successes already achieved in his still short career, Jay Hardway is proving to be a special one. His collaborations with wonderboy Martin Garrix are big dance floor bangers, receiving worldwide support from the biggest names in the scene. Born in small town Drunen (The Netherlands), Jay Hardway started producing music when he was fourteen years old. Starting with small gigs in pubs on his 18th he soon played for bigger crowds in clubs. Inspired by Tiësto because of his ideas about DJ- ing, as well as by the productions of Afrojack, Laidback Luke and Vato Gonzalez, he developed his own skills. Four years later, after doing lots of hard work and producing, Jay Hardway has two big releases on his resume.

His track ‘Error 404’ with Martin Garrix, released in March 2013, reached #16 in the Beatport chart. The tune, released on Doorn Records, has over 1.8 million views on YouTube. This resulted in a growing number of bookings around the globe. The rising star of Jay Hardway, real name Jobke Heiblom, was also noticed by Spinnin’ Records, the worlds leading most independent record label, and ACE Agency, who holds big names such as Afrojack, Martin Garrix, Sidney Samson and NERVO.

The collaboration with teen superstar Martin Garrix was such a great success, that the two teamed up again on ‘Wizard’. With support from the biggest DJ’s in the world, 3,6 million views on YouTube in one week, a #1 position in the DMC Buzz Chart a week before release and a phenomenal #1 position on Beatport two days after the release, ‘Wizard’ is about to become one of this year’s, and next year’s, biggest EDM hits.

His impressive ‘Inspire’ podcasts are frequently online and Jay Hardway did some successful remixes for Norwegian singer Margaret Berger and Dutch duo The Opposites. With gigs around the globe and the quick rise of ‘Wizard’ now it’s officially released, it’s safe to say that Jay Hardway’s agenda will be a lot busier next year. And his star will keep on rising.

No upcoming events with Jay Hardway