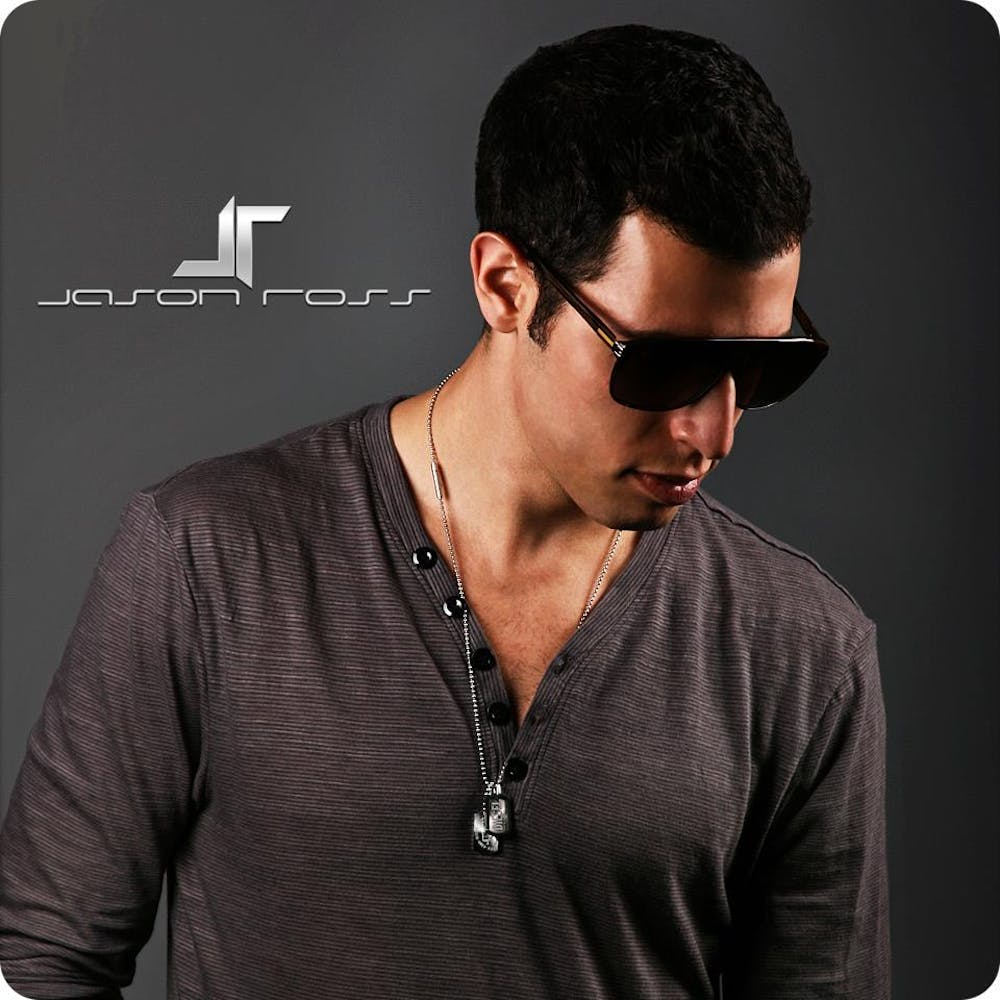 Follow Jason Ross to get alerts about upcoming events and special deals!

San Diego based DJ and Producer Jason Ross has certainly made a name for himself ever since he emerged into the electronic music scene in 2010.

Jason Ross has upcoming events in Beyond Wonderland

Without further ado, here are Jason Ross top 10 tracks of all time:

1. Foolish Of Me (feat. Jonathan Mendelsohn)

2. One More Day (with Chandler Leighton)

6. Known You Before (with Emilie Brandt)

8. One That Got Away (with Dylan Matthew)

San Diego based DJ and Producer Jason Ross has certainly made a name for himself ever since he emerged into the electronic music scene in 2010. Ever since then, he's been swiftly rising through the ranks playing in several cities around the country including Los Angeles, San Diego, San Fransisco, New York, Dallas, Chicago, and Las Vegas, opening for notable names such as Tiesto, Avicii, Max Vangeli, Benny Benassi, Porter Robinson, Above & Beyond, Markus Schulz, Sander van Doorn, Arty, Cosmic Gate, Paul Oakenfold, ATB, Dash Berlin, Eddie Halliwell, Sidney Samson, among others.

As a classical and jazz trained musician, Jason’s music has been defined by his musical familiarities. Even with this wealth of knowledge at his fingertips, it seemed predetermined that he would venture into the realm of electronic music. At just 12 years old, Jason Ross completed an original EDM production album.

As Jason grew older, his music matured as well, and Jason continued to develop his true taste in music while being mentored by DJ/Producer, Chase Costello.Jason’s rise into the electronic music scene took off while attending San Diego State University, and he soon found himself traveling on the weekends, while studying for his degree at the same time. His first release and remix on UK-based label, Mondo Records, “Heartbeat”, was directly supported by top acts such as tyDi, Andy Duguid, and Temple One. His flawless mixing skills have also been featured on various podcasts including iClub, iHeart Radio, and EV Music Podcast.

Word of his ingenuity and hard-hitting style spread when Jason Ross began a residency at FLUXX in San Diego (voted best new nightclub in 2011) and continued partnership with EV Music. As he played for an ecstatic crowd during the night, he continued to create original productions during the day. His hard work paid off as many of his productions, well received bootlegs, and mashups have attained worldwide recognition and support from some of the top DJs in the world, often netting over ten-thousand views in a single week.

2012 has been an exciting year for Jason, with some of the highlights including playing in front of a crowd of 10,000 opening for Moby and Ferry Corsten, as well as sharing the stage with Tiesto at his College Invasion Tour. Determined to work his way to the top, Jason has set in motion his electronic invasion with shows planned for Los Angeles, Las Vegas, New York, Miami, Paris, Spain, Monte Carlo, Berlin and Moscow. The next incarnation of the superstar DJ is here: