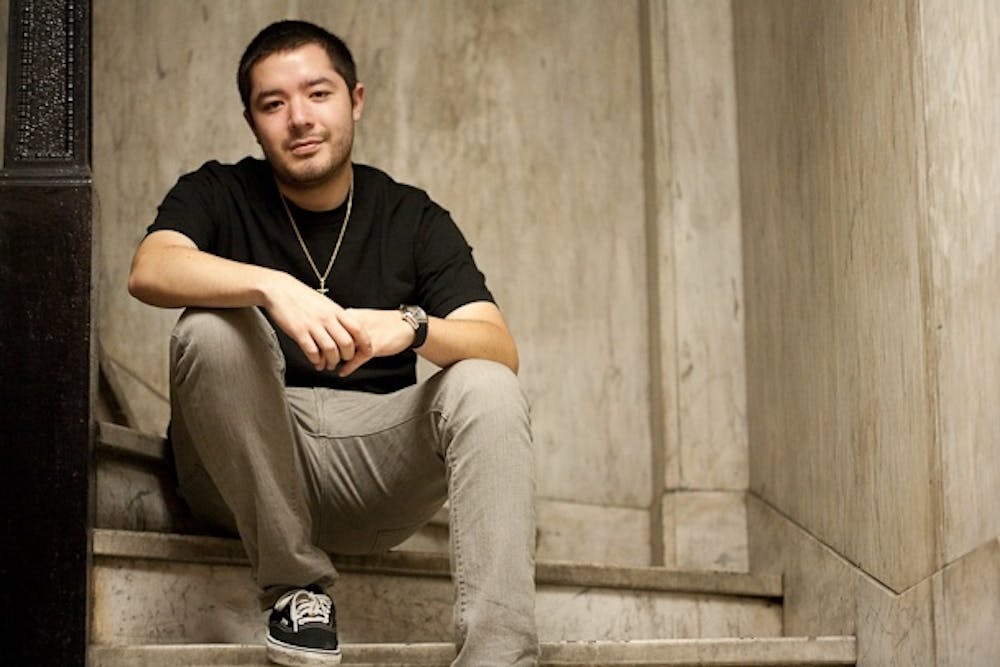 Follow Harvard Bass to get alerts about upcoming events and special deals!

Raised in a family with a musical taste steeped in rich Mexican culture, Victor Hugo Ramos was born with rhythm in his veins.

Without further ado, here are Harvard Bass top 10 tracks of all time:

1. Get Me Some - Harvard Bass Remix

Raised in a family with a musical taste steeped in rich Mexican culture, Victor Hugo Ramos was born with rhythm in his veins. At the pivotal age of 16, he would sneak into house and techno clubs in Tijuana to soak in the waves of early inspiration. Driven by a beat he could not ignore, Victor bought his first DJ setup and began mixing songs that were making an impression on him, regardless of genre. This forward-thinking mentality would soon become crucial in the development of the Harvard Bass sound.

Ever-evolving since his first remix deal with DJ Orgasmic and Teki Latex’s Sound Pellegrino label, Harvard has become a pro at combining smooth, minimal beats and deep ghetto house grooves with corrosively addicting drum patterns. “Techyes”, a collaboration with the legendary Green Velvet, harkens back to the glory days of techno while more recent tracks like “Bugged” and “Juicy”, released on Relief Records, incorporate this influence with other elements that come off as retro yet modern simultaneously.

With the creation of Bump City Records, Harvard Bass is extending his brand to other talented producers and ensuring that the scene stays fresh with creative ideas. Constant praise pouring in from respected DJs such as Tiga, Richie Hawtin, Boys Noize and Dubfire salutes the burgeoning musical niche that is taking form, with Harvard at the forefront. Armed with the talent and tenacity to succeed, Harvard Bass has been cemented as a force to be reckoned with in House, Techno music and beyond.

No upcoming events with Harvard Bass