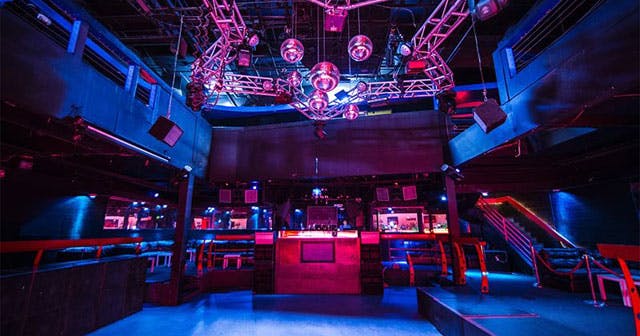 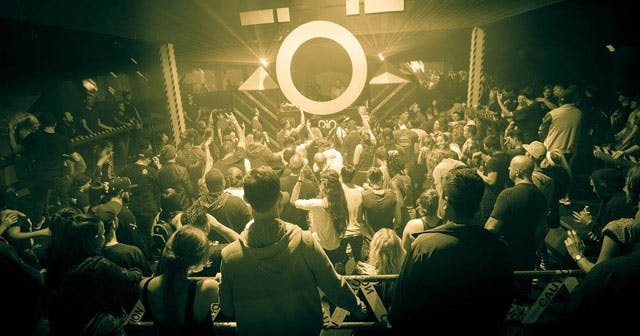 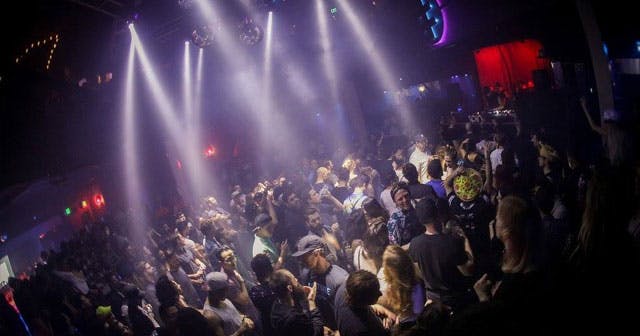 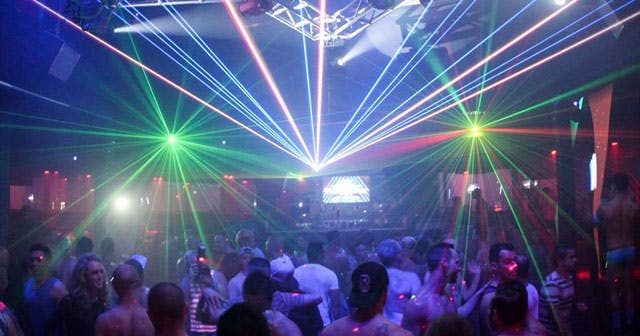 Spin is one of the oldest nightclub venues in San Diego. The club was established in 1989 and is the reinvention of Club Montage, the first and only true after-hours dance club in San Diego. Voted Club of the year various times in its history, it has been a trend setter and part of the EDM movement and the uprise of the gay circuit by exposing the world most elite artists and performers to an industry of music enthusiasts every weekend. At the club you will be able to experience top of the line internationally known artists and DJs such as Tiesto, Armin van Buuren, Paul Oakenfold, David Guetta, Mstrkrft and more. Guests will be able to enjoy three floors with the best sound in San Diego hands down as well as free parking 3 designated areas to smoke, an open air rooftop, a bar at every room and floor, kinetic lighting and lasers, a CO2 gas cooling system until the early hours of 4-5am. 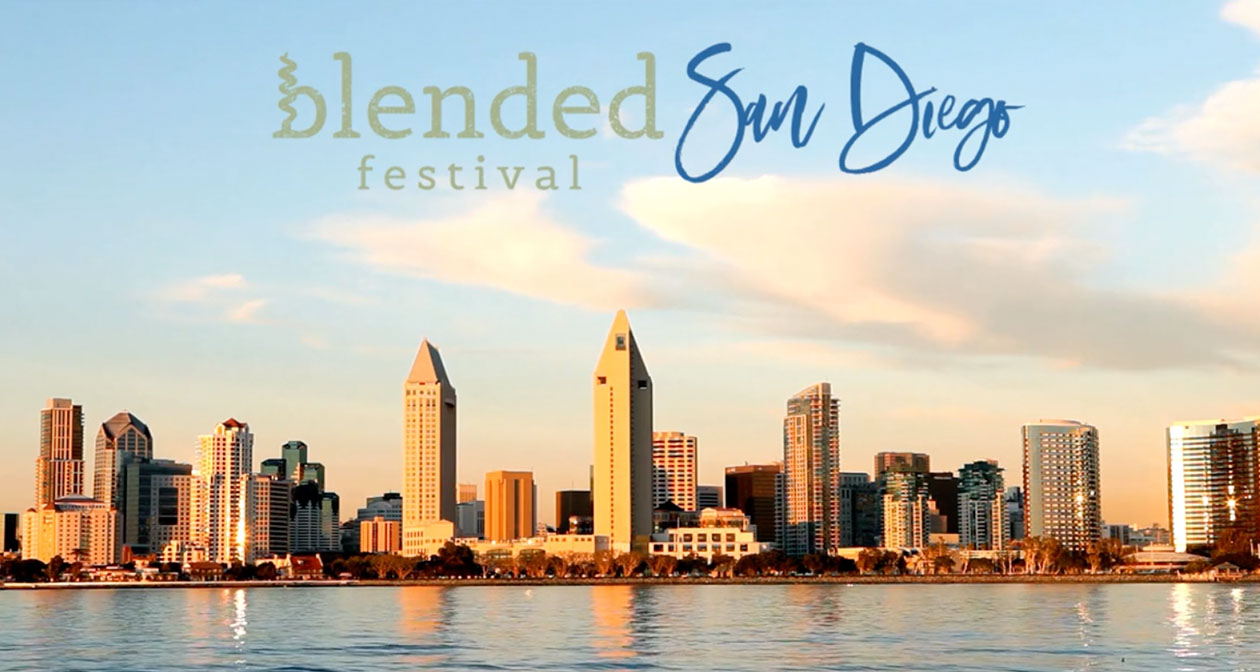 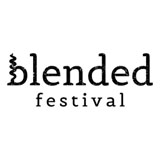 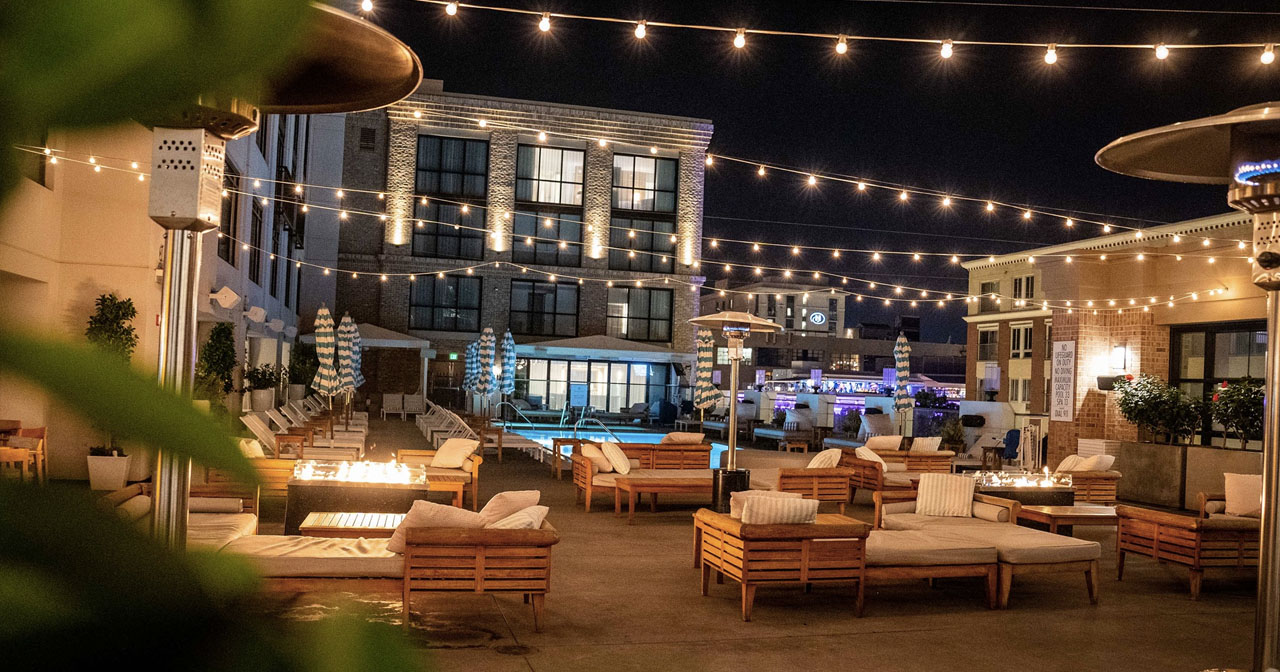 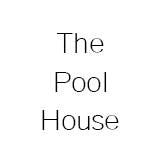 The Pool House at Night
Gaslamp · $$ 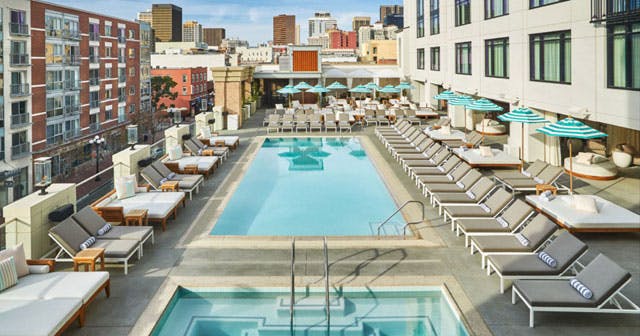 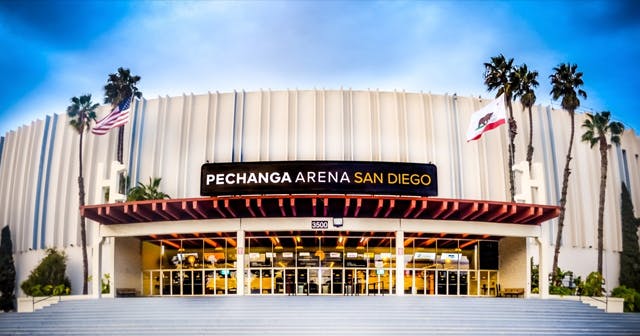 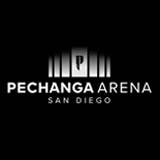 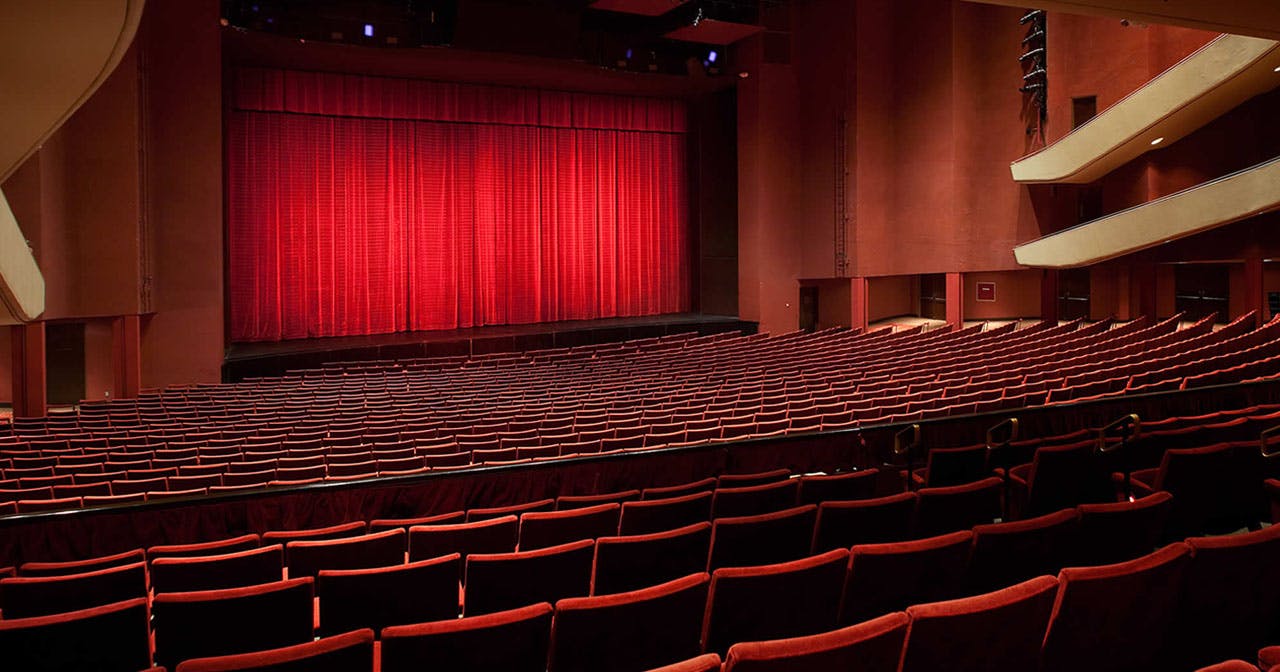 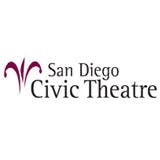 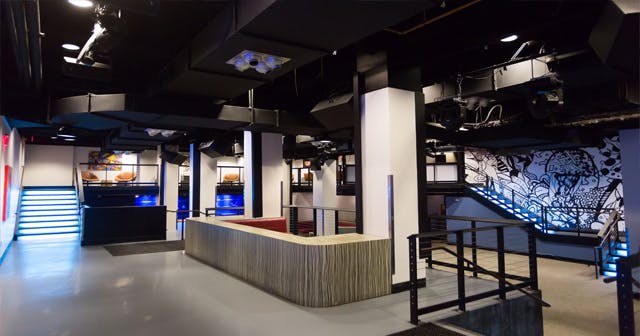 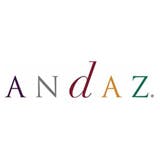