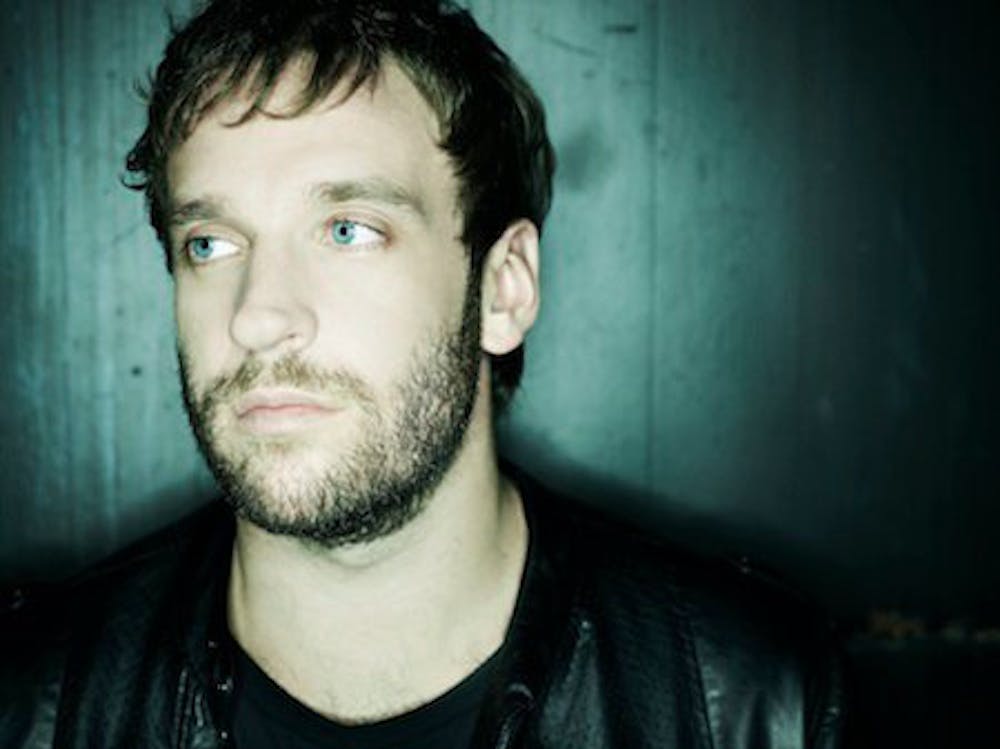 Follow Guti to get alerts about upcoming events and special deals!

"Drawing up his own way" is the philosophy of Guti.

Without further ado, here are Guti top 10 tracks of all time:

"Drawing up his own way" is the philosophy of Guti. He shone in the world of Jazz at early age, he demonstrates to be a sensible & intense pianist, with his own language, playing in some of the biggest stadiums & winning golden records in South America in the last decade as a rock musician. In 2006, life take him to a new path: House music. Curious, ironic & creative, fusing electronic music with his jazz & latin roots, Guti quickly became one of the most eager & interesting producers of the Latino American house scene. He shown his amazing live set in the best clubs of the world performing as a Desolat Artist. Currently his music is also running on Crosstown Rebels, Wolf & Lamb Supplement Facts, Raum..Musik and other top labels. Poducers & DJ´s like Carl Cox, Ricardo Villalobos, Luciano, Loco Dice, Marco Carola, Steve Lawler, Seth Troxler among other international artists are playing his full of soul productions all arround the planet. Finally he will release his first album on Loco Dice & Martin Buttrich´s prestigious label Desolat on early 2011"

Supplement Facts HOW CAN YOU SLEEP AT NIGHT Various artists.
Includes "Get paid, Get laid"
SOLDIERS WITH LIMITS

Crosstown Rebels - Glimpse - Things to do in denver (Guti Remix) (12´)

No upcoming events with Guti