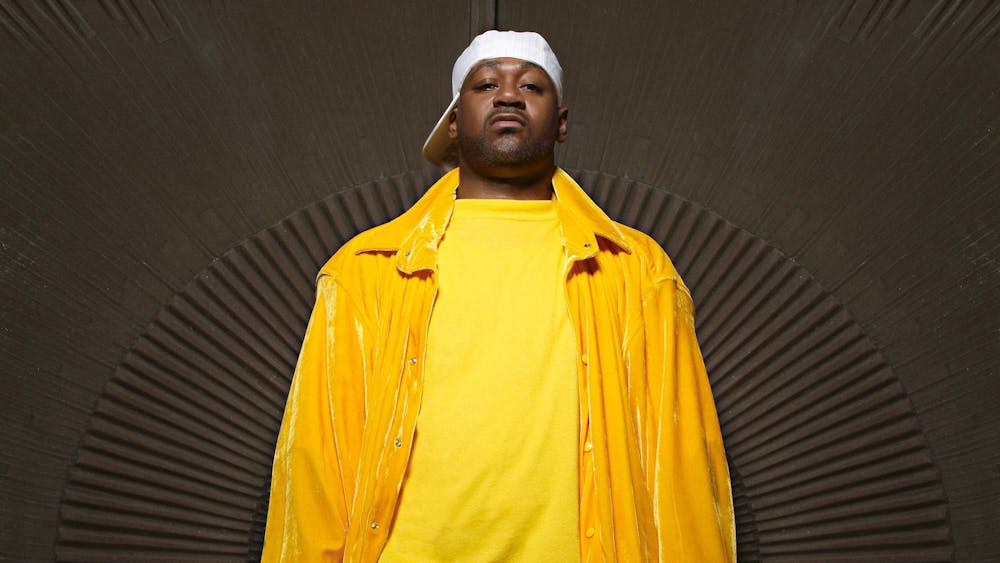 Follow Ghostface Killah to get alerts about upcoming events and special deals!

The most prolific and productive record-maker in the Wu-Tang Clan pantheon, Def Jam core artist Ghostface Killah has completed his 16th career album – and his 6th solo album for Def Jam – APOLLO KIDS, set to arrive in stores on December 21st.

Ghostface Killah has performed in venues such as: The Ritz Ybor, Light, The Novo, The Observatory, Concord Music Hall, The Warfield, Fillmore Auditorium, Baltimore Soundstage, Brooklyn Bowl, The Capitol Theatre

Without further ado, here are Ghostface Killah top 10 tracks of all time:

APOLLO KIDS is – amazingly – Ghost’s third original studio project in just over one year.  It follows up his previous solo album, The Wizard Of Poetry (released September 2009), in which he attracted an A-list of duet partners including fellow Def Jam artists Kanye West & Ne-Yo (on the closing track, “Back Like That”), John Legend, Raheem ‘Radio’ DeVaughn, Fabolous & Shareefa, Lloyd, Vaughn Anthony & Estelle, and others.

Prior to The Wizard’s release, Ghost spent July-August 2009 on the road with Method Man and Redman, keeping the Wu-Tang Clan spirit alive and well on the month-long, 21-city Foot Print in Hip-Hop Tour.  The tour was attended by Ghost’s legions of fans, who have been tuning in to The World According to Pretty Toney long enough to know that “he doesn't so much deliver rhymes as narrate graphically detailed scenes, rife with violence, passion and a little humor,” as USA Today once wrote.

More recently, Wu Massacre (March 2010), a collaboration with Method Man and Raekwon, was as close to a W-TC reunion on record as history has seen in the three years since the group’s last album, 8 Diagrams.  Wu Massacre was a collectors’ dream, with three separate album covers – one for Ghost, one for Meth, one for Raekwon – created by famed DC and Marvel graphic master Chris Bachalo.  300 randomly distributed copies of Wu Massacre contained Bachalo’s original un-inked pencil sketch of one of the three explosive color covers.  Those ultra-rare inserts now rank among the Maltese Falcons of hip-hop limited editions.

8. “How You Like Me Baby” produced by Pete Rock for Soul Brother #1 Productions.