Upcoming Events at The Wellmont Theater 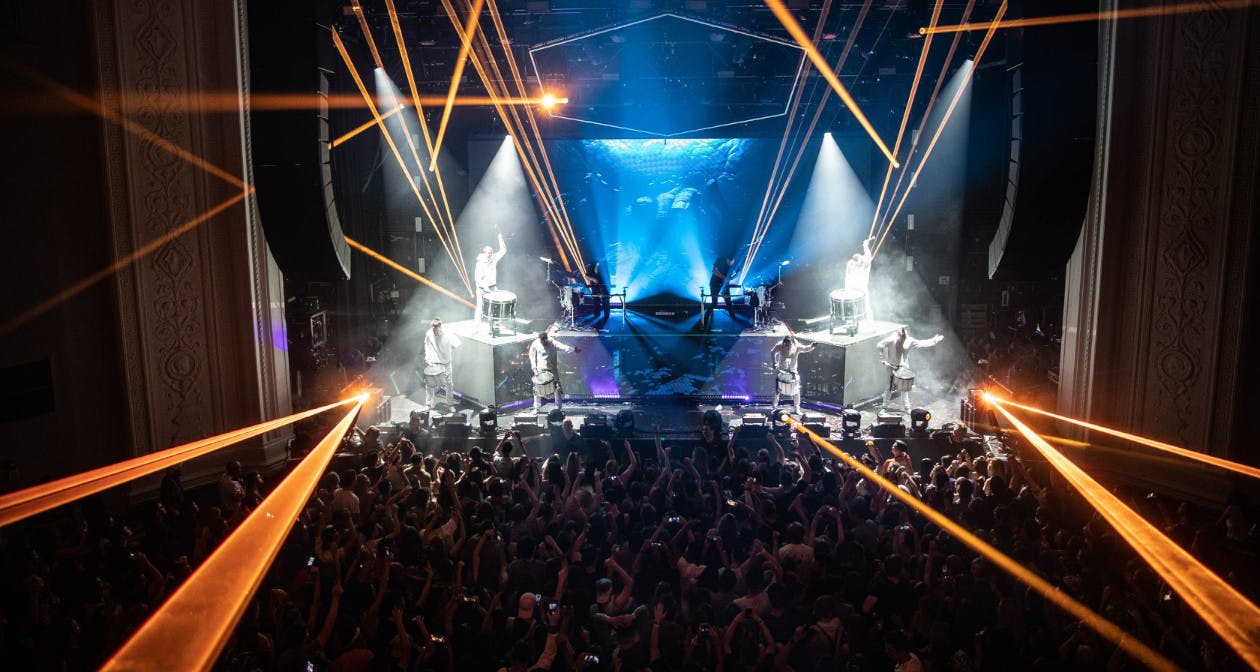 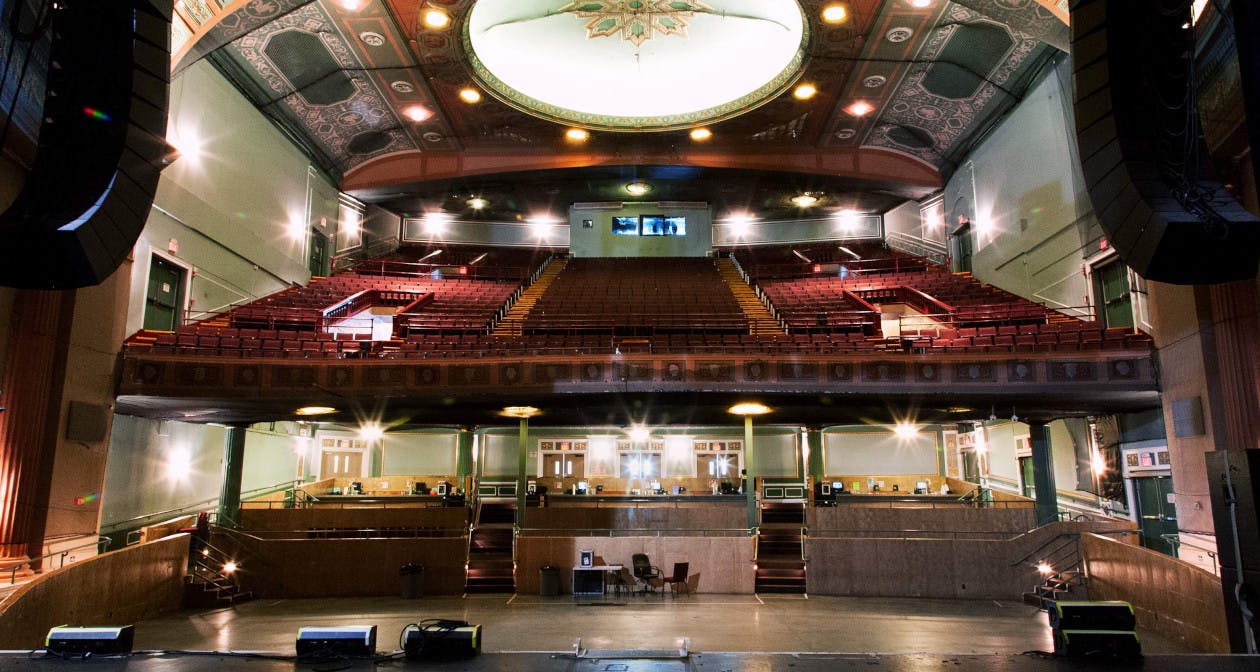 The Wellmont Theater is a theater and concert venue located in Montclair, New Jersey, United States. The theater is located on the corner of Bloomfield Avenue and Seymour Street in downtown Montclair, near the border with neighboring Glen Ridge.

In March of 1921, as the decade started to roar, theater manager H.H. Wellenbrick purchased a 115 x 150 plot of land next to the Montclair Theatre to build a new showplace and business office at the corner of Bloomfield Avenue and Seymour Street. Combining his own name Wellenbrink and the town’s name Montclair, he named his new theater The Wellmont. Designed by architects Reilly & Hall and built at a cost of $400,000, the modern “fireproof” Wellmont Theatre opened its doors in 1922 as a venue for vaudeville and stage plays and attracted top acts of the era like Charlie Chaplin. Chiefly, though, the theater was used as a movie house. Patrons included Thomas Edison, who watched the picture shows here. Screenings were accompanied by a pianist who played the theater’s Wurlitzer pipe organ.

With the “talkies” on the rise and silent movies on the decline, The Wellmont added sound sync equipment for film when the Stanley Fabian theater chain took over operations in 1929. By the early 1980’s the small Roberts Theater chain converted the single house room to a triplex with an eventual focus on independent films. The entrance on Bloomfield Avenue was moved to Seymour Street and the original Italian marbled lobby became a diner.
In 2006 the Roberts Theaters chain sold to new owners and the Wellmont closed for a $3 million renovation to create flexible floor seating to utilize the original 1922 single stage. With new stage lighting and a cutting-edge sound system The Wellmont, with an audience capacity of nearly 2500, became the area’s largest live concert venue when it reopened in 2008 with headliner Hanson of “MMM Bop” fame.
Another ownership change in 2013 brought many improvements. Extensive repairs and refurbishment repointed the interior’s crumbling plaster ceiling, expanded food and beverage services, and installed a state of the art audio visual experience for concert attendees. With a redesigned logo (Wellmont Theatre became the The Wellmont Theater) booking went to premier concert promoters Live Nation, positioning the historic venue as the resource for New Jersey music lovers in the arts district of Montclair. 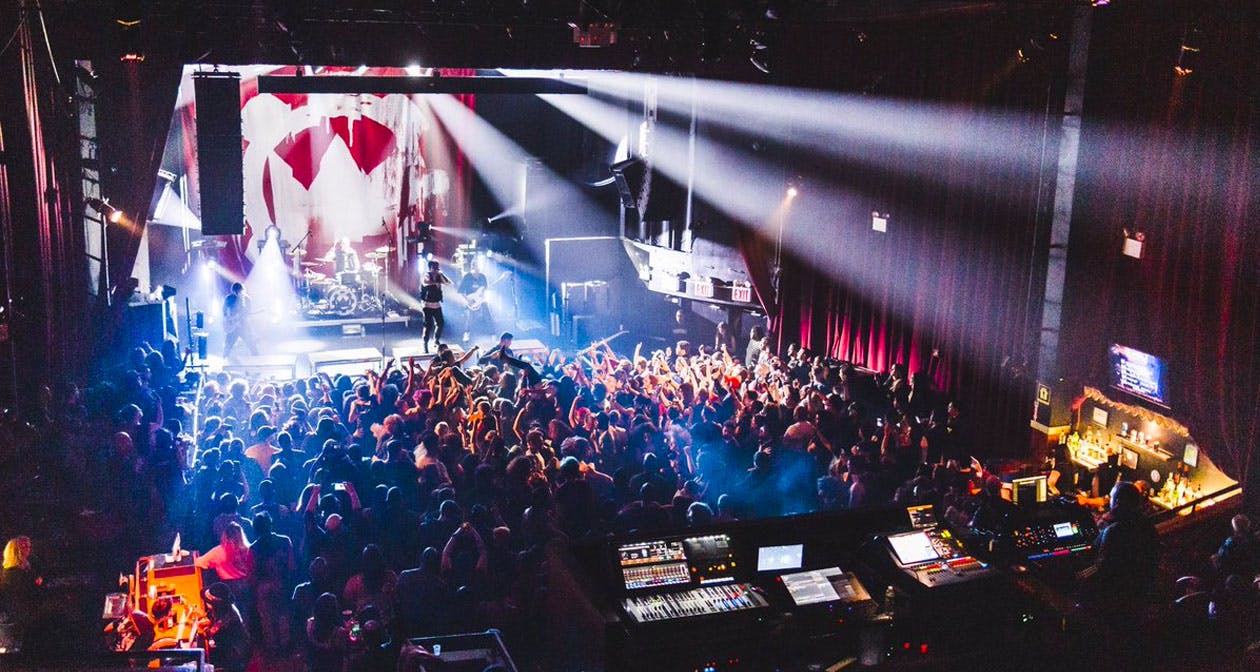 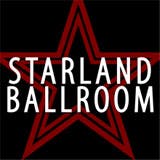 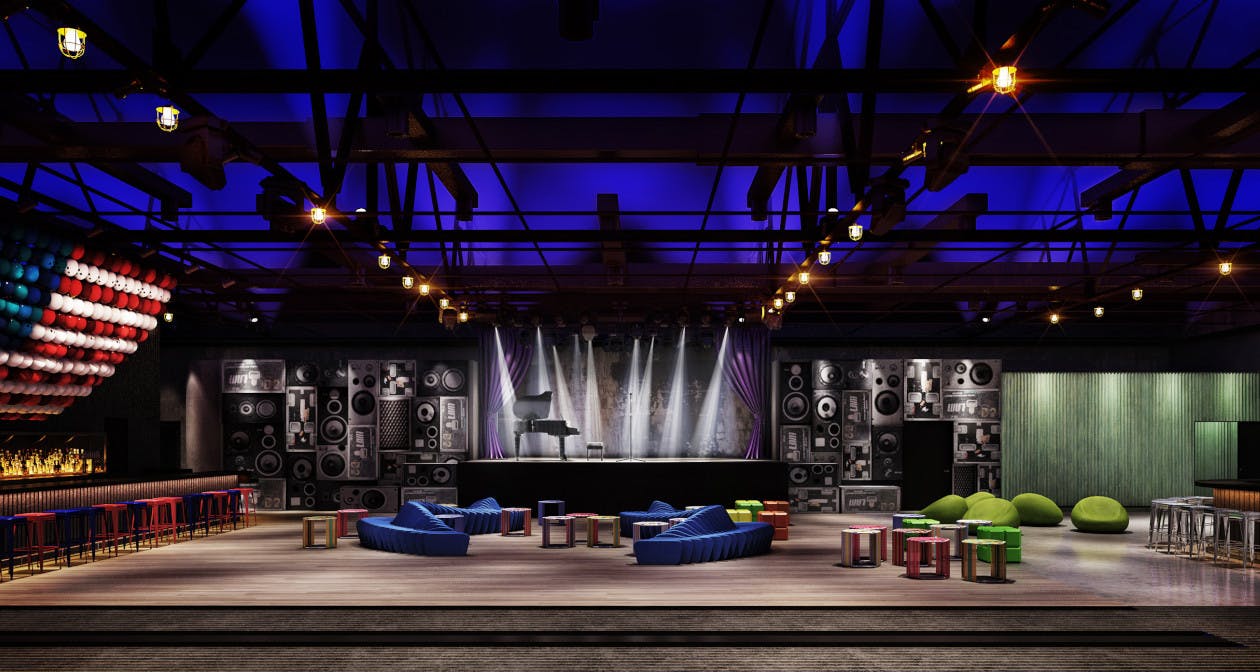 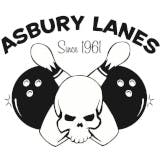 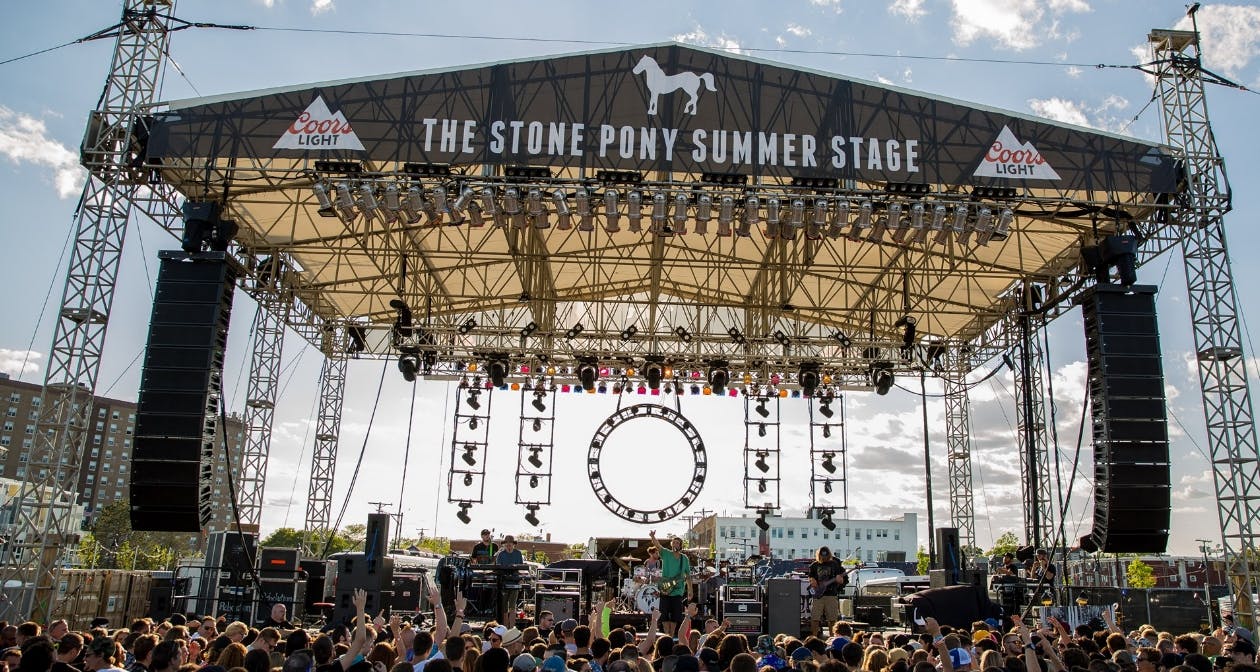 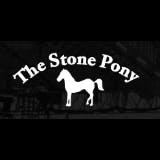 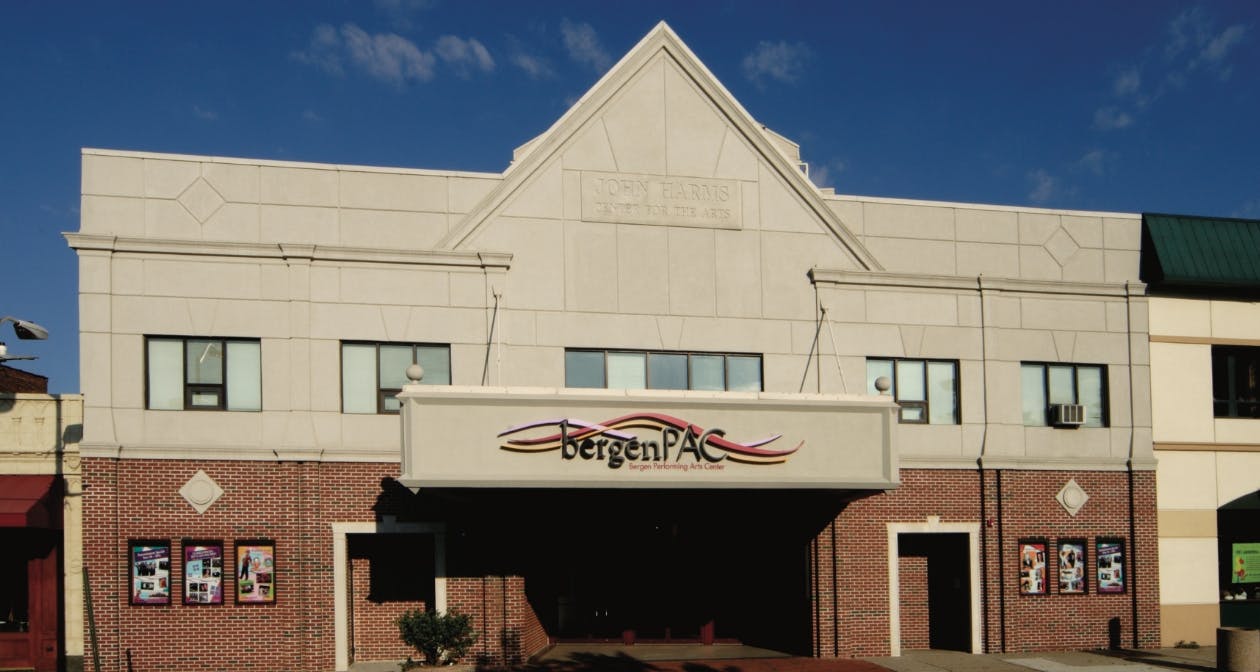 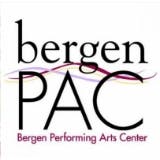 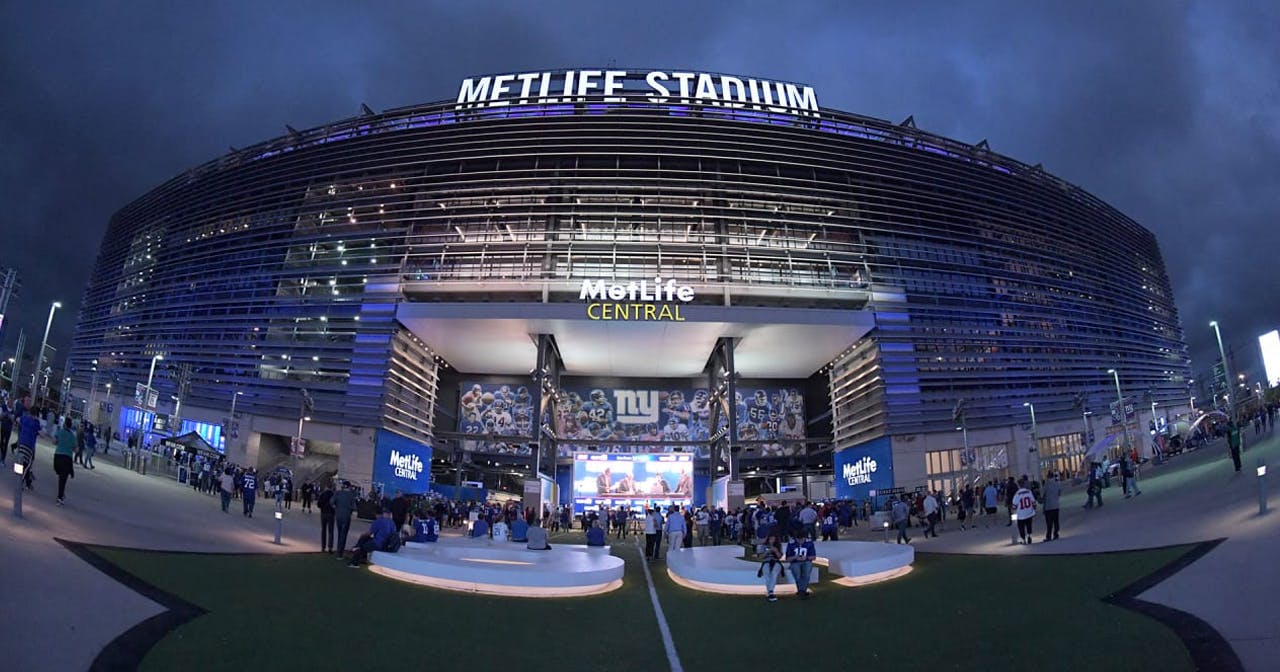 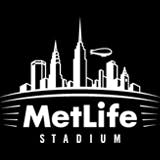 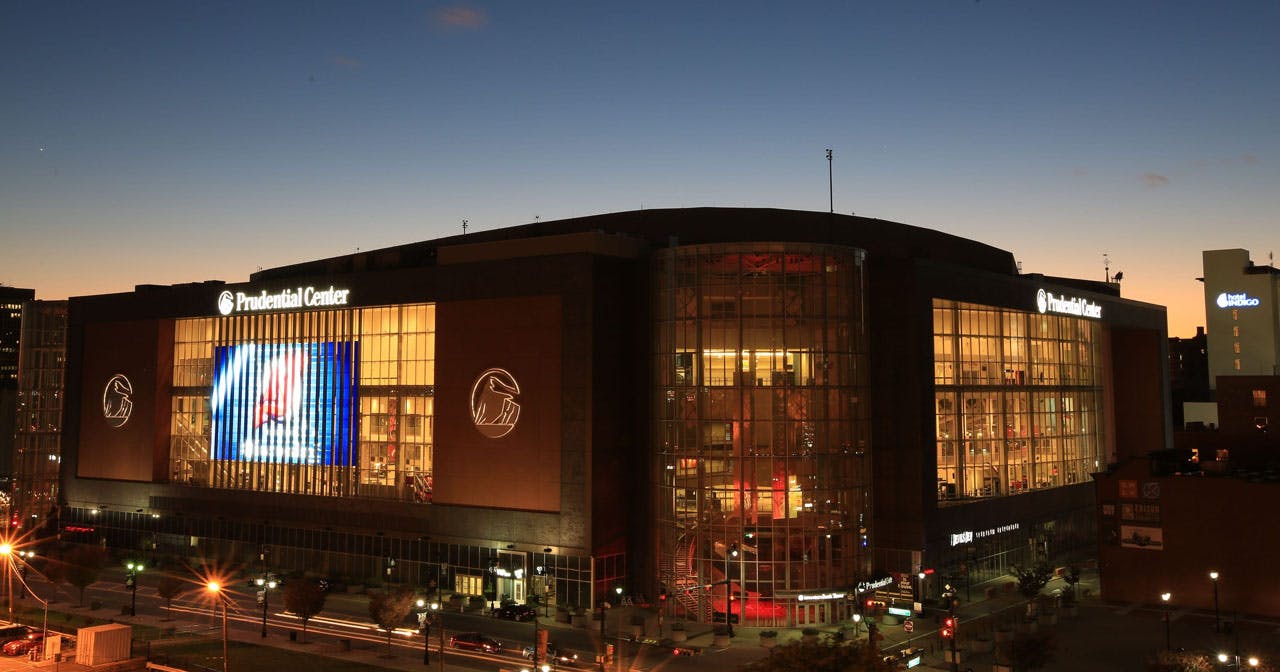 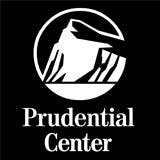