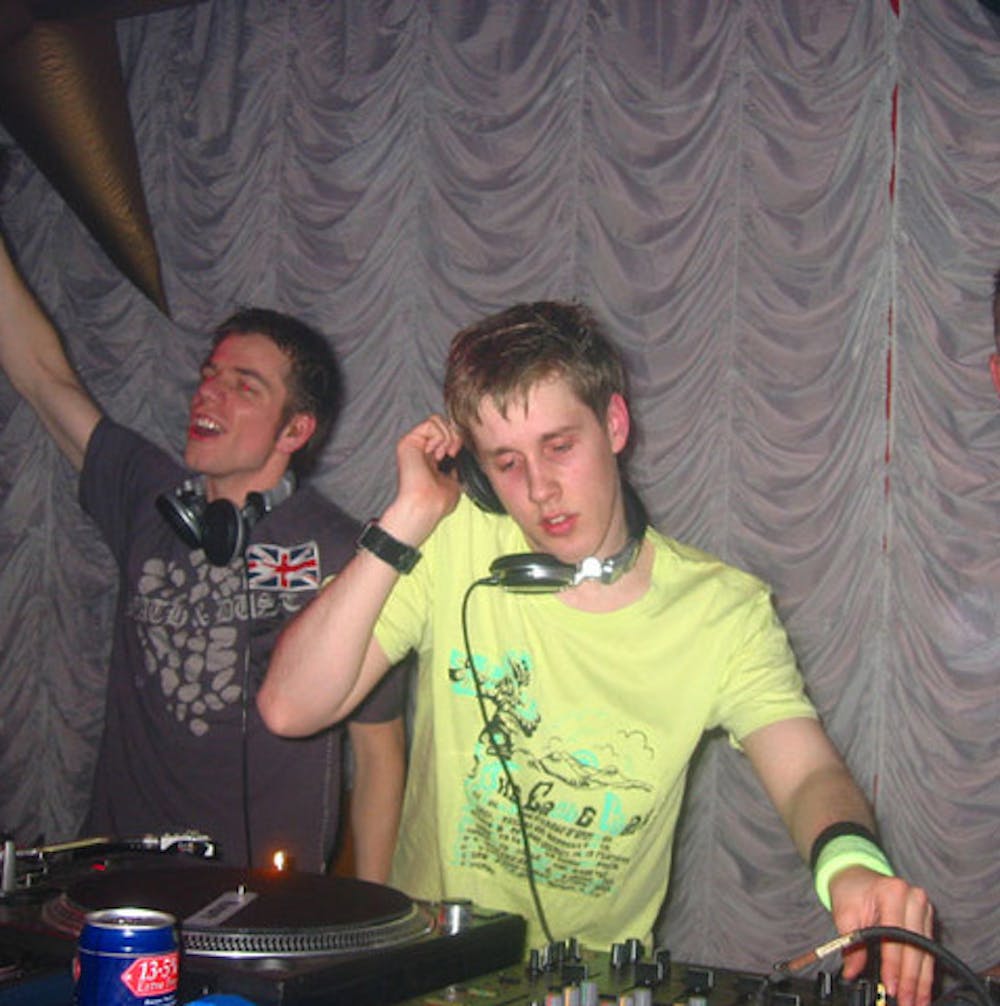 Follow Gammer to get alerts about upcoming events and special deals!

Without further ado, here are Gammer top 10 tracks of all time:

Matthew Lee (born 1985 in Northampton), known professionally by his stage name Gammer, is an English UK hardcore music producer and DJ. He is best known for his association with happy hardcore, of which he is described as an icon. He is also the co-founder of the Together We Rise record label, which is dedicated to hardcore music.