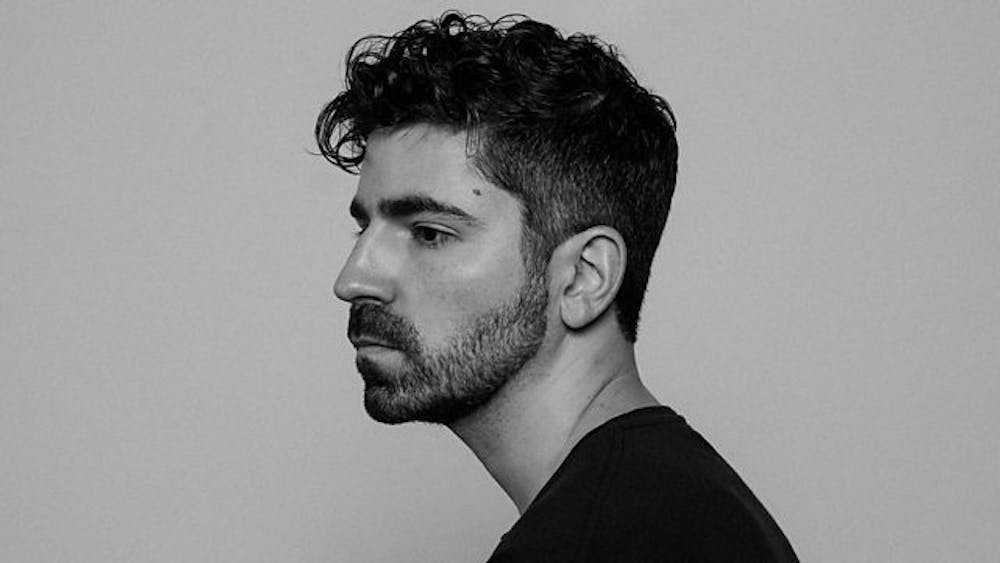 Follow Felix Cartal to get alerts about upcoming events and special deals!

Following a relentless touring schedule and tireless work ethic, Vancouver native FELIX CARTAL has quickly rose to become one of the premier producers in the electronic/dance realm.

Without further ado, here are Felix Cartal top 10 tracks of all time:

Following a relentless touring schedule and tireless work ethic, Vancouver native FELIX CARTAL has quickly rose to become one of the premier producers in the electronic/dance realm. First noticed by Steve Aoki and MSTRKRFT for his big room anthems, his music quickly gained popularity and has been supported by world-renowned artists/producers, including Diplo, Laidback Luke, Hardwell, Congorock and many more.

Felix’s music has been evolving since day one, and he now regularly collaborates with a dynamic array of producers and vocalists. The result is a more mature, unique sound that can be heard on hits from his 2012 album Different Faces, which was nominated in the Best Dance Recording category at the 2013 JUNO Awards.

In the last year alone, Felix has released many official remixes, including those for Zedd, The Bloody Beetroots, and Tiësto. As an in-demand live performer, he has played at the leading music festivals across the globe, including Electric Daisy Carnival, Ultra Music Festival, Electric Zoo, World Electronic Music Festival, and Tomorrowland, and has headlined countless clubs and venues worldwide.

With a brimming touring schedule and the release of his upcoming Past, Present, Felix EP, there is no doubt the high energy, feel-good pop of FELIX CARTAL will reach new heights this year.

No upcoming events with Felix Cartal