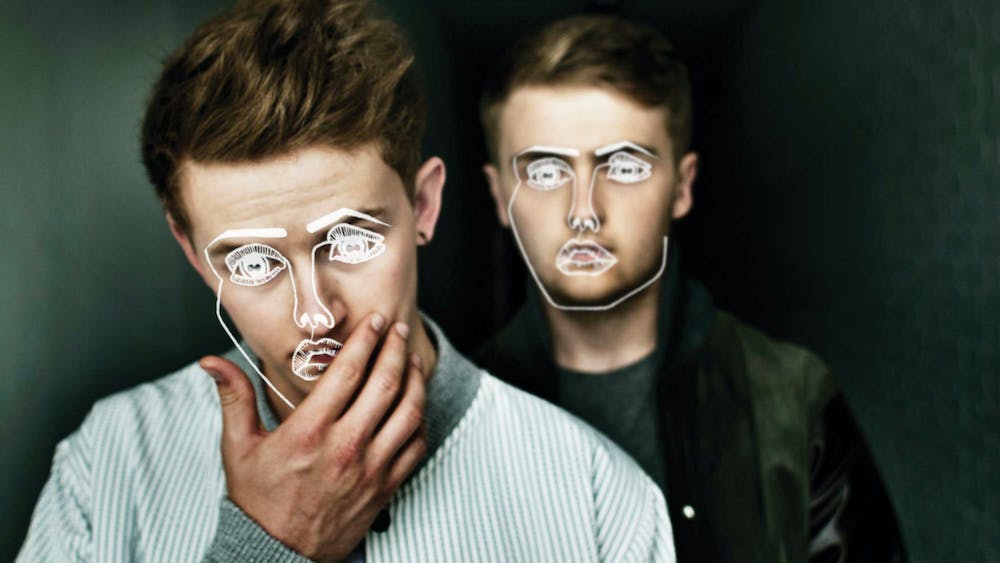 Follow Disclosure to get alerts about upcoming events and special deals!

Without further ado, here are Disclosure top 10 tracks of all time:

Disclosure are Guy and Howard Lawrence, two brothers from the UK making house/future music. After their debut single on Moshi-Moshi Records in september 2010, the duo released a 4 track EP on Transparent Records a year after. 2012 saw the release of "Tenderly / Flow" and The Face EP on Greco-Roman. Their first single for Universal Record's PMR was called "Latch". On February 1st 2013, they released "White Noise", featuring vocals by Aluna Francis from AlunaGeorge.

Their debut album "Settle" was released on June 3rd , preceded by the single "You & Me" released on April 28th and premiered by Annie Mac on BBC Radio One on April 19th.