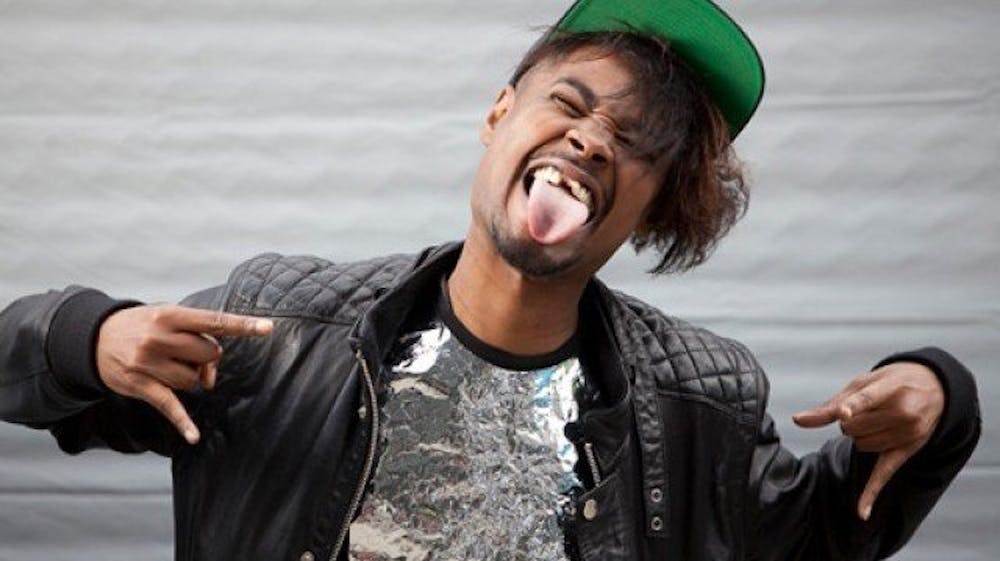 Follow Danny Brown to get alerts about upcoming events and special deals!

In an era of industry-obsessed MCs, interchangeable hashtag raps, and “viral” everything, it has become increasingly difficult to find a true original in the rap game, an artist able to ignite a buzz without calculatedly chasing it down.

Without further ado, here are Danny Brown top 10 tracks of all time:

In an era of industry-obsessed MCs, interchangeable hashtag raps, and “viral” everything, it has become increasingly difficult to find a true original in the rap game, an artist able to ignite a buzz without calculatedly chasing it down. Yet ask anyone who’s been paying attention and they’ll tell you: Danny Brown is that dude.

Recording since his teens, 2010 was Danny’s breakout year, with his self-released The Hybrid showcasing a hypnotic, unique flow that Pitchfork called “the most peculiarly infectious voice since Dizzee Rascal,” while the LA Times praised it for “punch lines like Conan O’Brien if he’d come up selling crack.” He built a rabid online fanbase, stole the show on collaborations with everyone from Tony Yayo to Das Racist to the late J Dilla, and covered the Metro Times as the most acclaimed underground Detroit MC since a certain blonde fellow named Marshall. When it came time for Danny to take the next step and find a real home for his new music, it was only right that he would find a perfect fit with Fool’s Gold.

“When we first met, we really didn’t talk about doing business; we talked about music the whole time,” says Danny of what endeared him to Fool’s Gold. “That was the illest thing to me, because I sat down with a lot of labels and all we were talking about was, ‘How can we make this project work?’ and this and that. Fool’s Gold was all about being fans of music, and ‘How can we make Danny Brown better?’ I didn’t know they were such huge hip-hop nerds. A-Trak and Nick Catchdubs, you think of dance music, but they’re real knowledgeable with everything.”

“Fool’s Gold is thrilled to bring Danny Brown into our family,” says A-Trak. “We’ve been supporting his music on our blog for a long time, so we’re fans of his before anything else. Danny Brown represents a return to raw, gritty rap. His skills can’t be questioned. He sounds and looks like no one out there, and that’s something that appeals to us. We share the same grassroots values, and we can’t wait to get behind his new album!”

No upcoming events with Danny Brown