Upcoming Events at The Sylvee 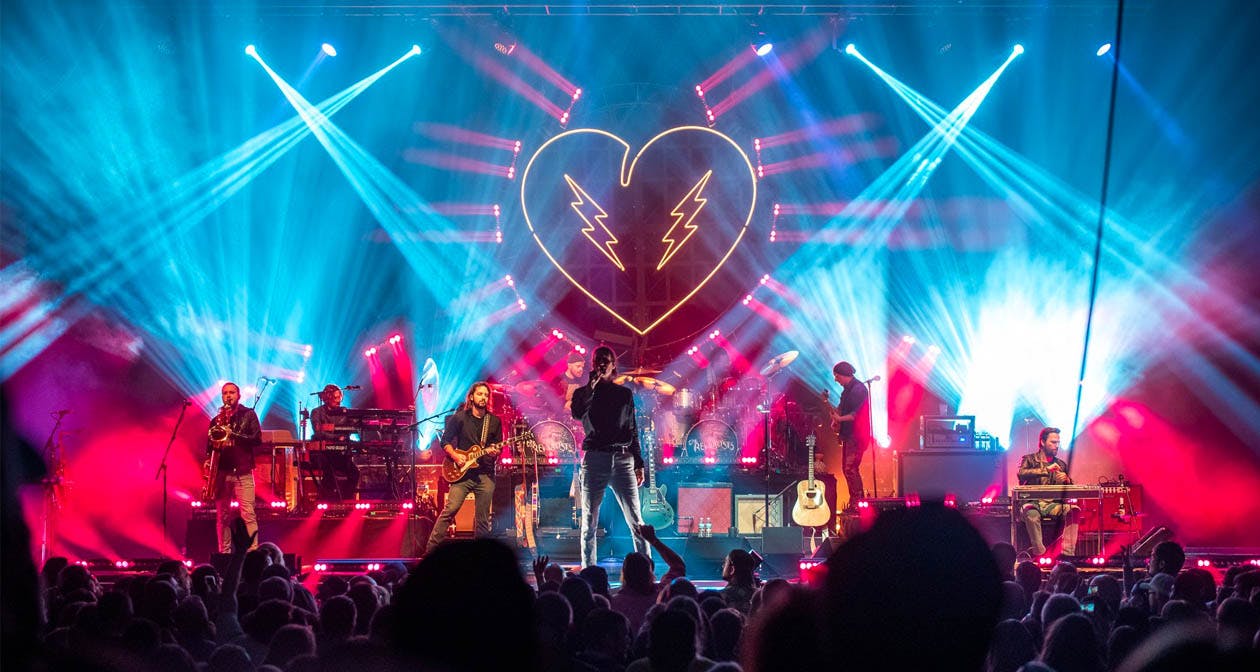 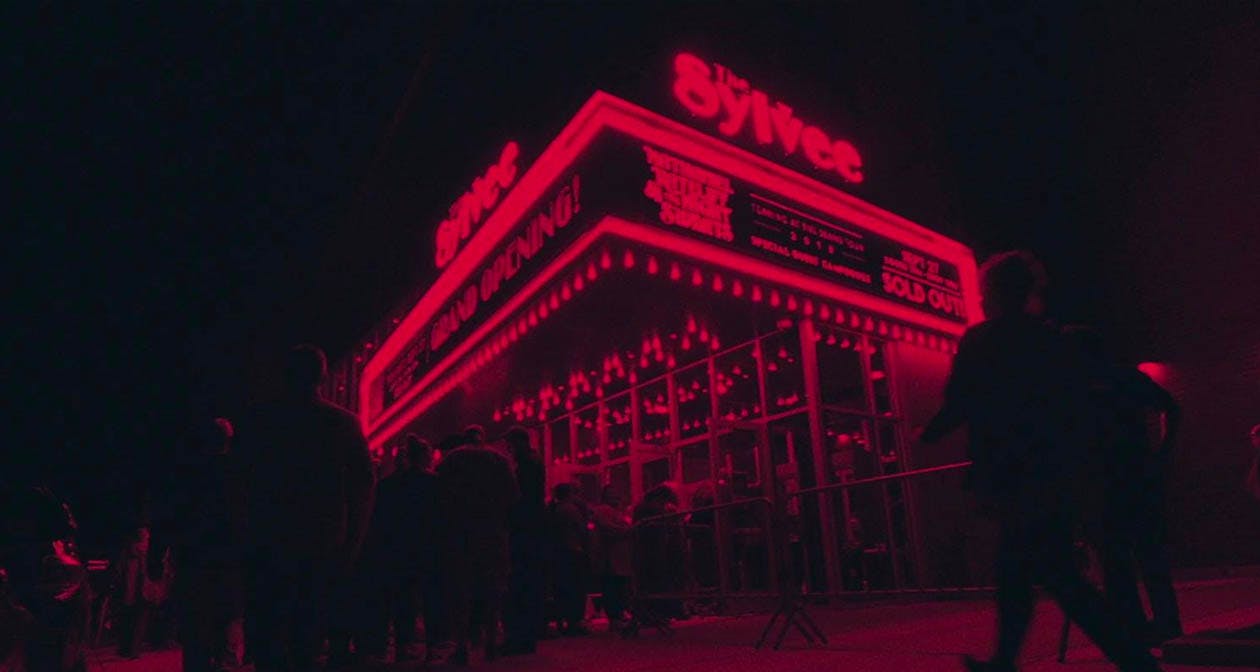 Madison has a new live entertainment venue: The Sylvee, a three-story theater in the Capitol East District that its creators say will help define Madison as a destination for touring artists.

The Americana band Nathaniel Rateliff and the Night Sweats will christen the space tonight with a sold-out show at the new theater — a cavernous, industrial-chic 45,000 square-foot theater space with a capacity for 2,500 people, nestled on the lower floors of the new Gebhardt Building at 25 S. Livingston St.

Frank Productions, the 54-year-old Madison-based music promotion company, owns and will operate the space. From its buffed concrete standing-only ground floor to the sightlines from its balconies, it’s a theater that company leaders say has been engineered with concertgoers in mind.

“This has been built up from the ground to be a concert venue,” said Scott Leslie, the co-president of Frank Productions’ local promotional arm FPC Live. “This isn’t a movie theater or an old warehouse.”

The contrast Leslie painted is a nod to the older venues that have historically hosted Madison music events. The Majestic Theatre, the Orpheum Theater and the Barrymore Theatre were moviehouses or vaudeville theaters before they became concert venues. 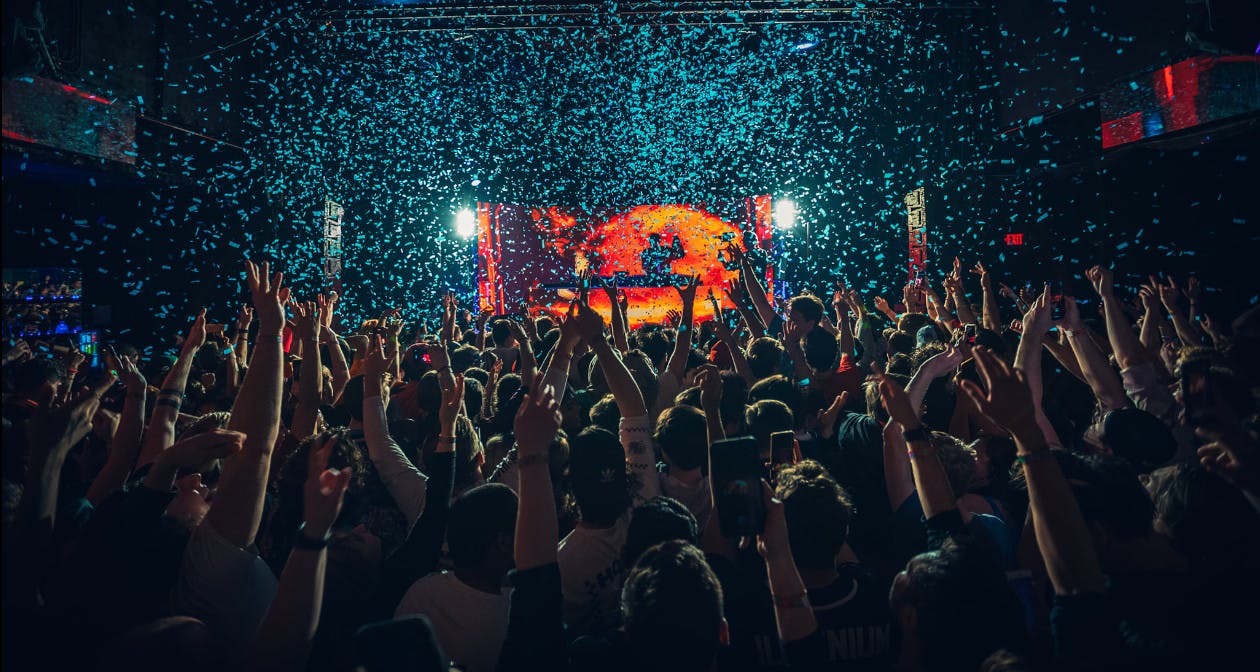 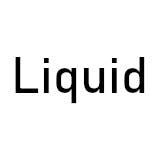 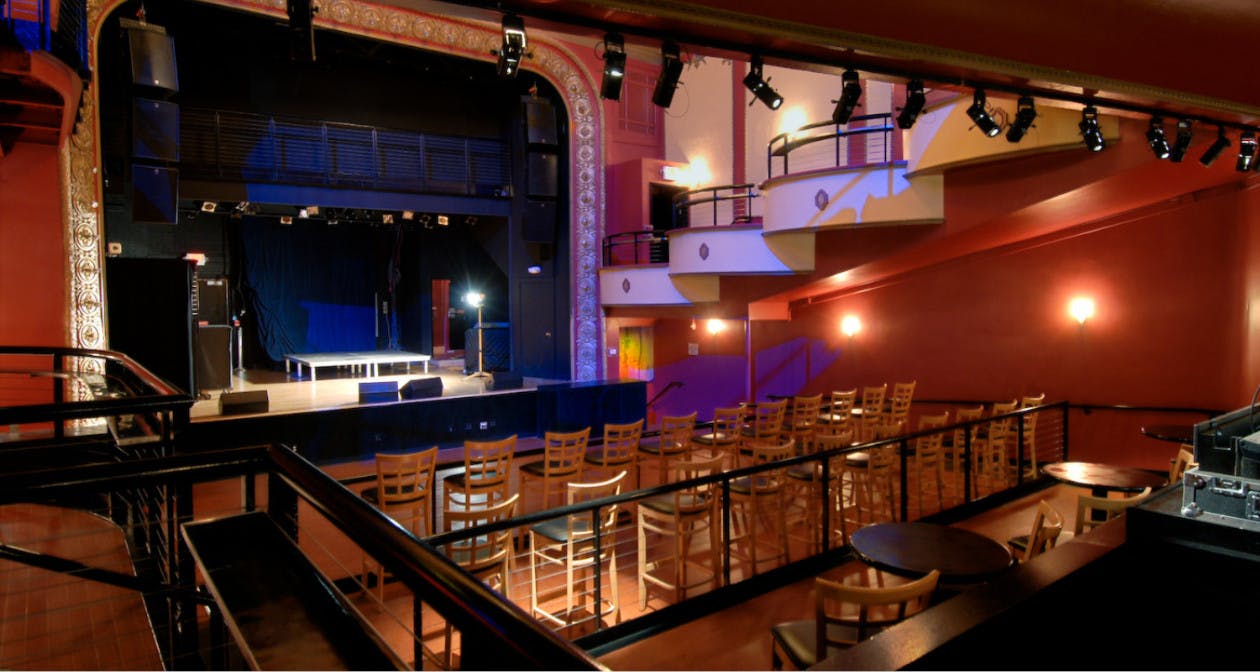 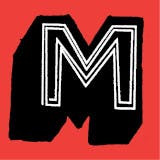