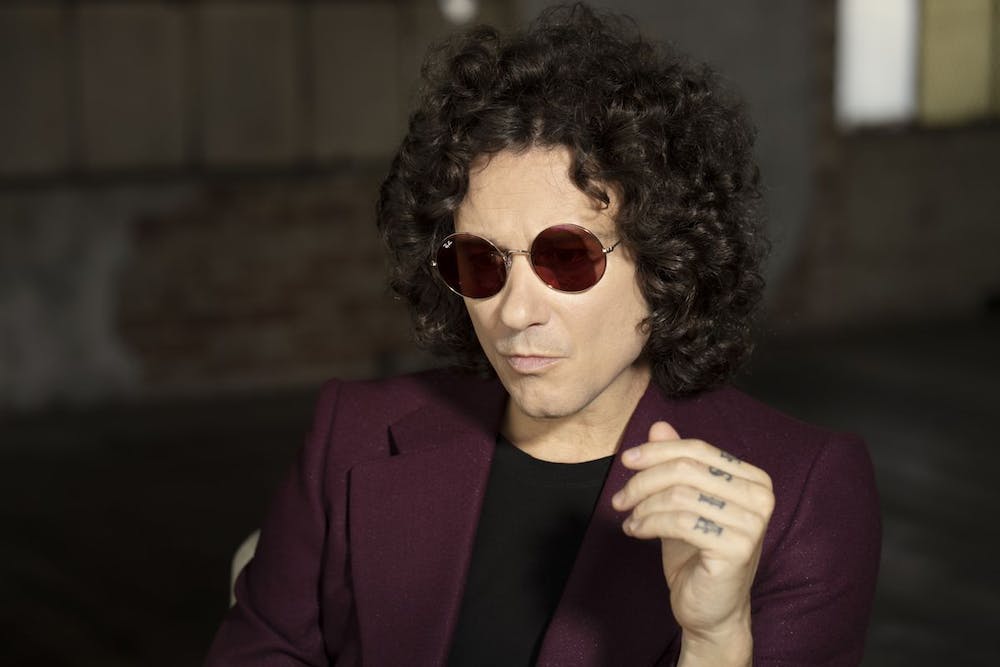 Follow Bunbury to get alerts about upcoming events and special deals!

Without further ado, here are Bunbury top 10 tracks of all time:

Enrique Ortiz de Landázuri Izarduy (born 11 August 1967), best known as Enrique Bunbury, is a Spanish singer-songwriter. He has been described as "by far the most international star of Spanish rock." He was propelled to fame as lead singer of Héroes del Silencio. After the band disbanded in 1996, Bunbury gradually developed a solo career. His vocal style it's a very personal, deep clear head voice. His "tessitura" would be in the baritone range.

No upcoming events with Bunbury