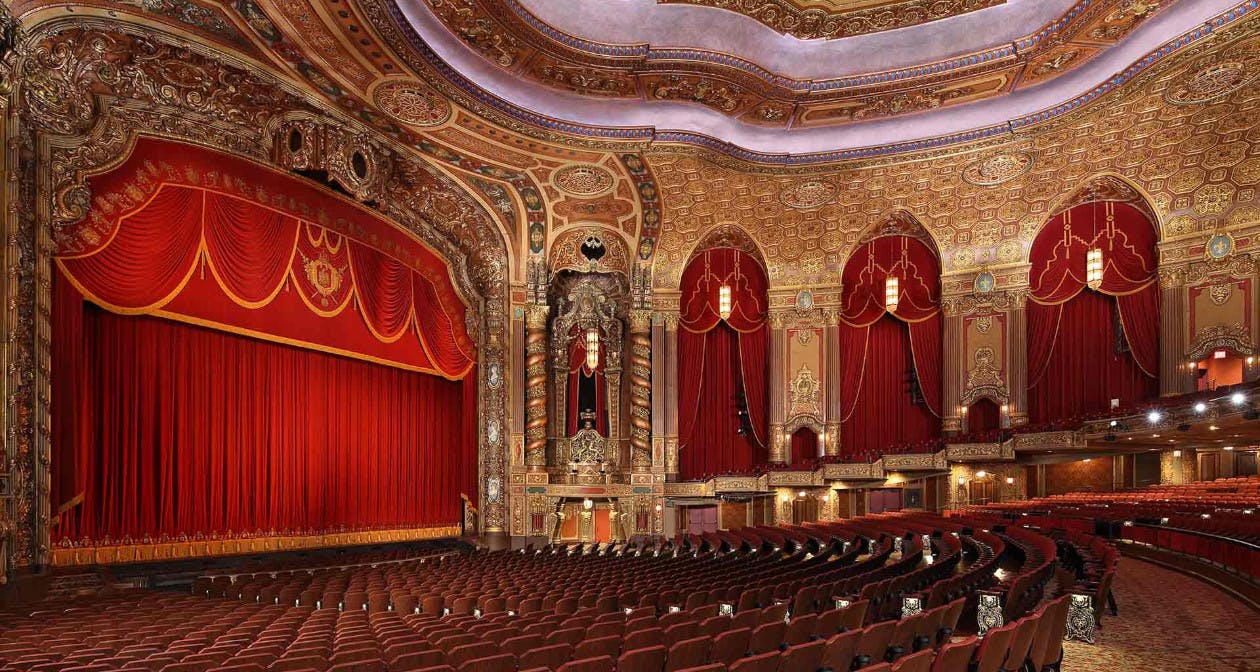 Upon its inception in 1929, the Loew's Kings Theatre was one of the most exquisite theatres in the nation. Originally designed by architectural masters Rapp & Rapp with interior design by Harold W. Rambusch, the theatre was truly an ornate spectacle for the masses. As one of the five original "Loew's Wonder Theatres," the Kings was originally ordained a movie and live performance theatre of epic proportion. It officially opened its doors to the public September 7th, 1929 with the screening of Evangeline, accompanied by on stage performances from Wesley Eddy & His Kings of Syncopation, The Chester Hales Girls, and Frills and Fancies. The Loew's Kings Theatre would become the epicenter of cinema and live performance in the thriving Brooklyn arts and shopping district along Flatbush Avenue. 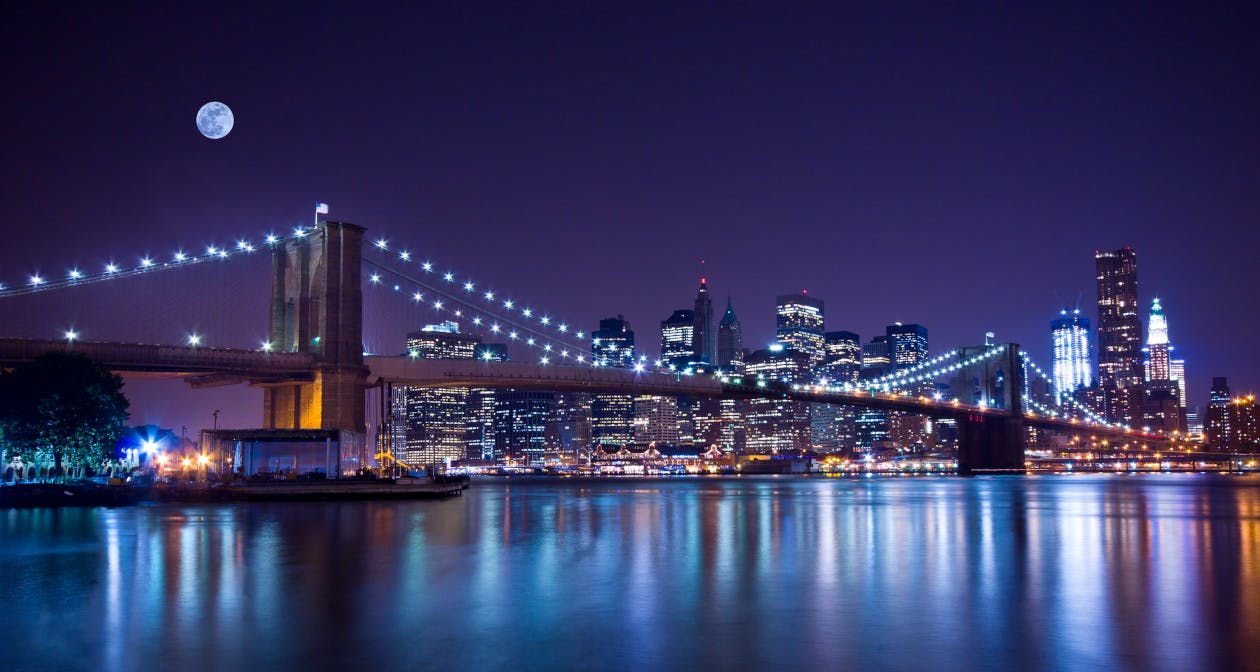 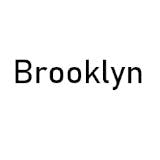 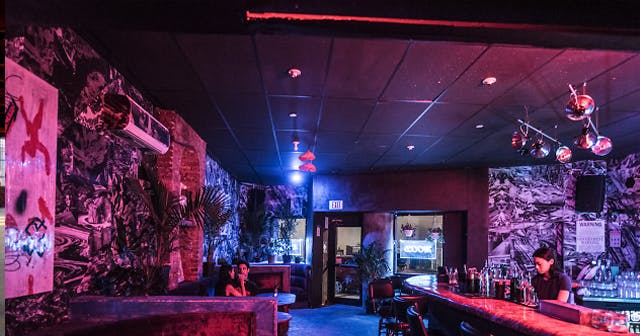 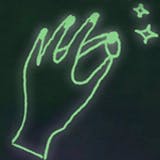 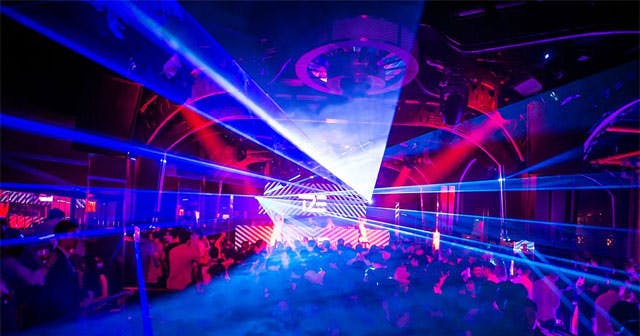 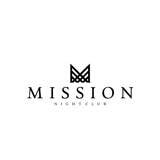 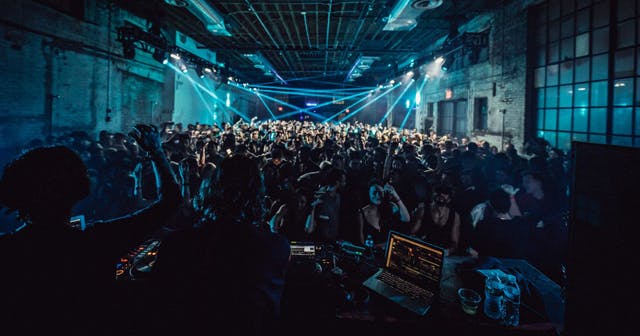 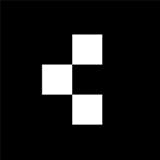 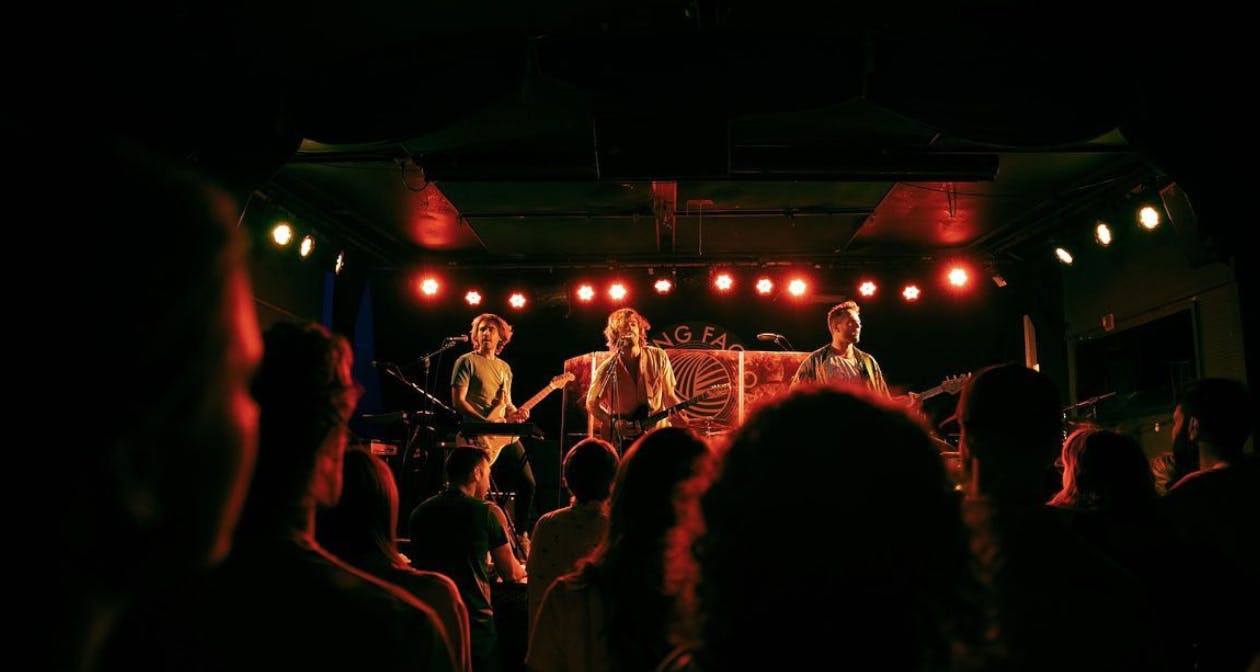 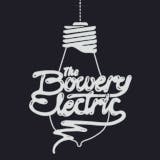 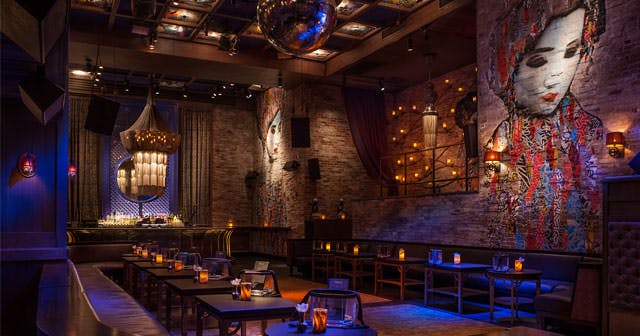 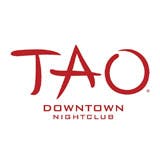