Best All That Remains Songs of All Time – Top 10 Tracks 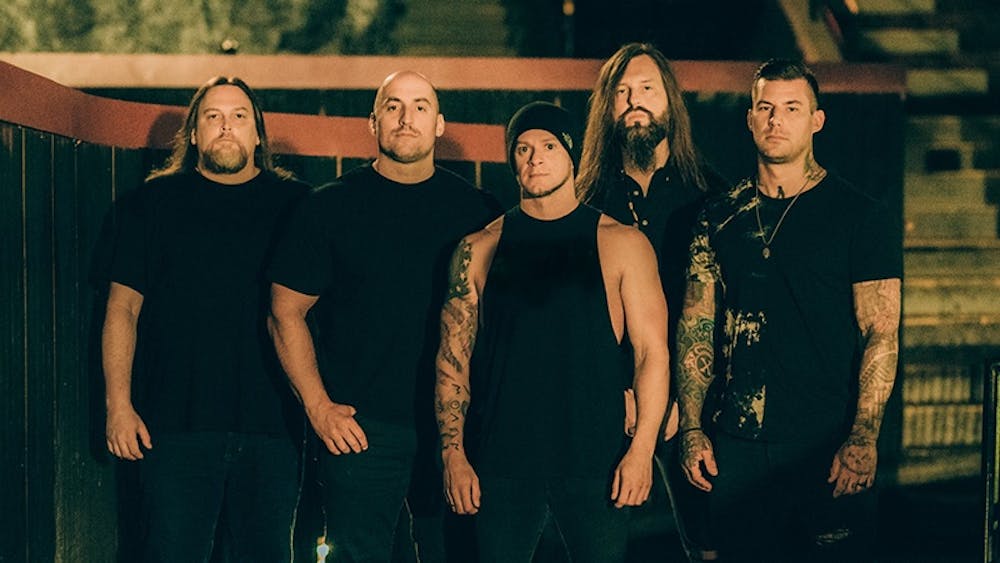 Follow All That Remains to get alerts about upcoming events and special deals!

All That Remains is an American heavy metal band from Springfield, Massachusetts, formed in 1998.

All That Remains has performed in venues such as: 1720, Ace of Spades, Amplified Live, Baltimore Soundstage, The Basement East, Bogart's, Buckhead Theatre, Cargo Concert Hall, The Cotillion, The Depot

Without further ado, here are All That Remains top 10 tracks of all time:

2. What If I Was Nothing

7. The Air That I Breathe

All That Remains Details

All That Remains is an American heavy metal band from Springfield, Massachusetts, formed in 1998. They have released nine studio albums, a live CD and DVD, and have sold over a million records worldwide. The group currently consists of vocalist Philip Labonte, rhythm guitarist Mike Martin, former Diecast drummer Jason Costa, bassist Aaron Patrick, and lead guitarist Jason Richardson, with Labonte being the last remaining original member. In spite of this, the band's line-up had remained consistent from the release of 2008's Overcome until 2015's The Order of Things, spanning four albums. This line-up changed, however, in September 2015, when long-time bassist Jeanne Sagan left the band, with Patrick taking her place and then again on February 5, 2019, when the band confirmed that Jason Richardson would be joining the band to replace the deceased lead guitarist and original member, Oli Herbert.

Browse All That Remains Events

Upcoming All That Remains Events

No upcoming events with All That Remains