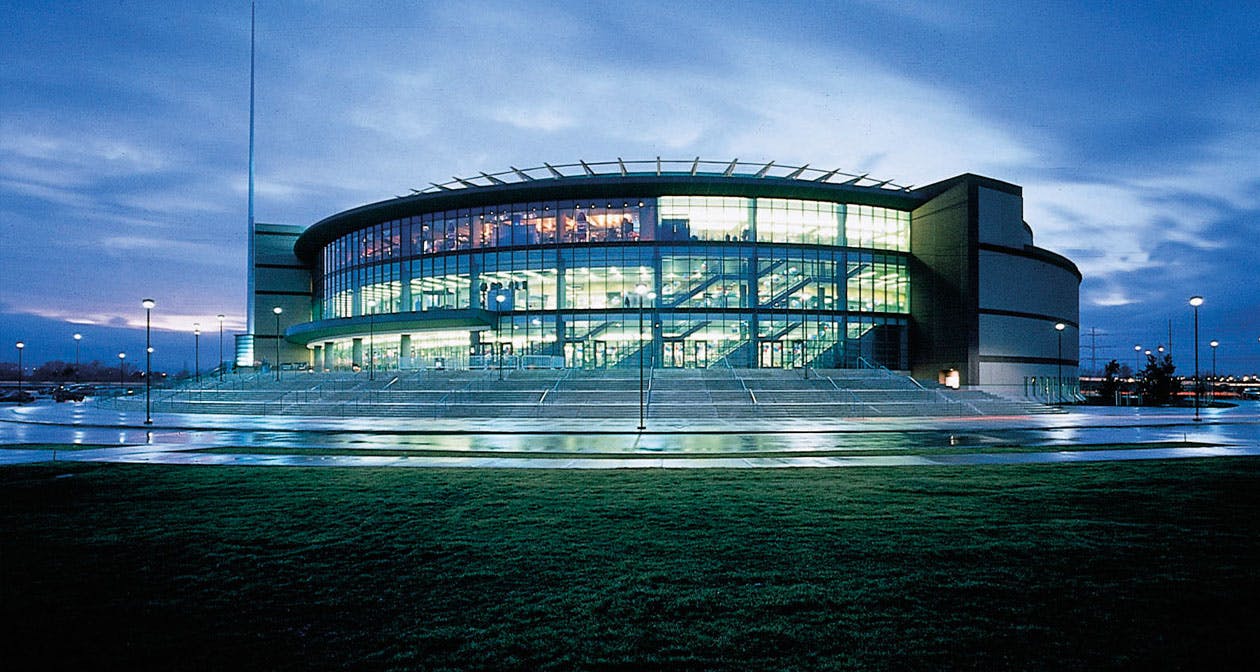 The Maverik Center, originally known as the E Center, is a 12,000 seat multi-purpose arena located in West Valley City, Utah, United States. Construction on the arena started in 1996 and was completed in time to hold its first event on September 22, 1997 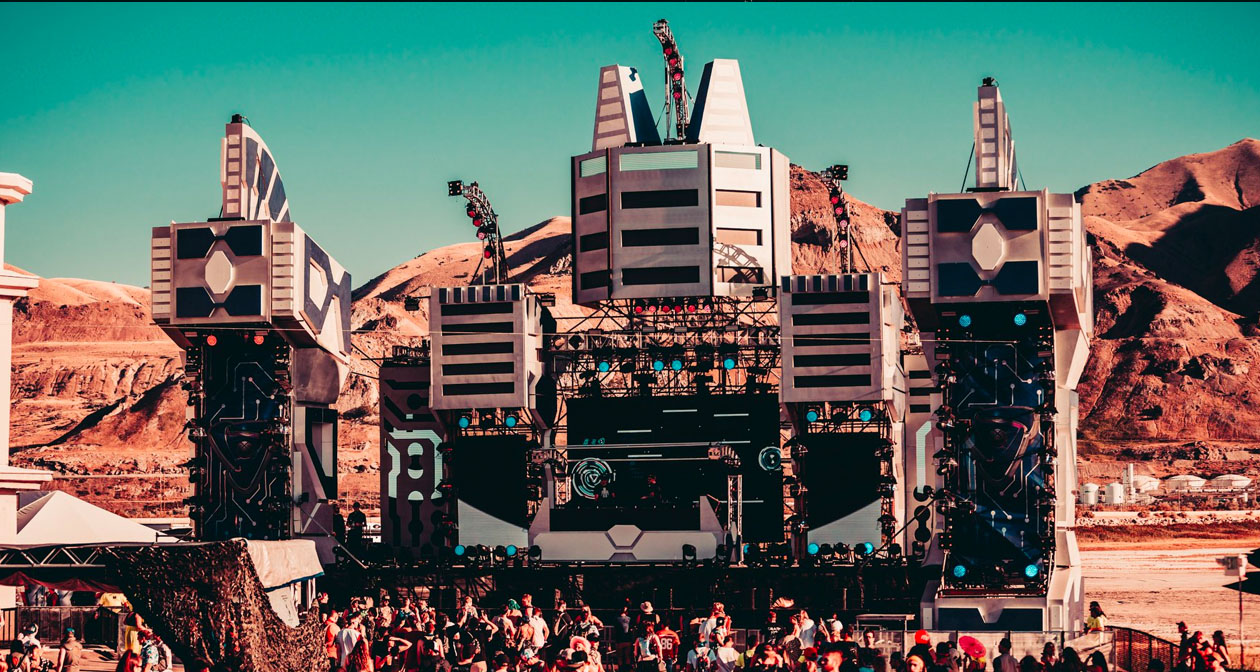 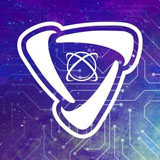 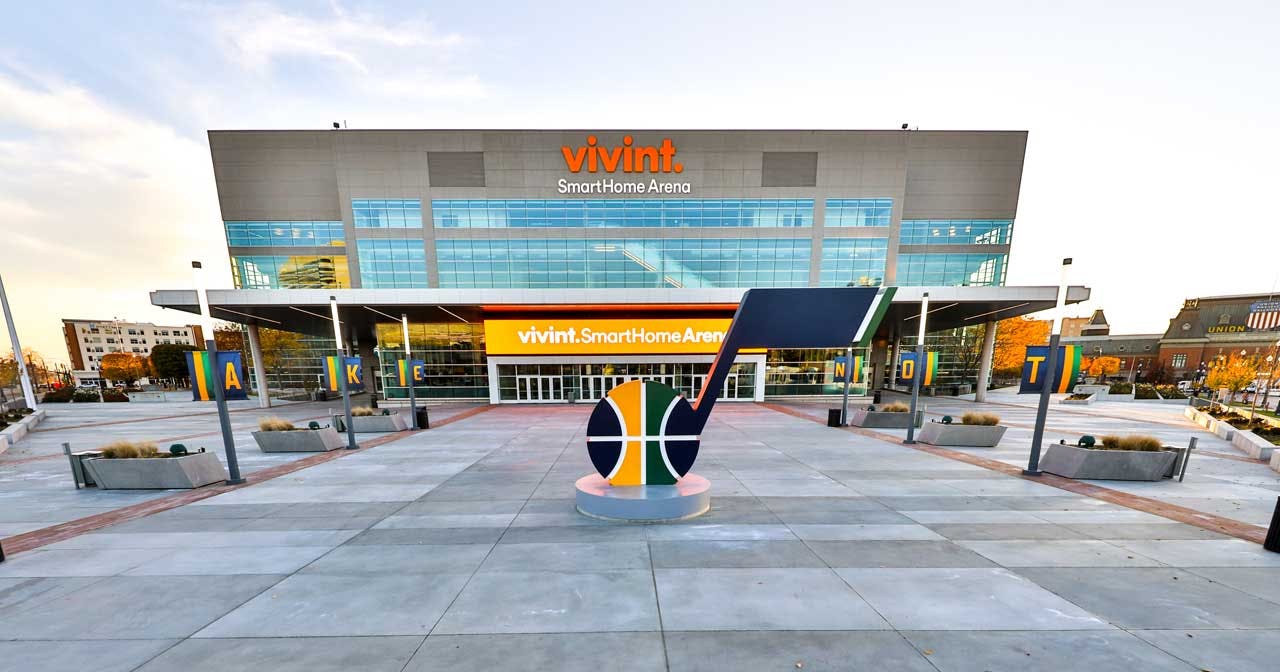 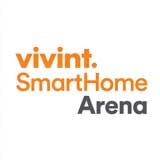 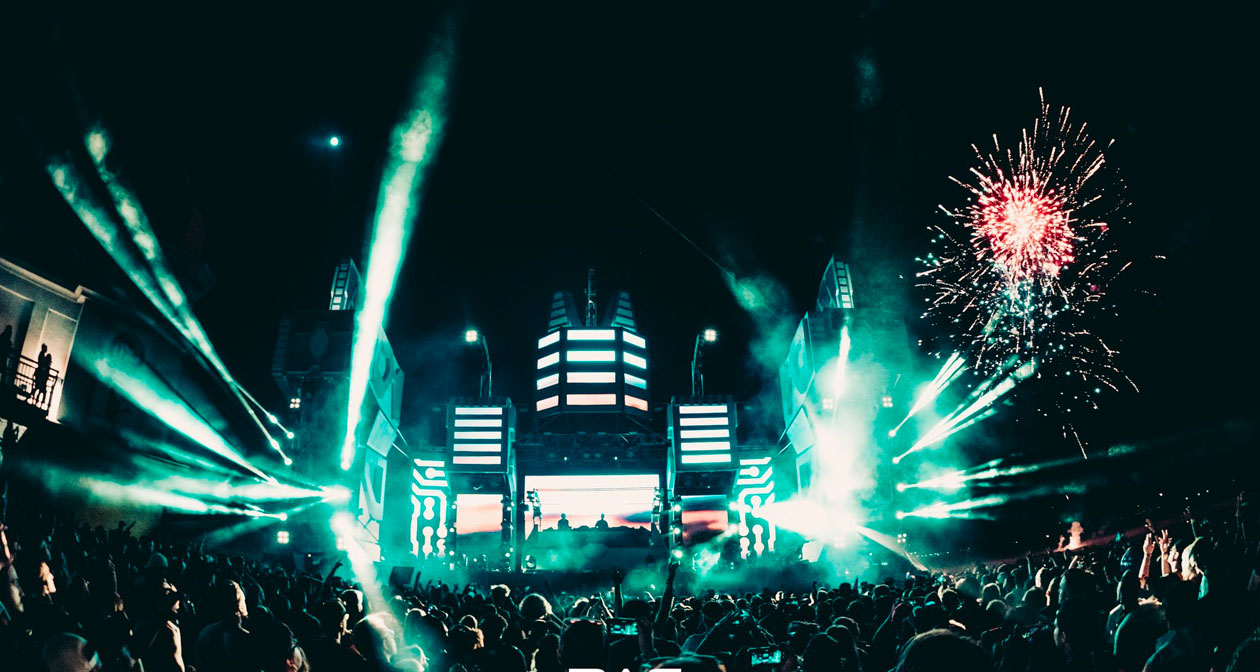 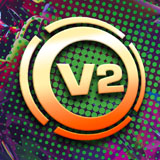 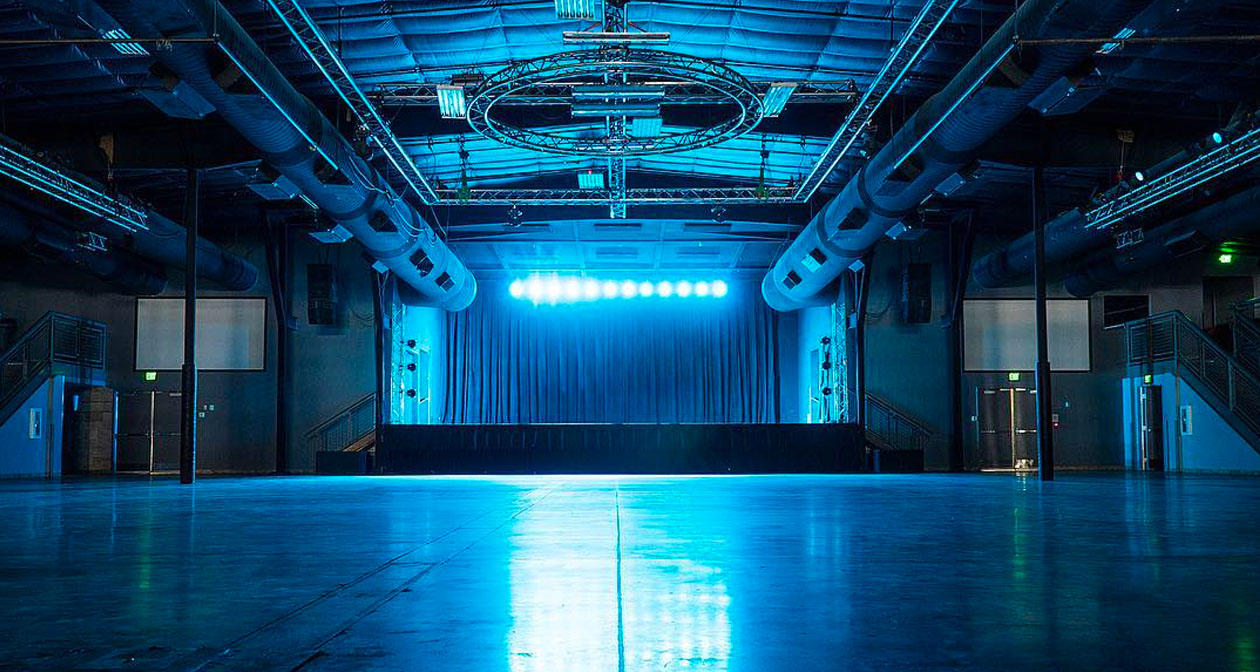 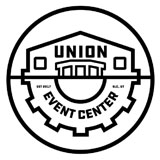 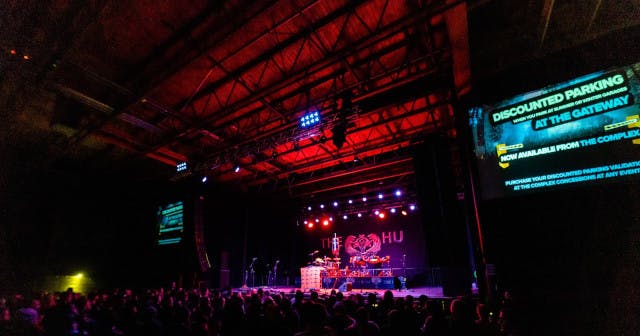 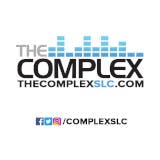 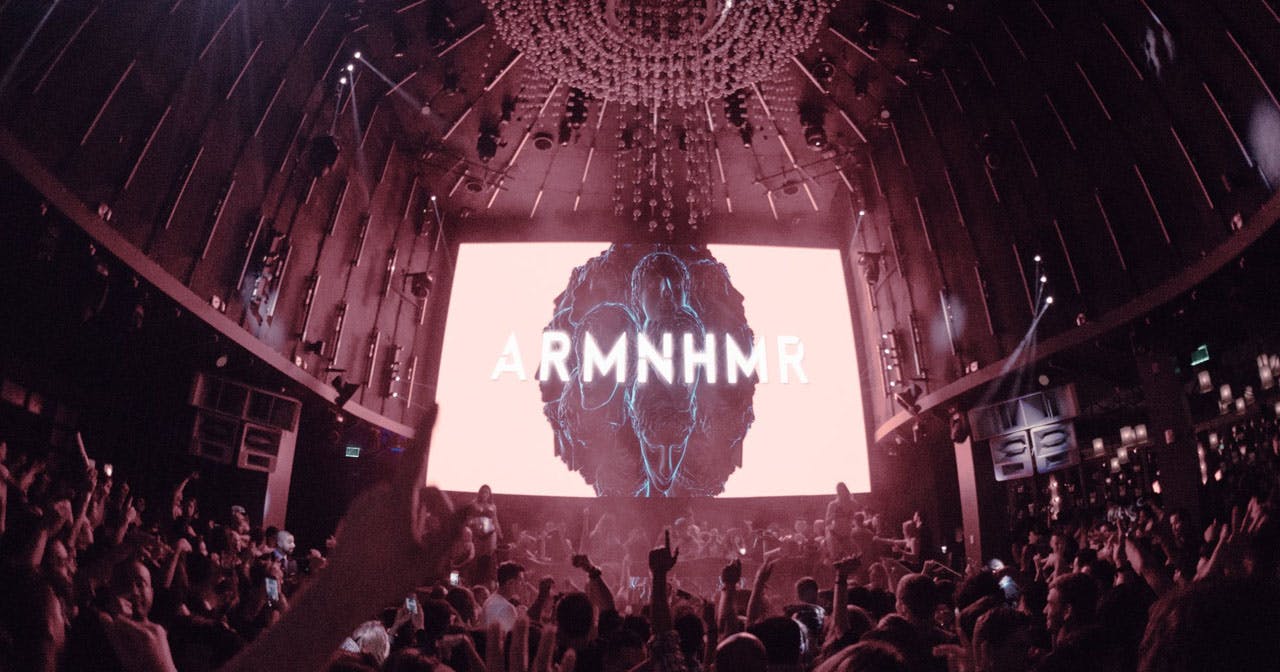 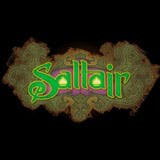