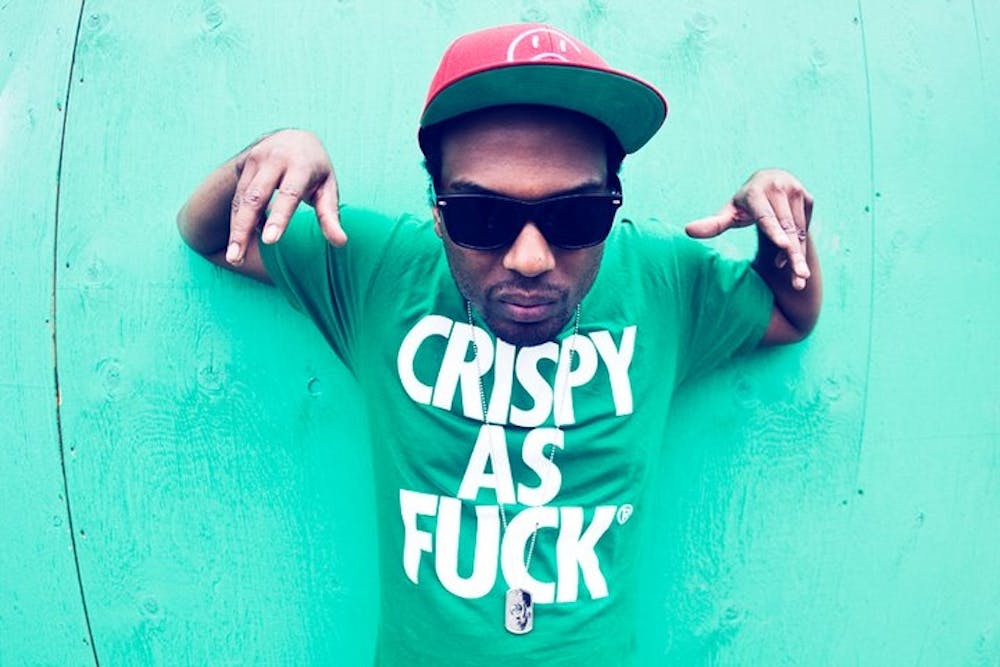 Follow 12th Planet to get alerts about upcoming events and special deals!

Without further ado, here are 12th Planet top 10 tracks of all time:

Named one of bass music’s foremost purveyors in

12th Planet, born John Dadzie, is an electronic music veteran who spent seven years touring the world as drum-n-bass maestro Infiltrata. In 2005, inspired by the burgeoning dubstep sound developing in the UK, John decided to push his own interpretation. Since then, he has lent his signature crushing bass and resonating energy to remixes for MIA, John Legend, Travis Barker and more, worked on Korn's track “Way Too Far” with production partner Flinch, and has collaborations coming out with Dizzee Rascal, among others.

Billboard’s Year In Music issue, 12th Planet dominated 2011 with a sold-out, 50-date North American tour alongside Skrillex, released the ‘Who Are We?’ EP on his influential dubstep label SMOG, which just celebrated their 5-year anniversary, and co-produced a track on Korn’s latest foray into dubstep. With his star rising internationally, 12th Planet was also dubbed “US dubstep godfather” by UK’s dance music bible Mixmag, as he’s emerged as an ambassador of the now fully established American dubstep movement.