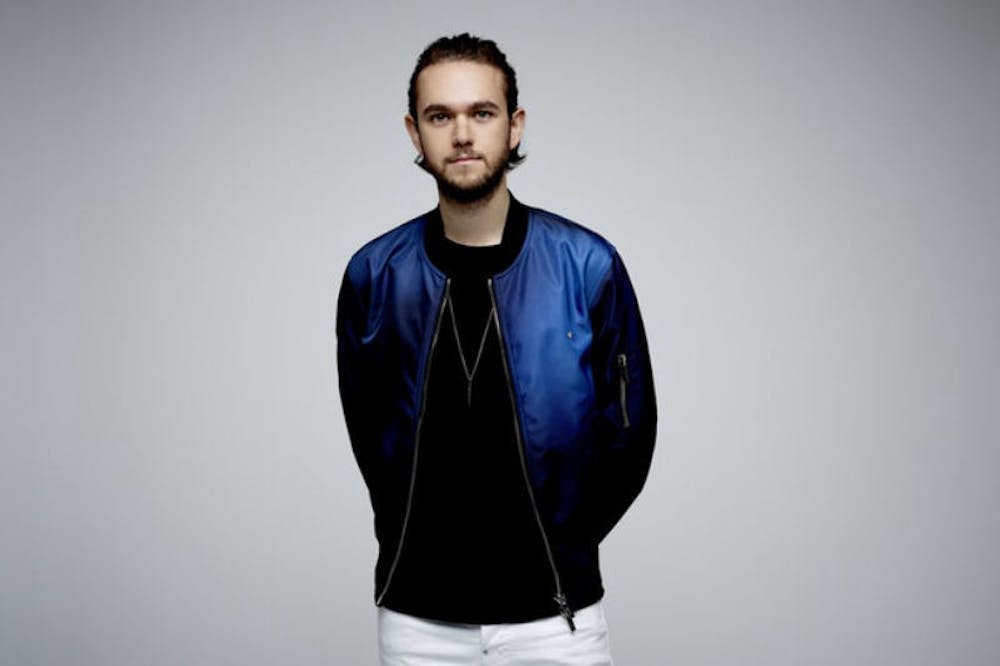 Follow Zedd to get alerts about upcoming events and special deals!

Zedd, being born into a family of musicians, began playing the piano at the age of four.

Without further ado, here are Zedd top 10 tracks of all time:

Zedd, being born into a family of musicians, began playing the piano at the age of four. After several years of learning to master the piano, Anton began playing the drums in a band, and composed and produced numerous rocksongs in his band’s own studio. In 2009 he began producing electronic clubmusic, to much and quick acclaim. After a period of only few months he attained a remarkable level and participated in Beatport’s “Armand Van Helden / Strictly Rhythm Remix Contest”, which he went on to win. This opened up a number of new possibilities for Zedd, and only shortly after, he won his second contest on Beatport, the “Fatboy Slim / Skint Remix Contest”! This was the foundation for several cooperations with artists such as Black Eyed Peas, Lady Gaga, P. Diddy, Skrillex, Fatboy Slim, Armand Van Helden and labels like mau5trap, Interscope, Atlantic, Strictly Rhythm or Skint Records. His first release “The Anthem” entered the Beatport charts top 20, and even made it to the second place of Track It Down charts. His remix for Skrillex’ ‘Scary Monsters And Nice Sprites’, released on ‘mau5trap recordings’ climbed up the charts to #4 on Beatport and #2 on Beatport’s Electro House charts. One of the reasons for this rapid development is undoubtedly Zedd’s unique and highly recognizable style of composition. It stands out as very detailed and carefully produced Electro House, very playful and the same time remarkably catchy. Zedd is definitely an artist to look out for in the future…