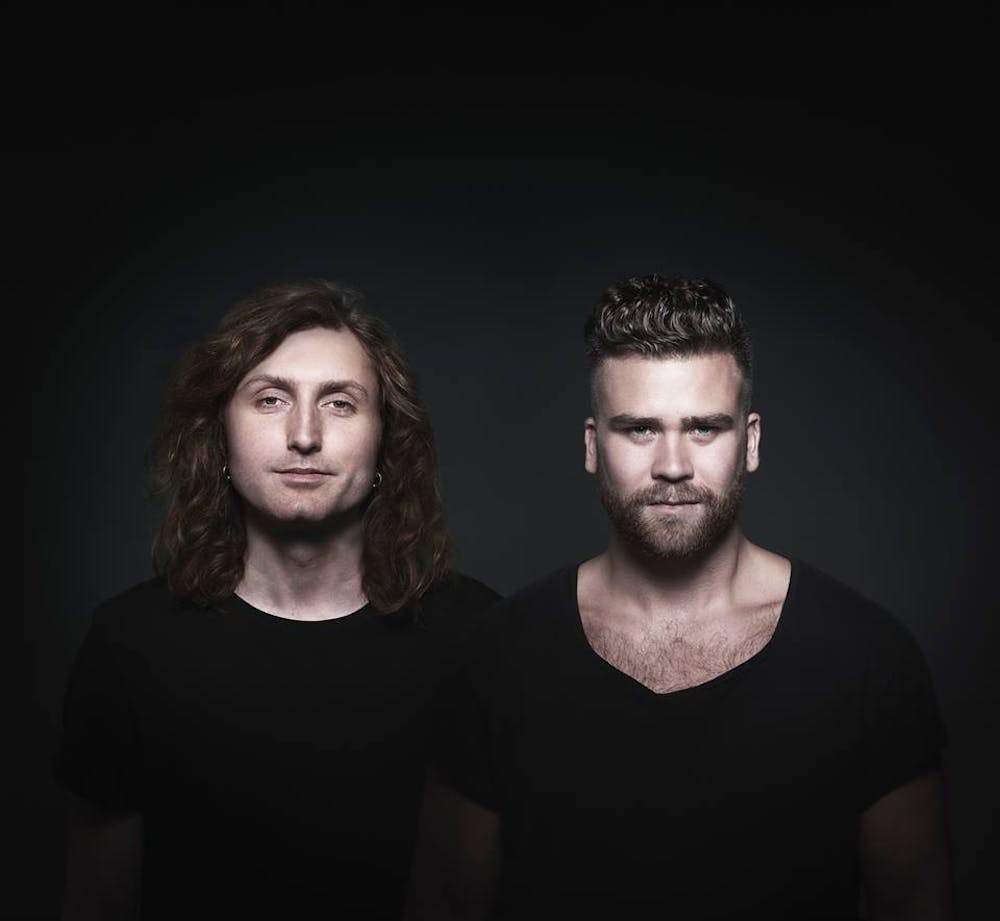 Follow Young Bombs to get alerts about upcoming events and special deals!

Without further ado, here are Young Bombs top 10 tracks of all time:

3. Wrong Side of Love (with Darius Rucker)

Vancouver duo Young Bombs are the bomb – pun intended. They have brought their energetic and electrifying remixs to hits like “You” by Galantis, “Sleepless” by Cazzette, and the summer hit “My Love” by Route 94. With each and every release their sound evolves and leaves us salivating for the next diabolical concoction they have up their sleeves. They’ve turned tracks like Martin Garrix’s “Animals” and The Chainsmokers‘, “Selfie” into chart hits.

No upcoming events with Young Bombs