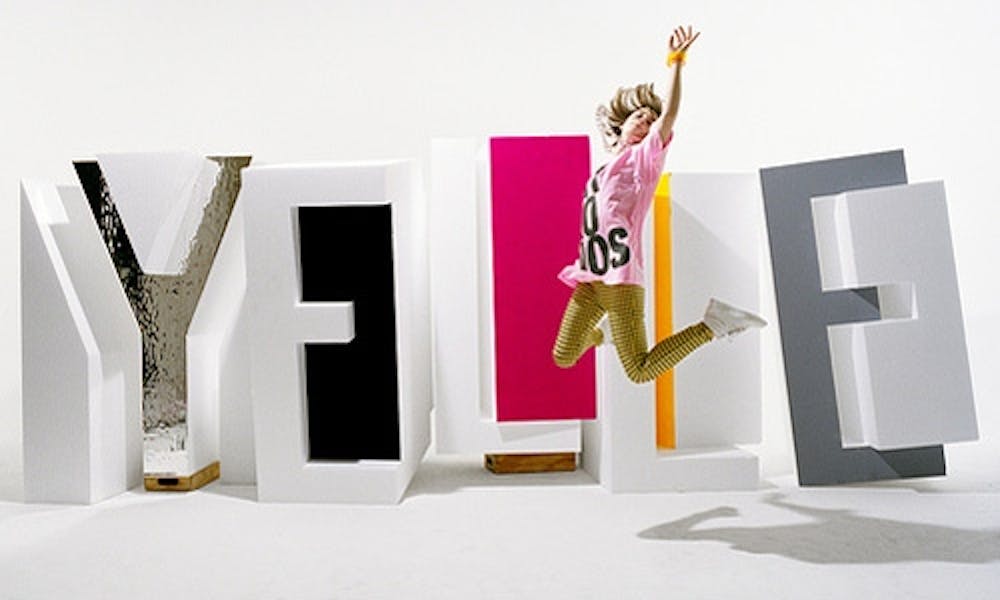 Follow Yelle to get alerts about upcoming events and special deals!

Yelle (a feminised acronym of "You enjoy life") is a French singer from the town of Saint-Brieuc, Bretagne.

Yelle has performed in venues such as: Brooklyn Steel, The Garage, The Ground at Space, Rickshaw Stop

Yelle has upcoming events in The Garage, Brooklyn Steel

Without further ado, here are Yelle top 10 tracks of all time:

9. A cause des garçons

Yelle (a feminised acronym of "You enjoy life") is a French singer from the town of Saint-Brieuc, Bretagne. She rose to fame on MySpace when she posted a song titled "Short Dick Cuizi", dissing Cuizinier, a member of the Parisian hip-hop group TTC.

As of October 2007, she is opening for Mika during his European tour. In February 2008 she performed the track "A cause des Garçons" on the BBC Three show "Lily Allen and Friends". The show claimed that this was her first appearance on UK television. She's MTV's 'Artist of the Week' for the week of March 24th-30th, 2008, appearing during commercials.