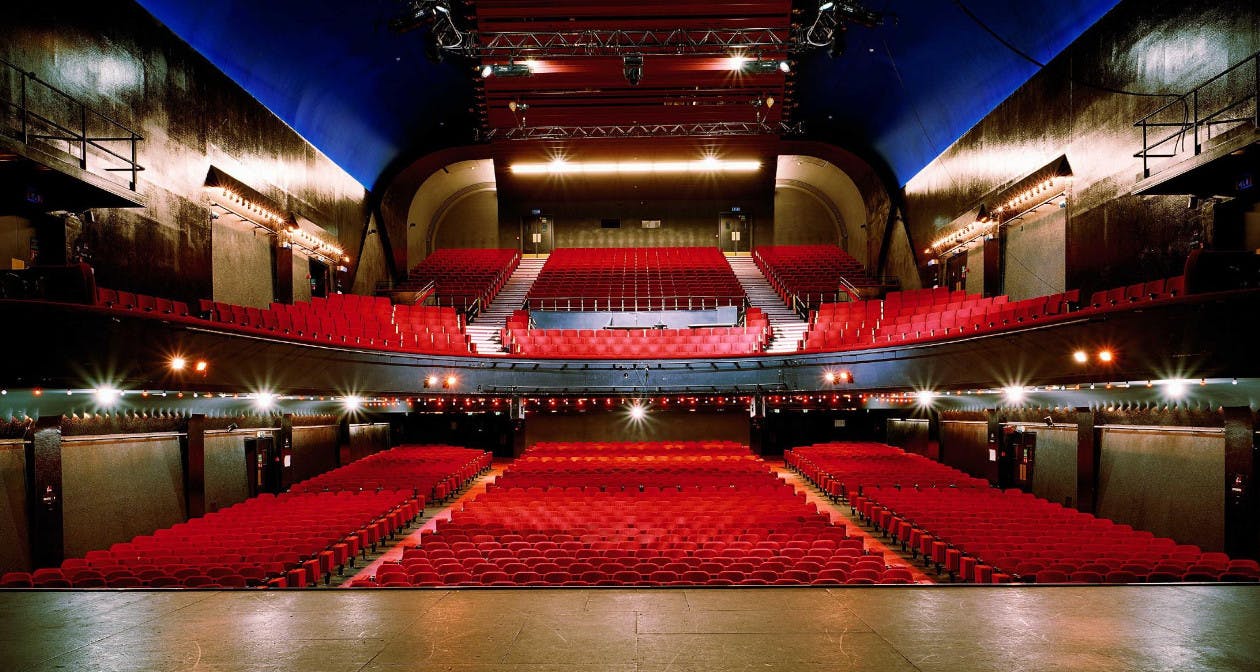 The hall was opened in 1893 by one of the two co-creators of the Moulin Rouge venue, and saw many opera, ballet, and music hall performances. Theatrical performances declined in the late 1920s and the Olympia was converted into a cinema, before re-opening as a venue in 1954 with Bruno Coquatrix as executive director. Since the 1960s, it has been a popular venue for rock bands.

The Olympia was threatened with demolition in the early 1990s, but saved by a preservation order. Inevitably included in a group of buildings that were part of an extensive renovation project, the entire edifice was demolished and rebuilt in 1997. The venue's facade and its interior were preserved. Vivendi acquired the Olympia in 2001 and remains a popular venue. The venue is easily recognized by its giant red glowing letters announcing its name. 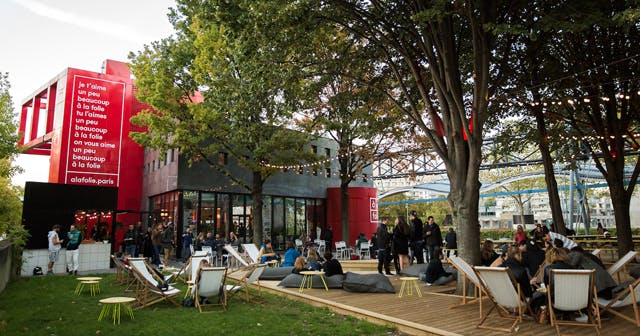 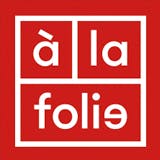 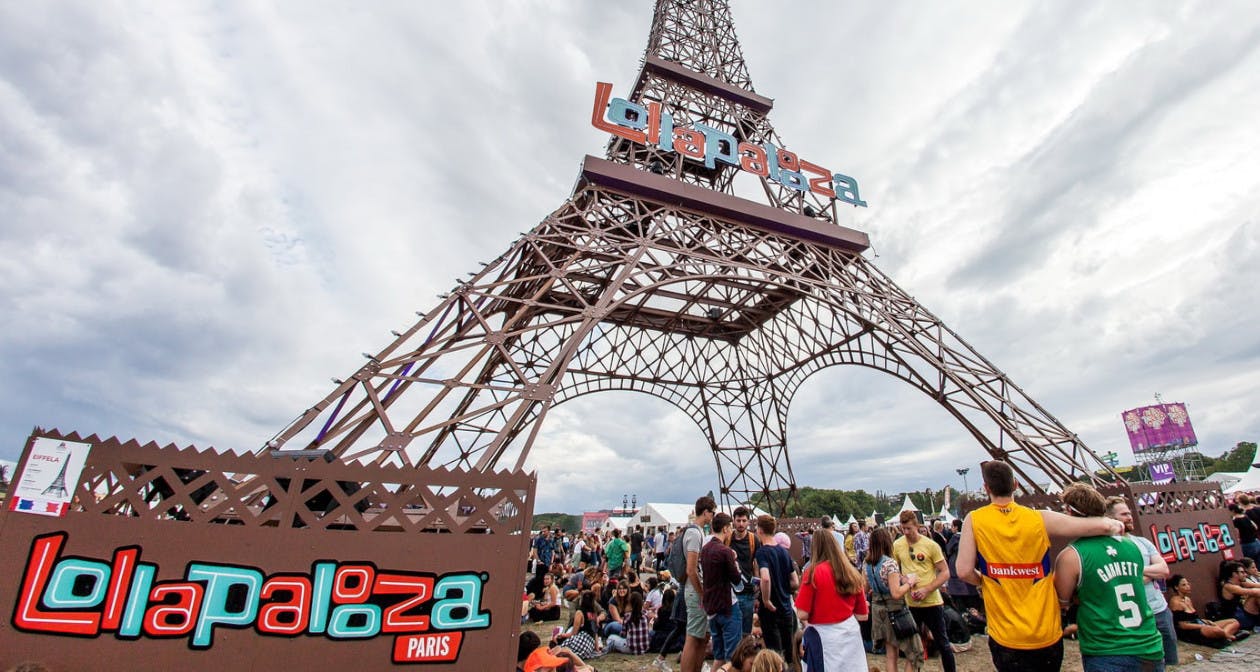 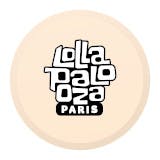 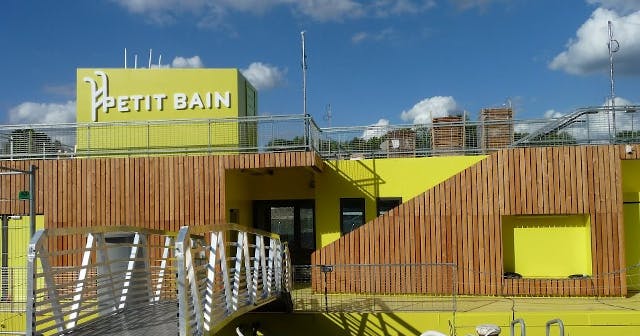 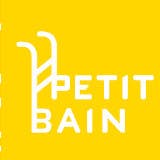 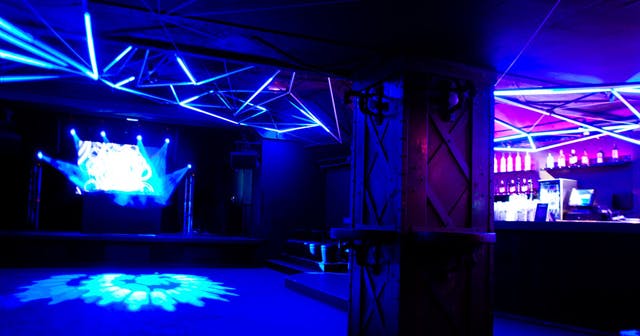 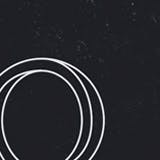 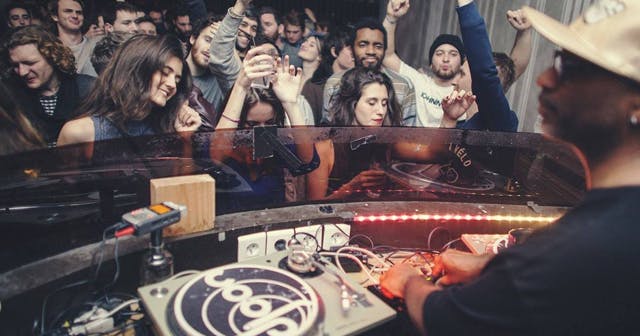 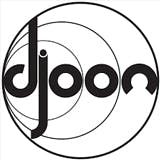 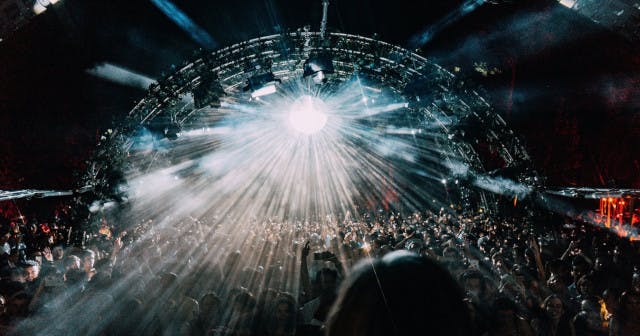 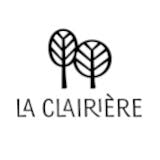