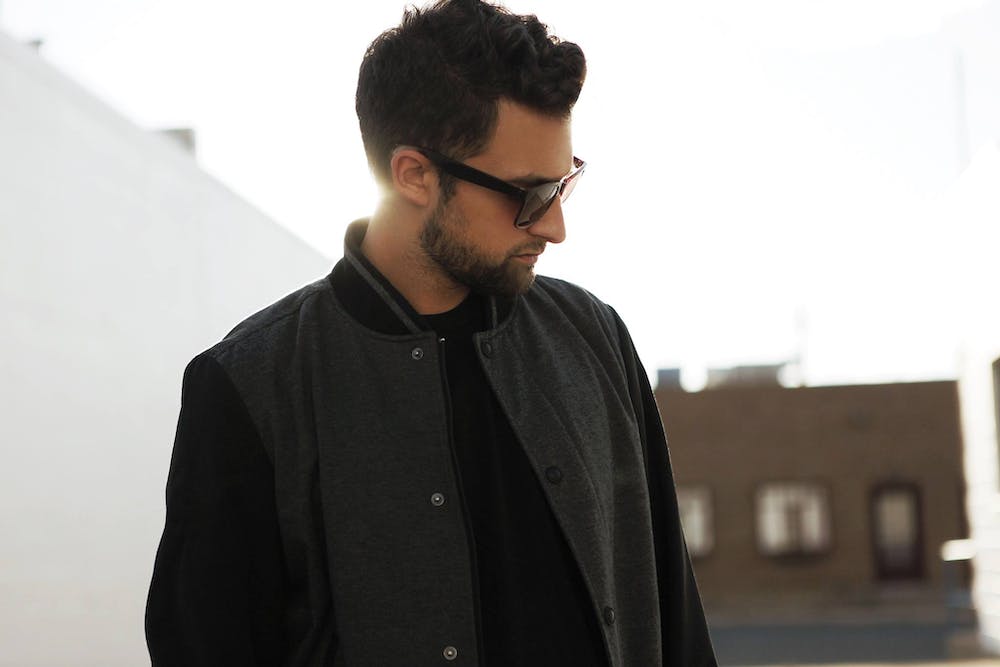 Follow Wuki to get alerts about upcoming events and special deals!

Without further ado, here are Wuki top 10 tracks of all time:

2. As the World Caves In - Wuki Remix

Kris Barman, known professionally as Wuki, is an American musician, record producer, and DJ. He was a member of the electronic rock band Innerpartysystem from 2007-2011 where he sang back up vocals, played the guitar and synthesizer, and helped with programming.