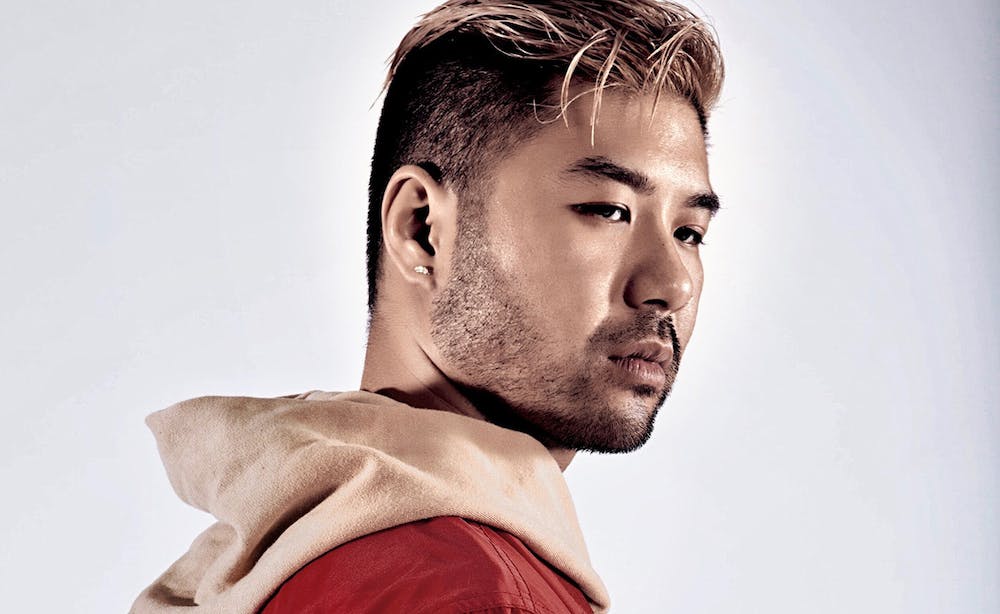 Follow Wax Motif to get alerts about upcoming events and special deals!

Without further ado, here are Wax Motif top 10 tracks of all time:

5. Love To The World

The super-fun “Love Ting” (produced with Anna Lunoe), deeply pleasurable “Go Deep” (with Neoteric) and his solo "Shimmy Shake" EP have attracted significant attention domestically and abroad, with "Go Deep" reaching top 5 status on the Beatport Electro House chart and the tracks receiving heavy airplay on BBC Radio 1, Capital, Kiss FM, Scion, Triple J, Channel V and Rage as well as being licensed to several compilations around the world. Along with Neoteric, Wax’s collaboration with Crookers on their latest project, Dr Gonzo, produced the hit “Springer”, described as “brilliantly bonkers” by Annie Mac and reaching number 3 on the Beatport Indie/Nu- disco Chart.

When he’s not in the studio, Wax is touring the world impressing fans with his unique DJ sets. He’s played at some of the top clubs in the world, from Italy to Berlin, London to Paris, as well as the best clubs across Australia. Wax has also played alongside some of the most important acts in the scene today, including A-trak, Craze, Steve Aoki, LA Riots, Congorock, Dadalife, as well as a host of others.

No stranger to the festival circuit, Wax has toured with the Good Vibrations Festival and played others including the Future Music Festival, Splendour in the Grass, Parklife, Falls Festival and major events such as the MTV Music Awards.

2012 sees Wax releasing tracks through A-trak's Fool's Gold, Laidback Luke's Mixmash Records and Steve Aoki's Dim Mak Records, a compilation on legendary label Strictly Rhythm as well as a host of remixes for the likes of Usher, Chromeo, Rebecca & Fiona and more. Along with more exciting gigs, releases and hot collaborations planned, jump on as the Wax Motif flight continues!